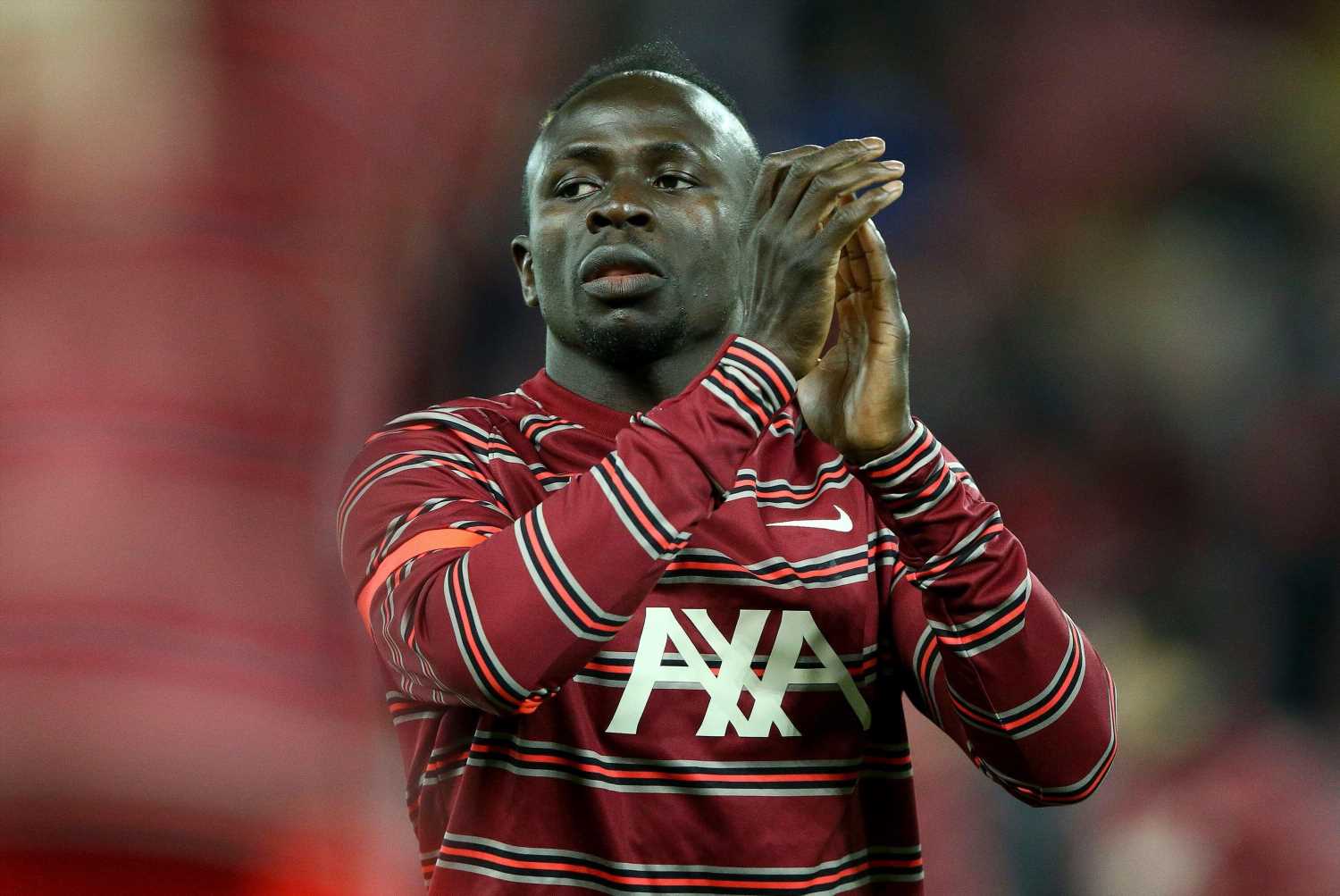 LIVERPOOL will be holding their breath over Sadio Mane’s fitness after the star picked up a knock playing for Senegal against Togo.

The winger was taken off before half-time in the World Cup qualifier after hurting his ribs while challenging for a header. 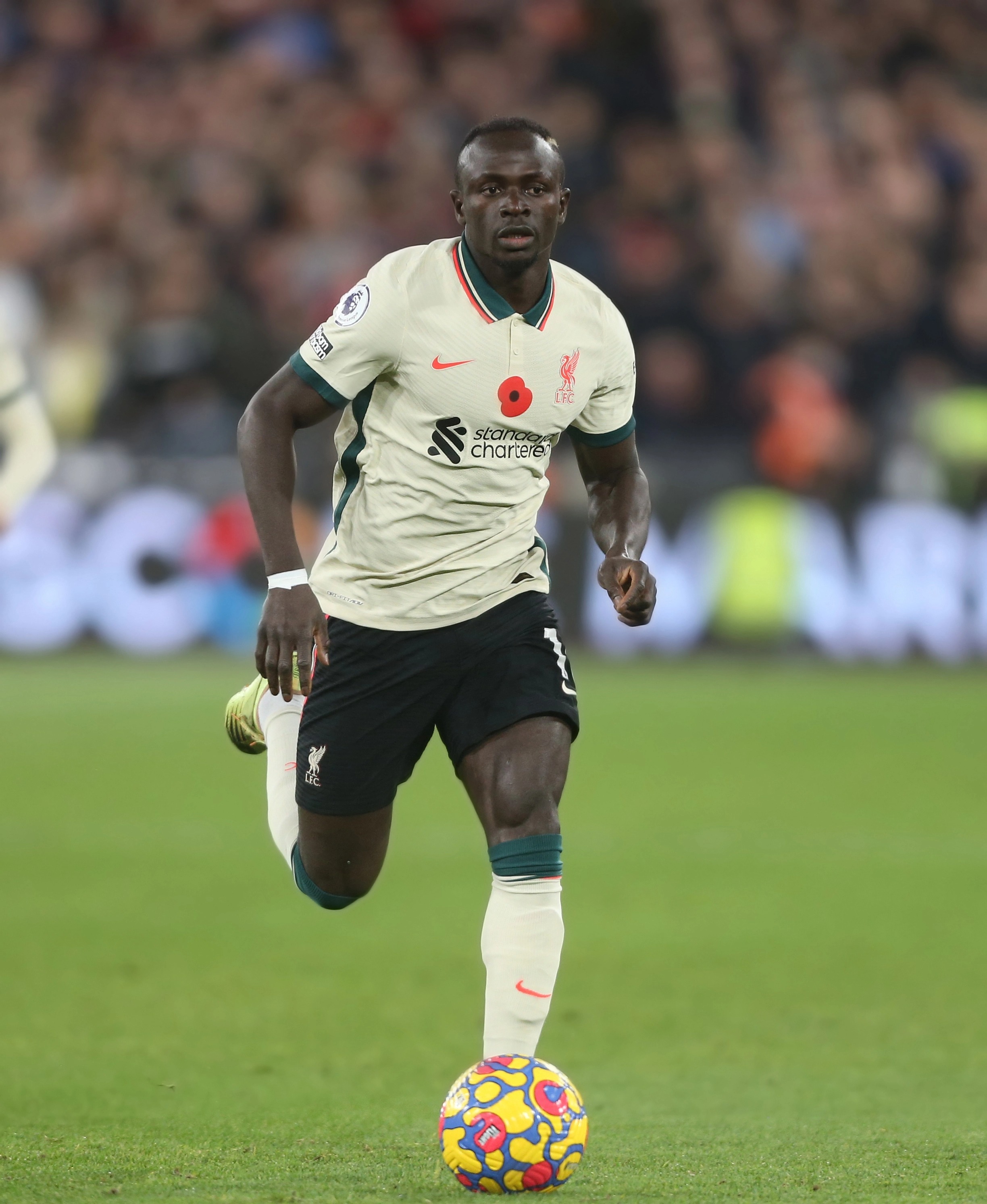 The Reds are now waiting on the results of an X-ray to determine the extent of the injury.

Mane was crocked in Senegal’s 1-1 draw in the Togolese capital Lome.

Coach Aliou Cisse put out a strong side despite the visitors having already qualified for March’s play-offs, when Africa’s five World Cup teams will be decided.

Speaking after the game, Cisse was quick to downplay the severity of the injury.

He said: “The exit of Sadio Mane destabilized us. He is an important player for the team, we took him off as a precaution and there is nothing serious.”

It has been a costly international break so far for Liverpool boss Jurgen Klopp in terms of player injuries.

He picked up what manager Gareth Southgate described as a ‘small’ injury during the Three Lions’ 5-0 thumping of Albania on Friday.

The news means Liverpool will likely be without both Mane and Henderson for the blockbuster visit of Arsenal on Saturday.