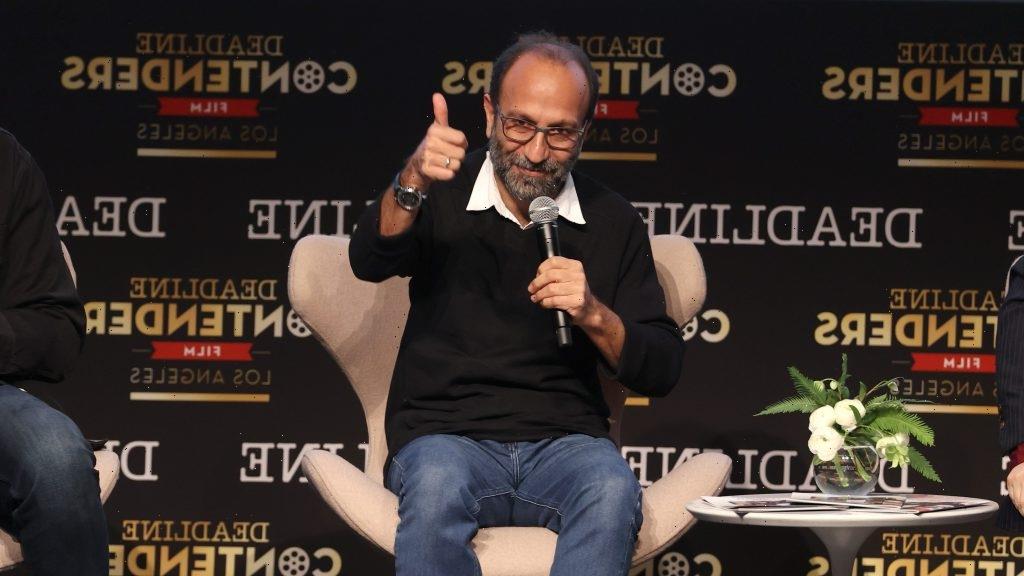 Iranian writer-director Asghar Farhadi revealed that a long gestation period in his head and a subsequent copious amount of real-world rehearsal time allowed him to shape A Hero into the critically hailed film that it’s become.

Speaking through a translator at Deadline’s Contenders Film: Los Angeles awards-season event Sunday, Farhadi explained that the germ of the notion for the film – which won the Grand Prix at the Cannes Film Festival in July – first took root in his mind when he was a college student. He saw a British play put on by students, which sparked his interest in local stories about altruistic strangers who become celebrated for kindnesses like returning lost items by tracking down their owners. “They very soon become like a regional hero,” he said.

Farhadi said the notion that “societies makes heroes was in my head all the time.” Still, “at that time I never thought, ‘‘I’m going to make a movie about this concept.’” Many years later, long after becoming an accomplished professional filmmaker, he returned to the idea, shortly after completing his 2018 Spanish film Everybody Knows.

The filmmaker said he frequently finds that fruitful film ideas have lengthy and subconscious incubation periods. “They slowly grow into your mind – you’re not even aware of it,” he said. “You just wake up in the middle of the night — you feel like there’s something that is like annoying in your head and you have to put it out.” 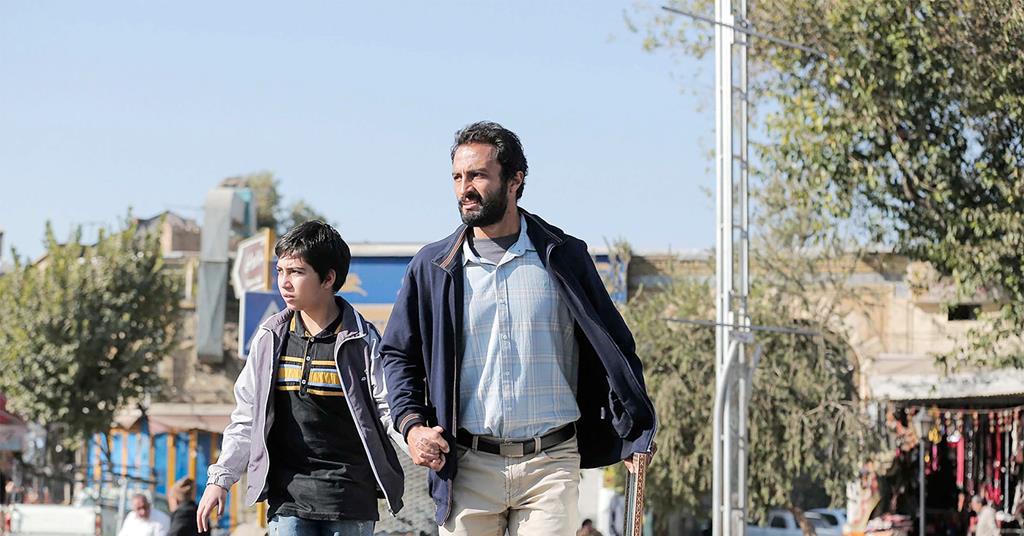 Farhadi noted that just days earlier he’d experienced a similar epiphany during his Los Angeles visit. “I couldn’t go to sleep, and suddenly I felt like I had an idea for my next film and I started writing the whole night that night,” he said. “When you start, your brain like a magnet tries to grab everything that is useful for that concept.”

He’s still keeping that concept under wraps for the moment: “I’m working on it, but let me just wait for it to become real serious,” the A Separation Oscar nominee said.

Time, memory and early formative experiences, he pointed out, are among the most potent tools in a filmmaker’s arsenal. “For me, most of the things that comes to me are coming from my childhood,” he said. “I think the biggest investment that artists have in their lives is their childhood.”

In another instance of using time to his advantage, when the Covid pandemic postponed production on A Hero, Farhadi initiated a 10-month rehearsal process with the cast that he said benefited the film tremendously.

“The rehearsal actually … is more useful to the director and the actors,” he said. “During rehearsals you can make mistakes and you can change it on you can decide, ‘This is right or this is wrong.’ … In the rehearsals I thought I found the fact that I have to give every character their own time, so we understand where they’re coming from. So during this time of rehearsal, I actually started doing some rewrites, and what we get to it was that the characters didn’t become black or white.”

A Hero follows Rahim (Amir Jadidi), who is in jail for a debt he hasn’t been able to pay. During a two-day leave, he tries to convince his creditor to withdraw his complaint in exchange for paying back part of the debt. Mohsen Tanabandeh and Fereshteh Sadrorafaii also star.

The pic premiered at Cannes, where it won the Grand Prix. Amazon will release January 7 in U.S. theaters and January 21 on Prime.

Check back Tuesday for the panel video.