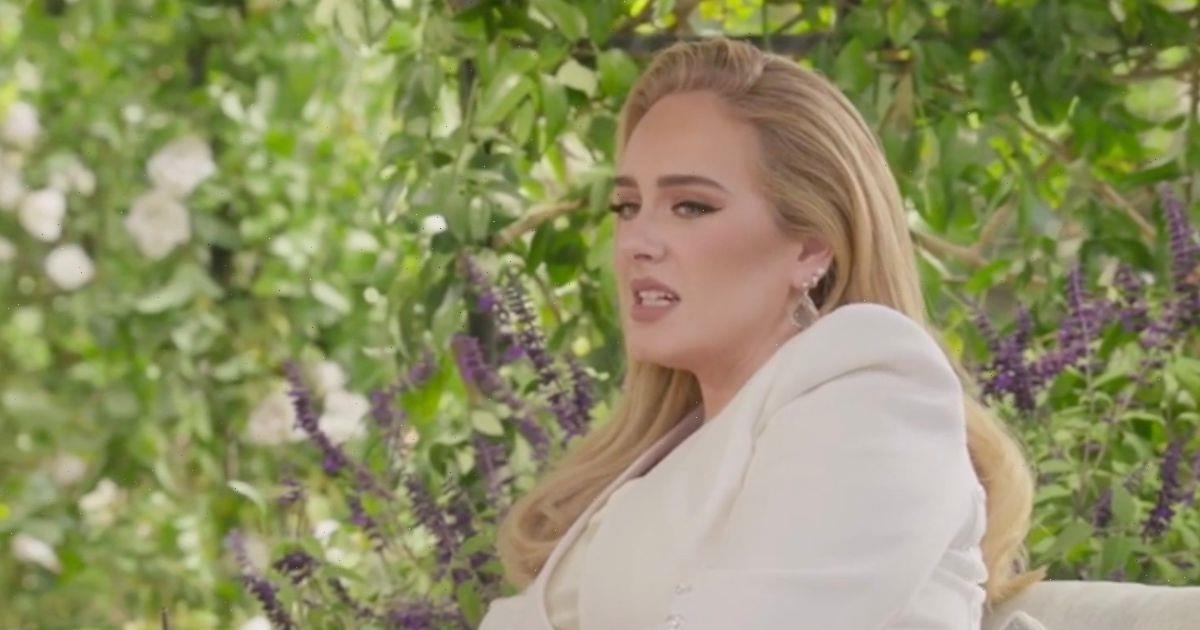 Adele is set to candidly open up about the pain of not seeing her son Angelo every day in an interview with Oprah Winfrey.

The Easy On Me singer, 33, shares her nine year old son with her ex-husband Simon Konecki, whom she was in a relationship with for 10 years.

Following their split in 2019, Adele is now due to release her first album in years.

Ahead of its release, the singer has opened up on her life and the tracks on the album, 30, which are inspired by her life, in a candid interview with Oprah Winfrey.

During the chat, Adele discussed the meaning behind her heartbreaking new song Hold On, which has a lyric that reads: "Right now I truly hate being me."

In the one-off TV special, titled Adele: One Night Only, Adele revealed it was the advice she got from her friends when she was at her lowest which inspired her to write the tune.

Adele, who recently opened up on her new romance with Rich Paul, told Oprah: "My friends always would say, ‘Hold on’ when I would feel like the lyrics in the verse.

"But it was just exhausting trying to keep going with it.

"The process of not seeing your child every single day wasn’t really a plan that I had when I became a mum.

Adele added she "just felt like not doing it anymore" as she admitted: "My feet hurt walking through all of that concrete."

The one-off TV special, which airs on CBS on Sunday 14 November, will also see the singer perform a number of her tracks to a specially-selected audience at the Griffith Observatory in Los Angeles, California.

She has also recently performed a special concert, An Audience with Adele, which will air on ITV on Sunday 21 November.

The songstress performed a number of her hit tracks to a star studded audience, including Stormy, Alan Carr and Samuel L Jackson, in the pre-recorded TV special.

Head of Entertainment commissioning at ITV Katie Rawcliffe said: "As one of the world’s most in-demand stars, we are beyond thrilled to bring this one-off night to ITV. Adele is a remarkable artist and this will be a very special event."

Stay up to date with all the latest on Adele by signing up to OK!'s daily celebrity newsletter.