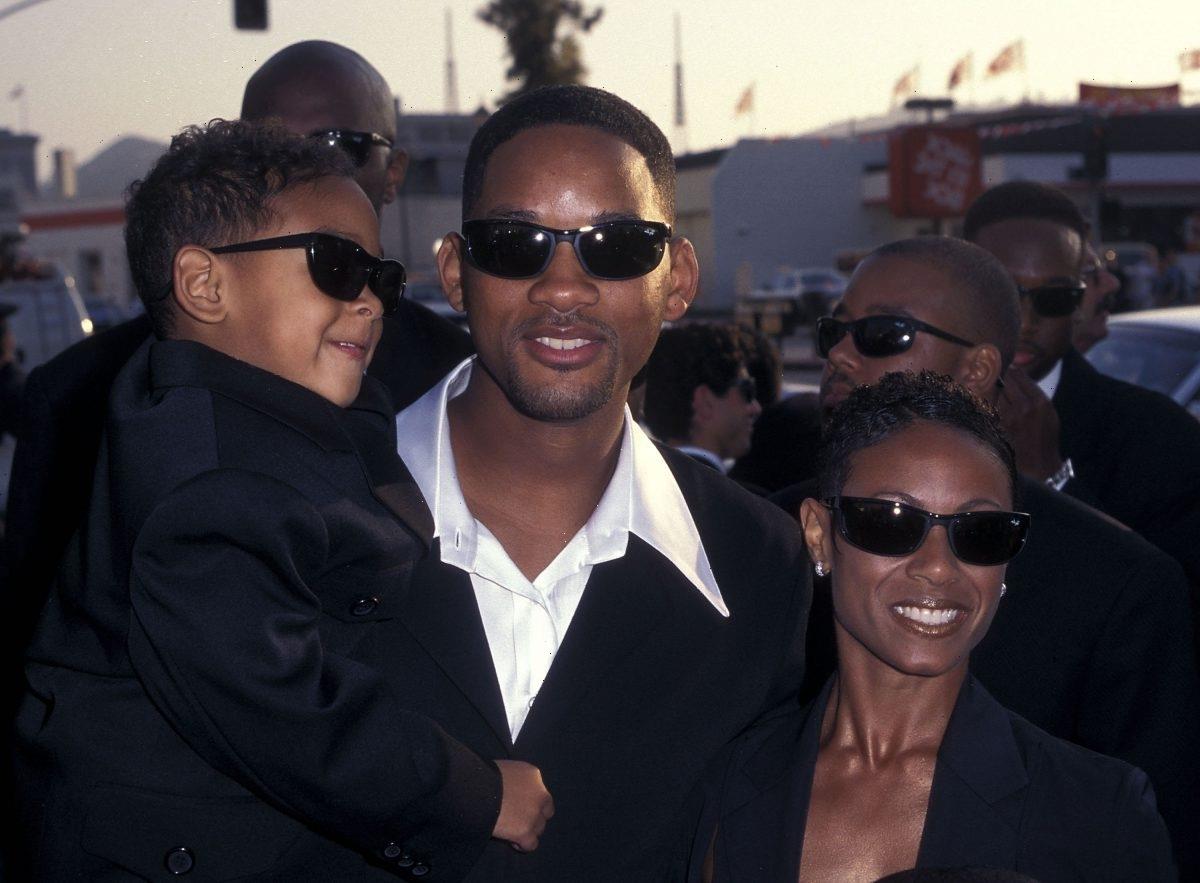 Will Smith and Jada Pinkett Smith have two children together, Jaden and Willow Smith. Will has another son from his first marriage, Trey. When Will and Jada were starting their family, they wanted to make sure Trey Smith was included, too. However, Trey was only six, and almost gave Jaden a disaster to live with for the rest of his life.

Will’s autobiography, Will, is out now. In the book, Will tells the story about including Trey in the naming of Jaden. This turned into a fire he and Jada had to put out.

Knowing Jada was his second marriage, and there was already a child involved, Will was sensitive to creating a healthy blended family. Will wrote that a psychologist gave them the idea to let Trey name Jaden.

“When Jaden was born, we tried to make sure that Trey was involved every step of the way,” Will wrote in his book. “The psychologist suggested that we allow Trey — who was six at the time — to be part of naming the new baby. She instructed us that if Trey was part of the naming process, he would think of the new child as his brother. The choosing of the name would create a sense of ownership and connection.”

Trey picked his brother’s name from a video game

In 1998, Trey Smith was playing Nintendo 64. Will remembered inviting Trey to help pick his brother’s name, but Trey was distracted by Mario Kart. That should have been a warning sign. In Mario Kart, Mario, Luigi and the characters from the Super Mario Bros. franchise race go karts.

Will wrote that he told Trey, “We need you to pick a name for your brother–”

“‘LUIGI!’ he shouted, continuing to play,” Will wrote. “Jada and I look to each other in abject horror.”

Pinkett Smith tried to coax another name out of Trey.

“‘Trey, is that the only name you like?’ she said, in her best fake, singsongy mother voice,” Will wrote. “‘But you said I get to pick my brother’s name!’ Trey said. ‘I WANT LUIGI! IT’S MY FAVORITE NAME!’”

Could you imagine if Jaden Smith were Luigi Smith? Will and Jada called the psychologist back. Fortunately, she had more suggestions.

“The psychologist apologized profusely, but she had a new solution,” Will wrote. “She instructed us to quickly buy Trey a puppy. She theorized that if ‘Luigi’ is Trey’s favorite name, he won’t want to wait until his brother is born to use it — he’ll want to name the puppy Luigi. Then, we’ll be able to ask him for another name for his brother, this time being careful to lead the witness a little more effectively.”

It worked. Trey named the puppy Luigi. So, they asked him for another name for baby

“Trey had just made a new friend at school named Christopher,” Will wrote. “So, by the grace of a benevolent creator, Trey yells out, ‘CHRISTOPHER! I want to name my new brother Christopher.’

Of course, you don’t know him as Christopher Smith either. Will picked the name Jaden. Christopher became one of his middle names. Pinkett Smith picked Syre, so his full name is Jaden Christopher Syre Smith, not Luigi.