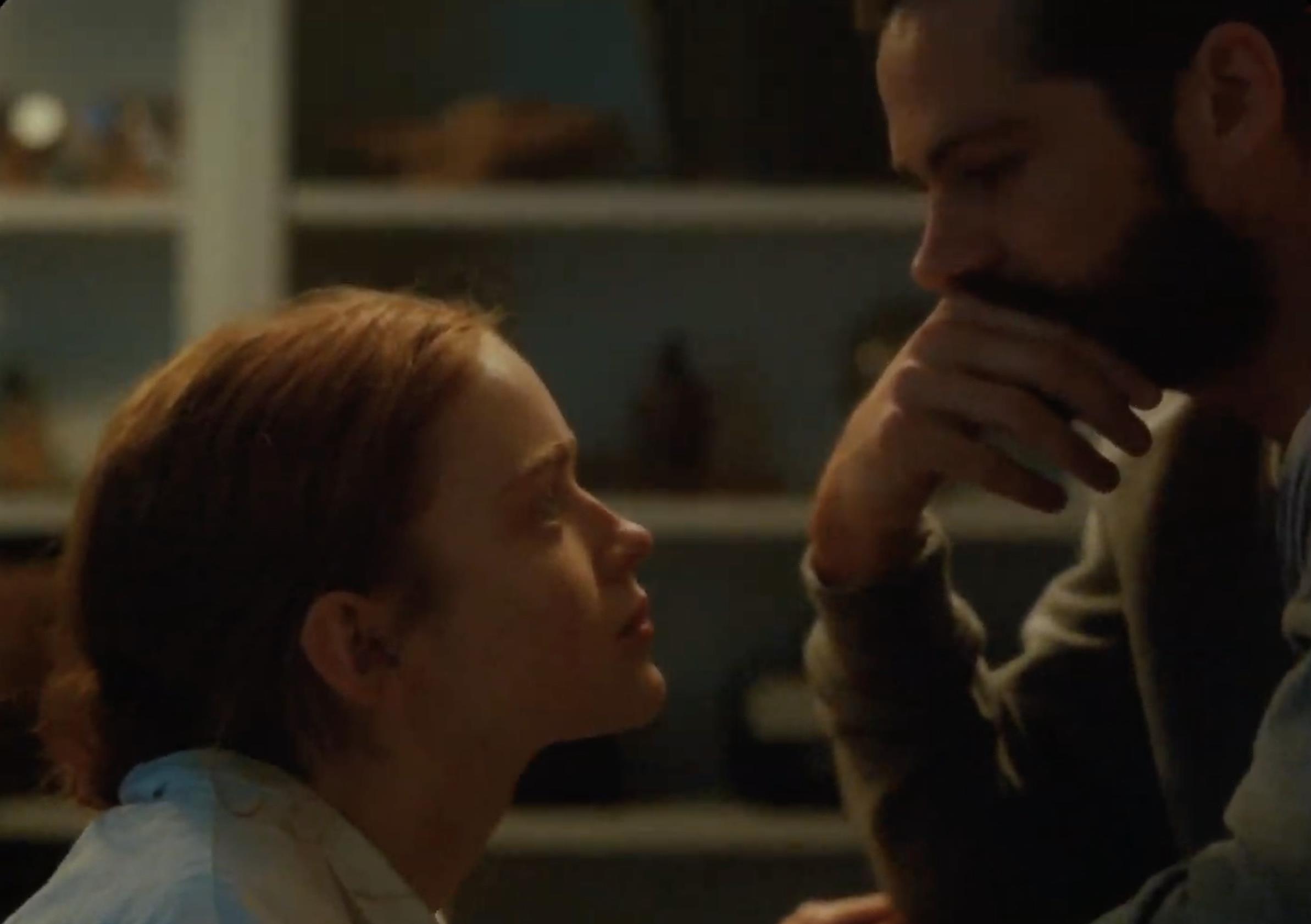 Brace yourselves: Taylor Swift has dropped a dramatic and moving short film for the long-awaited 10-minute version of “All Too Well.” Swift wrote and directed the short film, which was shot on 35mm.

Sadie Sink (Stranger Things) and Dylan O’Brien (Teen Wolf) star as two doomed lovers. The story opens with them in bed, Sink’s character mesmerized by her boyfriend. They end up in upstate New York, where she abandons a scarf. Their relationship takes a turn at a dinner party, where O’Brien’s character ignores his girlfriend as he impresses his friends. They fight; O’Brien is arrogant and dismissive, while his distraught girlfriend is heartbroken but still wants to keep him.

The Audacity and Triumph of Taylor's Versions – Plus, Rob Sheffield's Taylor-Song Rankings

Eventually, O’Brien breaks things off. A montage shows Sink alone at parties and sad at her 21st birthday celebration. O’Brien’s life carries on, as he walks alone down a Brooklyn street. The film then jumps 13 years into the future. Sink’s character is now portrayed by a red-headed Swift. She’s an author at a packed bookstore reading for her book All Too Well, presumably about the heartache of her early twenties. Outside, an older O’Brien (Jake Lyon) looks through the window, wearing the same red scarf his ex had abandoned.

Swift held a premiere in New York City on Friday afternoon to celebrate the video’s release. She told the “hand-picked” audience the song “belongs to us,” in reference fans who have made the non-single her most beloved piece of writing. During the screening, fans screamed the lyrics along to the movie. Afterwards, O’Brien and Sink joined Swift in front to talk about their excitement.

“Taylor, you are a genius and the most beautiful person of all time. I’m still recovering,” O’Brien said to Swift and the crowd. Swift then remained in front for a solo acoustic performance of “All Too Well (10 Minute Version),” her first ever live performance of the song. (She’ll also play it on Saturday Night Live this weekend.)

“All Too Well” was originally released in 2012 on Red, which Swift has re-recorded as part of her massive project to reclaim her master recordings. The long-teased 10-minute original version of the track appears on the album this time around, which features even more biting lyrics about the relationship that inspired it. The song specifically goes hard on the age difference. Swift was on the cusp of 21 when she was in this relationship with an older partner.

It has been widely rumored that the subject of the song is Jake Gyllenhaal, whom she briefly dated around this time. He was 30 when he was spotted strolling Brooklyn with a 20-year-old Swift. Neither have confirmed that “All Too Well” or any other songs on Red around about it.