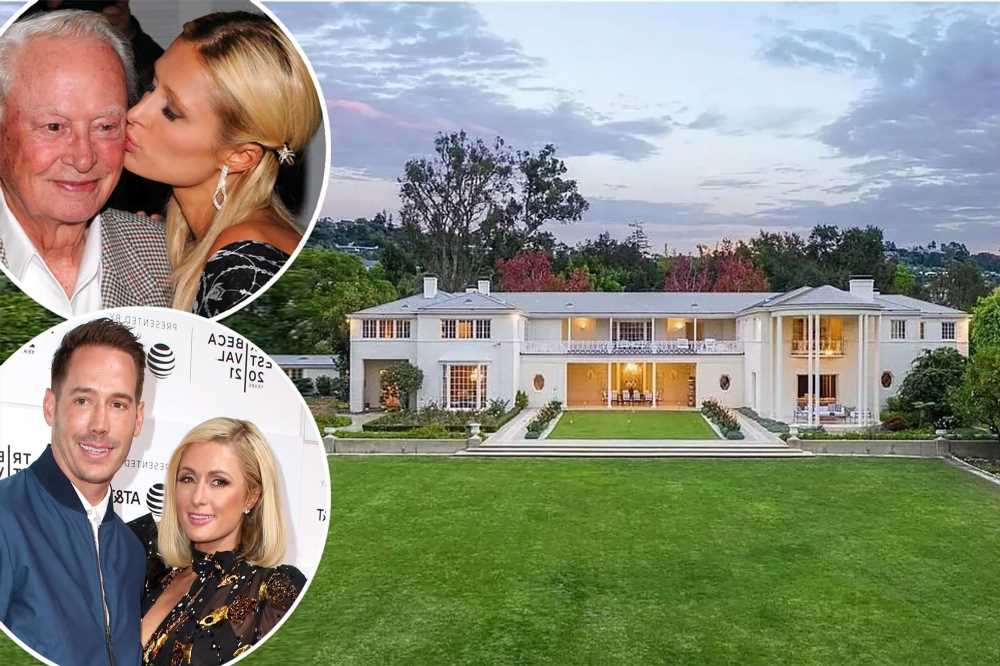 Will Paris Hilton wear Valentino on her wedding day?

Paris Hilton has changed her wedding venue just weeks before her big day.

Another Hilton insider confirmed the venue change and said “everything is being filmed” for her 13-episode Peacock docuseries, “Paris In Love,” that will start streaming on their wedding day.

“Hey bitches, look who’s getting married,” Hilton teases in a trailer for the show. 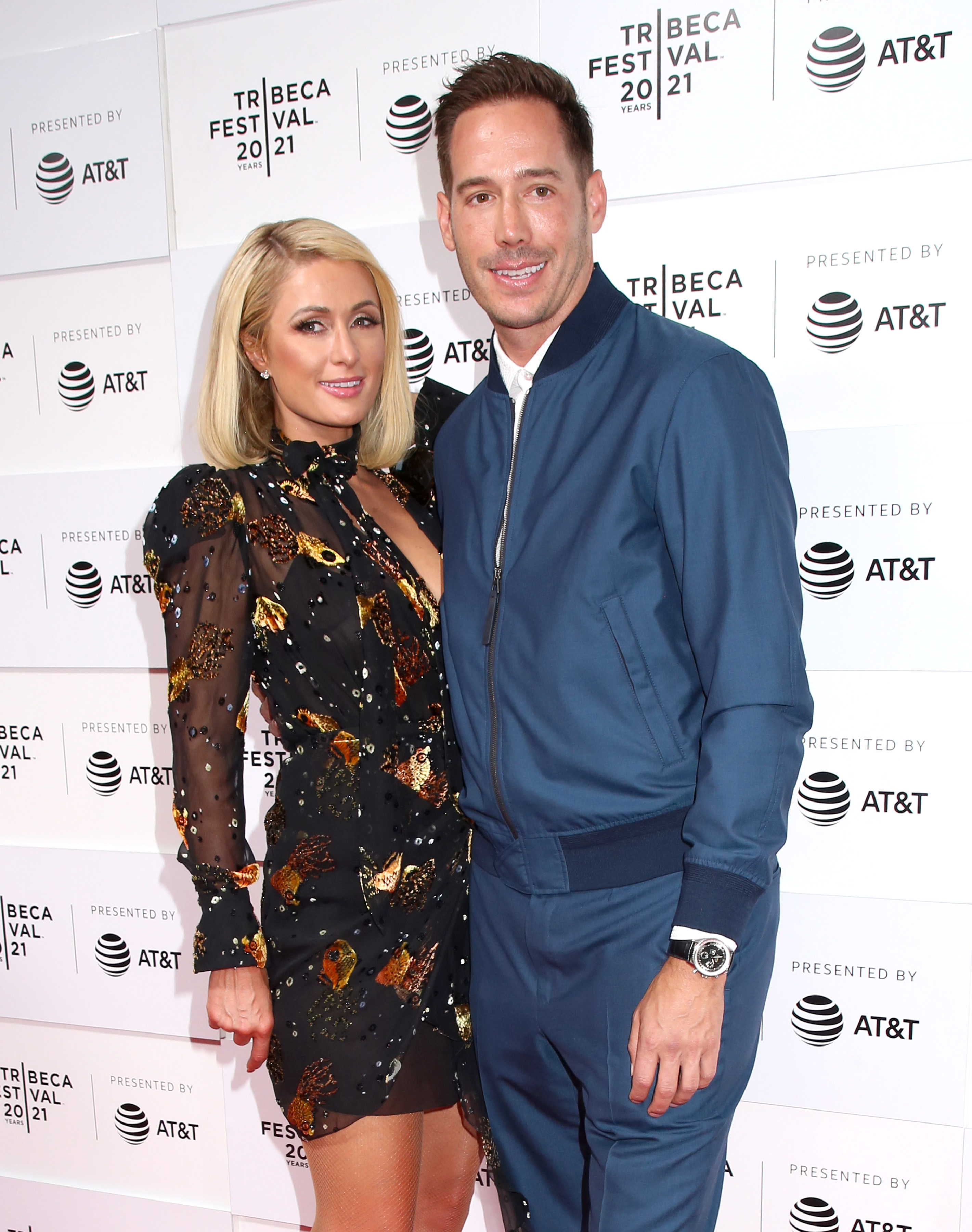 Hilton’s wedding reception will still be held at the estate, as we exclusively reported in October, and new RSVPs went out on Wednesday, according to the first source.

“It’s a three-day event. New email invitations went out [Wednesday] to confirm attendance, but there still aren’t any addresses [listed]. They’re going to be filming to death,” the first source said.

Hilton and Reum dated for a year and got engaged in February. Hilton will reportedly wear a Valentino dress and the couple’s $60,000 wedding registry includes pricey items like a $1,000 crystal caviar server with a spoon and a $4,885 Baccarat vase, according to their Gearys registry.

In January, Hilton revealed she had been undergoing IVF treatments.

“He’s just my dream guy … [Carter is] 100 percent [the one],” she said on the “Trend Reporter” podcast at the time. “We talk about [planning a wedding] all the time and planning our baby’s names and all of that.”