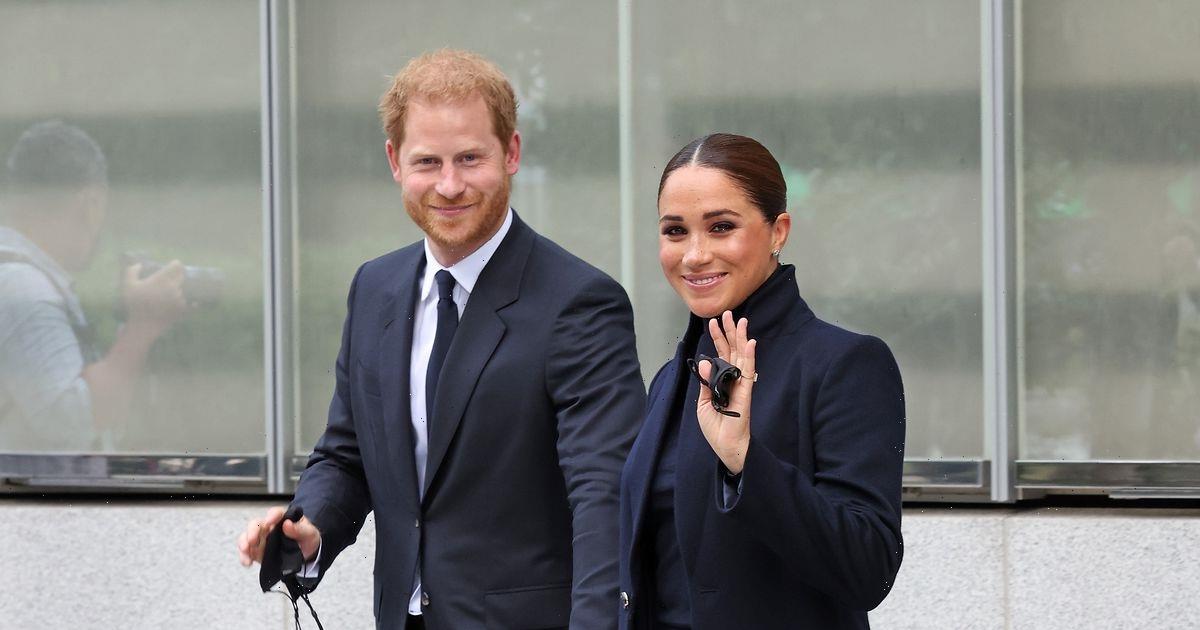 Biographer Andrew Morton appeared on Podcast Royal to discuss the royal family, claiming that Harry was “without compass” for years before Meghan arrived.

"He was stumbling out of bars dishevelled and worse the wear for drink and he didn't seem to have a compass."

Andrew said that Harry had struggled to “find himself”, adding: "He was struggling to find himself and struggling with the loss of his mother, struggling to come to terms with it and as a young man, he wasn't always the popular Harry of popular imagination."

That said, Andrew said that the launch of the Invictus Games for wounded servicemen and women in 2014 gave Harry a “cause in life”.

He continued: "He'd cleaned up his act, he'd gotten involved in the Invictus Games, he had found his cause in life.

"He stuck to that, helping disabled, mentally injured soldiers and servicewomen to find themselves and I think that was something that helped him find himself."

Biographers Omid Scobie and Carolyn Durand said that the pair were in “their own little world” as they spoke about making a “change for good”.

A friend of the pair reportedly told the authors: “‘Almost immediately they were obsessed with each other, it was as if Harry was in a trance.”

Just weeks before Harry and Meghan met, Paddy McGuiness claimed Harry was an “absolute legend” after they partied together before the June 2016 Soccer aid charity football match.

According to The Sun, Paddy wrote in his newly released autobiography, My Lifey: "To say we were dancing close was an understatement — our chests were touching. He asked me again if I could send him to Fernando’s.

"He then proceeded to take my shirt off. So now I’m topless, a bottle of beer in each hand, dancing with Prince Harry.

“We finished dancing and while everyone was cheering, we embraced and he gave me a smacker on the lips.”

The night out left the charity football players agreeing that Harry was an “absolute legend”.