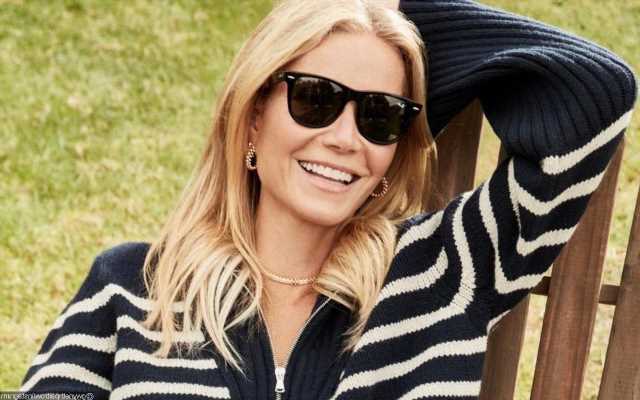 The Goop Founder is left stunned by the graphic sex education her children received when they were in elementary school, claiming the sex-ed was ‘full-on everything.’

AceShowbiz –Gwyneth Paltrow is shocked her kids get very frank lessons about sex at school.

The actress and wellness expert stars in and executive produces new Netflix series “Sex, Love & Goop“, in which she and five couples discuss lovemaking techniques and tricks to reignite romance, and she confesses she was caught off guard a few years ago when her children, Apple and Moses, told her what they had been taught.

In a new clip touting Paltrow’s upcoming appearance on Jada Pinkett Smith‘s Facebook Watch series “Red Table Talk“, she says, “They, at their elementary school in sixth grade, had the craziest sex-ed talk, it was incredible… Full-on everything, like they learned everything. I will never forget Apple’s face when she came home.”

Gwyneth admits she was gutted she missed the boat in educating the two on the tricky subject.

Meanwhile, in a podcast chat with Dax Shepard, the actress revealed she nearly died giving birth to daughter Apple.

“I had two caesareans. My daughter was an emergency. It was crazy – we almost died. It was, like, not good,” she said.