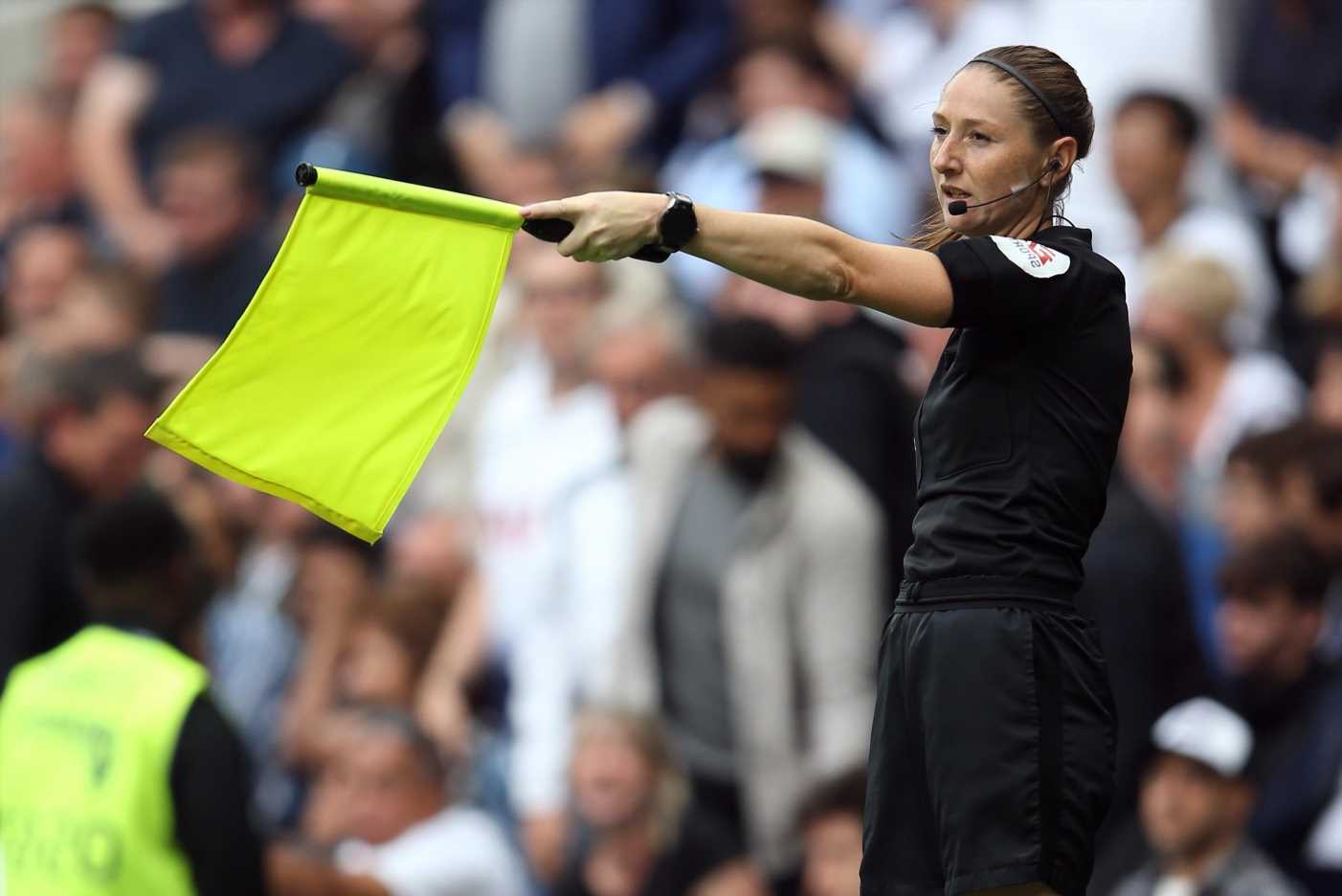 ROBO-LINESMEN at the 2022 World Cup will come a step closer today as law-makers are told the technology is good to go.

Fifa is keen to introduce “semi-automated offside” calls at next year’s tournament in Qatar. 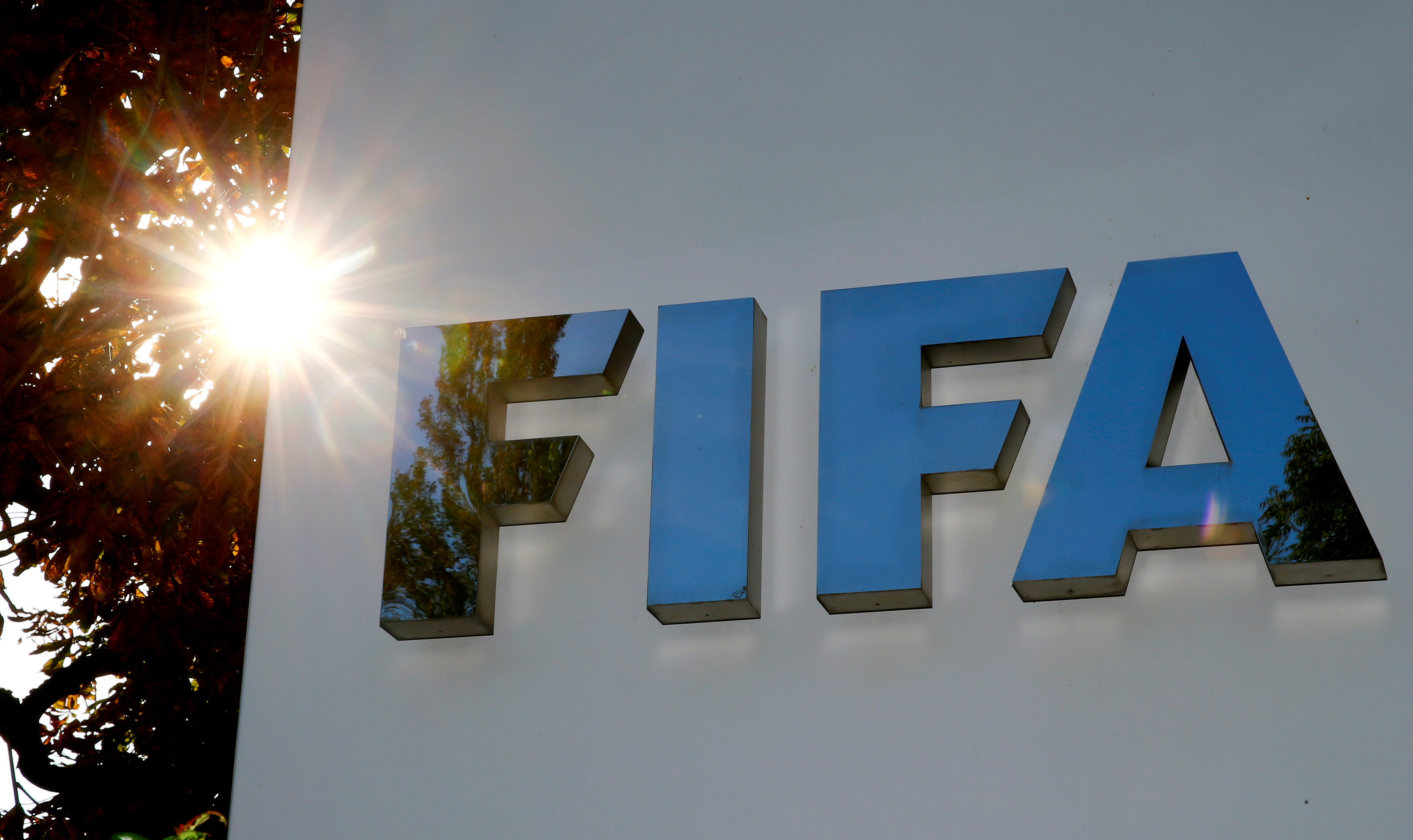 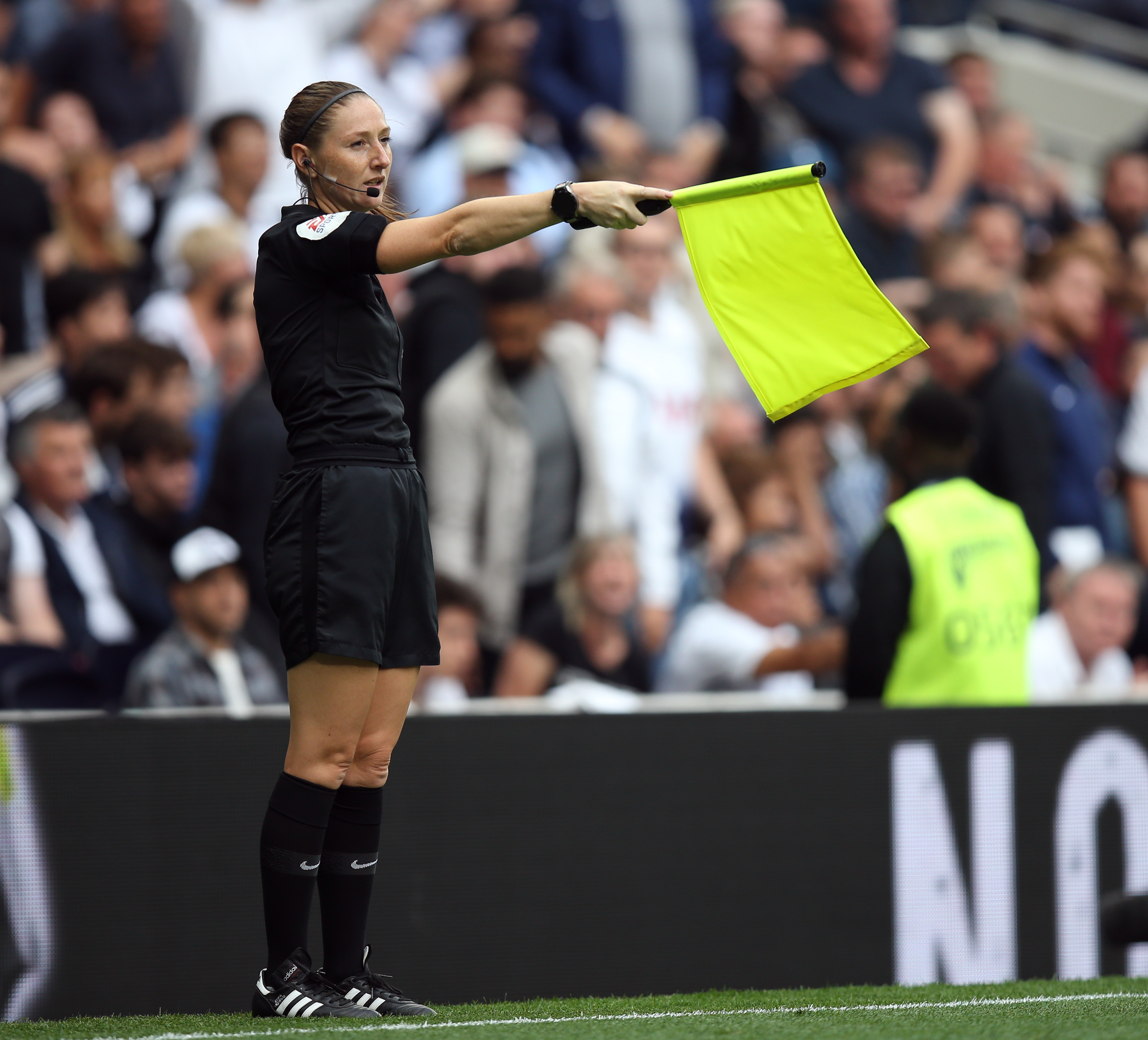 And the latest update, to be given at a meeting of the International FA Board, will be that the system has passed all its non-live trials and is ready to be rolled out.

Today’s meeting, attended by the four Home Nations and Fifa, will also include the technical and football advisory committees, headed by Arsene Wenger.

It will formally set the agenda for next month’s meeting of Ifab, which will then confirm the Law changes to be voted through in March and come into force from June 1.

SunSport understands HawkEye will tell the meeting that the system, which uses skeletal modelling to determine the exact positions of players when the ball is played, has been perfected.

A total of 29 points of the body of each player are tracked by the algorithm to provide the feedback on positions.

It is accurate within 4cm, more precise than VAR cameras, which are dependent on the picture frame when the ball is played.

If a player is deemed offside, a signal will be sent electronically to officials, enabling calls  within seconds.

But it also gives time for the VAR to quickly assess if an “offside” player is not interfering with play, preventing the whistle being blown incorrectly to stop a legitimate goal from being scored.

Trials at the four Premier League clubs in the Champions League have recorded accurate results and confidence that the system has ironed out any glitches.

A formal ‘live’ test will now be backed for the Club World Cup, which involves Chelsea, in the United Arab Emirates in February.

It would then be approved for the World Cup, which starts on November 21 next year, before being rolled out in the Premier League from the start of 2023-24.

Wenger has been keen to develop the project over the past two years in his role as Fifa’s chief of global football development.

But it appears the former Arsenal boss is backing away from his proposed daylight offside law change, that would have seen an attacking player ruled onside if there was any overlap with the last defender.

One other change to go onto the agenda will be a tweak to the current law, so the controversial — and rightly allowed — Kylian Mbappe winner for France in the Nations League final will no longer be onside.

The forward was in an offside position when the ball was played through, but an attempted defensive interception ‘reset’ play and let the goal stand.

That will be altered with Uefa referee’s chief Roberto Rosetti’s argument that the “advice” to officials in such situations should be changed being agreed by the various parties.

There could also be a change which would allow VAR conversations between the referee and the booth to be broadcast live. It is currently prohibited.