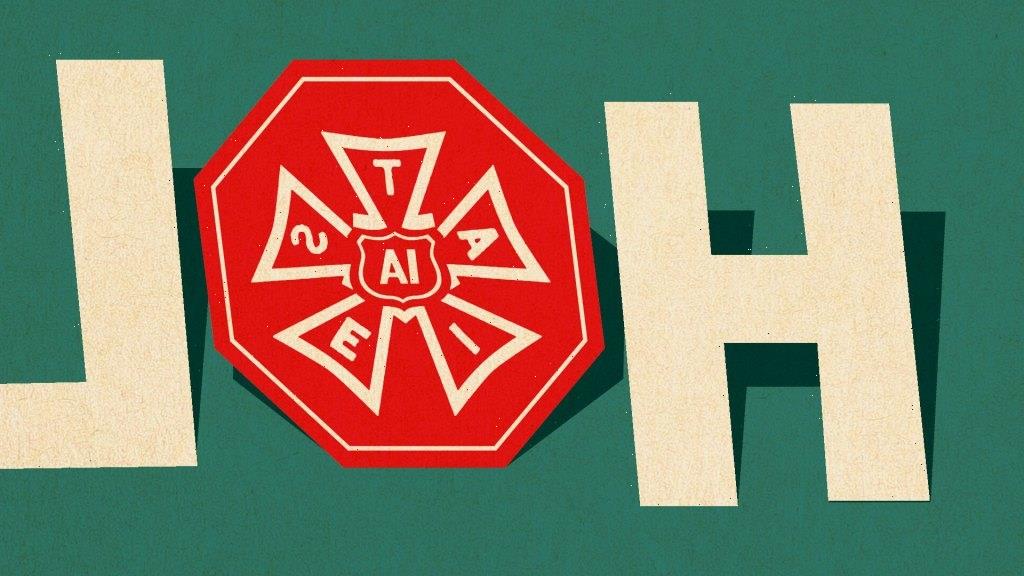 The International Alliance of Theatrical Stage Employees announced Tuesday that it has reached a deal on the Area Standards Agreement, the contract that governs film and TV production in places like Georgia, Louisiana and New Mexico.

The announcement sets the table for a nationwide ratification vote on both the Area Standards Agreement and the Basic Agreement, which together cover 60,000 film and TV crew members. That vote has not been scheduled, but should take place within a few weeks.

IATSE reached a deal on the Basic Agreement on Oct. 16, which averted a nationwide strike that would have begun two days later. The deal includes a 54-hour weekend rest period, as well as 3% annual raises and increased meal penalties.

Many members have rallied against the deal online, however, saying it does not go far enough to protect workers from long production days with few breaks.

The Basic Agreement applies to 40,000 workers in 13 West Coast locals, including Local 600 and Local 700, the national guilds for camera operators and editors, respectively. The Area Standards Agreement applies to another 20,000 workers in 23 locals around the country, excluding New York but including nearly every other location where TV shows and films are produced.