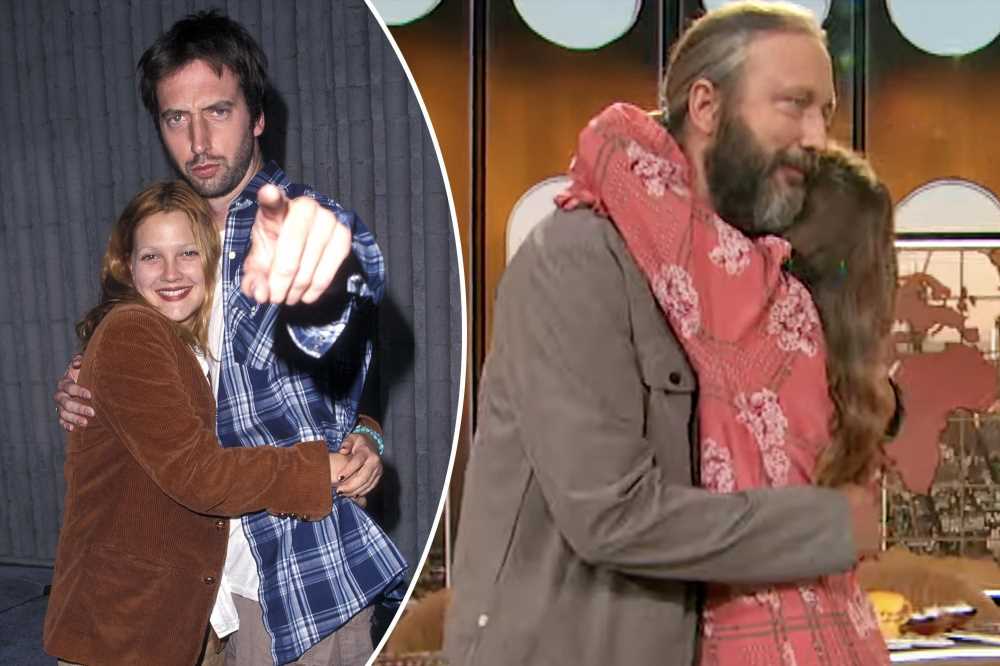 Drew Barrymore: I ‘worship’ my ex-husband Will Kopelman’s new wife

Green, who was married to Barrymore from July 2001 to Oct. 2002, was a guest on her daytime talk show, “The Drew Barrymore Show.”

He had previously appeared as a guest on the show virtually, in September 2020 — the first time the pair had spoken in 15 years — but noted this time around, “This is much nicer than the green screen, by the way. I like this — in-person.”

During a segment called “Drew’s News,” Barrymore, 46, recalled a road trip she and Green, 50, once took through Ireland, and how they hiked up a mountain for hours.

“I think we might’ve hiked up two mountains,” the “Freddy Got Fingered” star joked.

“It was a nice trip,” Green said, to which Barrymore replied, “It was one of the best trips of my life.”

Co-host Ross Mathews then chimed in to ask the exes how it felt to be back together in person again.

“It’s sort of a little bit like an out-of-body experience,” Green said, before telling Barrymore, “It’s very nice to see you. It does feel weird though.” 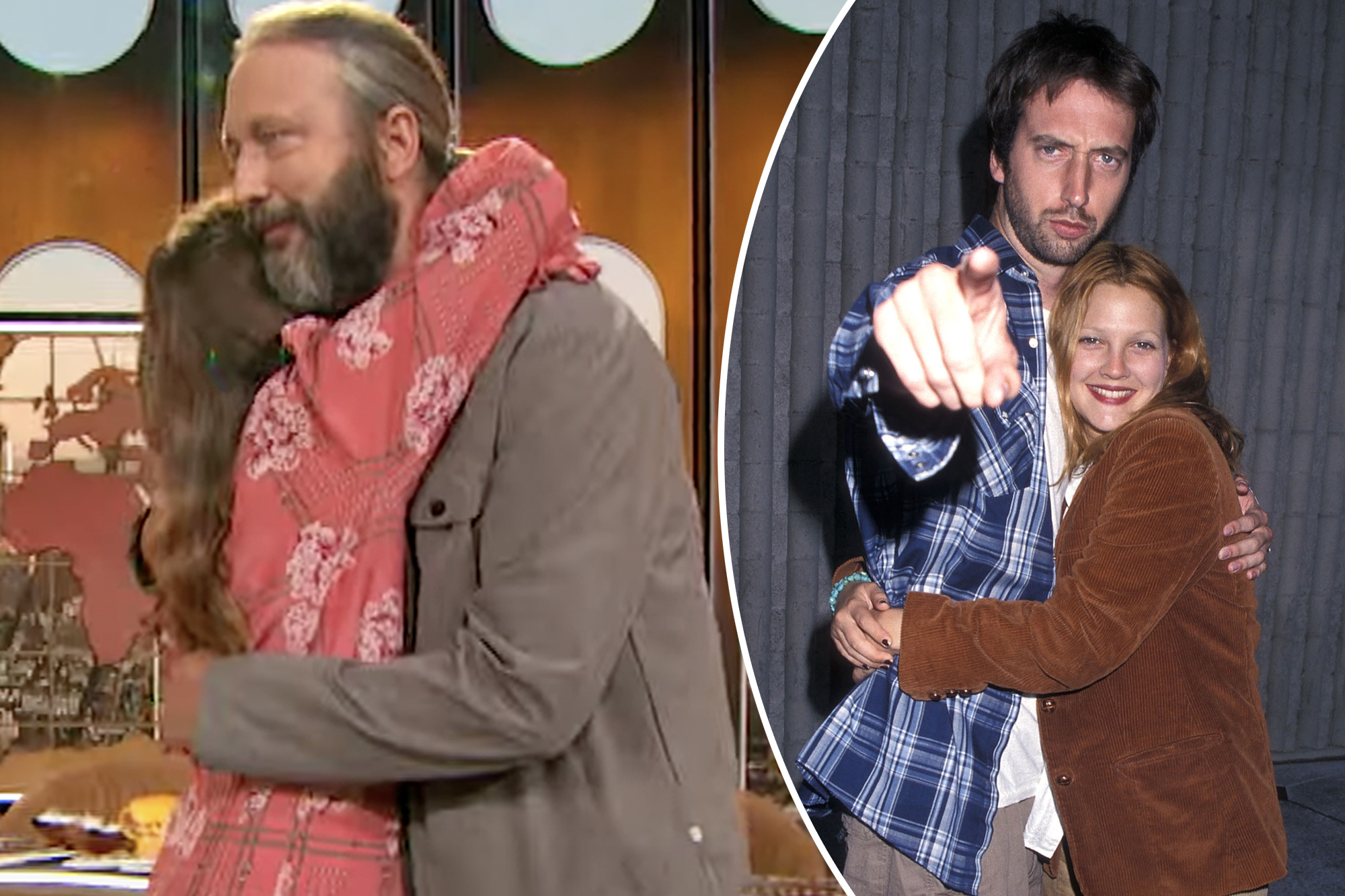 “Not weird in a bad way,” he clarified. “Weird In a good way … I actually think this is a nice way of reconnecting … it takes a little bit of the pressure off.”

Barrymore then responded, “Well, I respect and love you.”

The audience and Mathews erupted into cheers, with the latter joking, “This is my favorite show. I could watch this show all day long.”

Green has not remarried since his split with Barrymore; he does not appear to be in a relationship — or at least, a public one.

Barrymore previously told Howard Stern that she and Green were “young and kind of idiots” when they got together, adding, “I didn’t know how to manage myself.”

The “Never Been Kissed” star, like Green, is currently not in a public relationship. She, however, did remarry, getting hitched to Will Kopelman in 2012. They split in 2016 but co-parent their two daughters.

Kopelman, 43, has moved on with new-wife Alexandra “Allie” Michler, whom Barrymore says she “worships.”