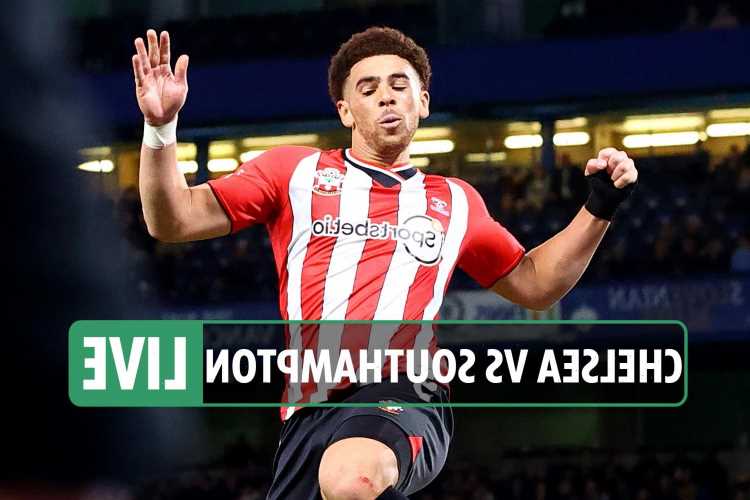 CHELSEA are through to the Carabao Cup quarter-finals after a penalty shootout win over Southampton at Stamford Bridge.

Kai Havertz and Che Adams scored in normal time but it was Reece James' penalty which settled things in the shootout after the 90 minutes was up.