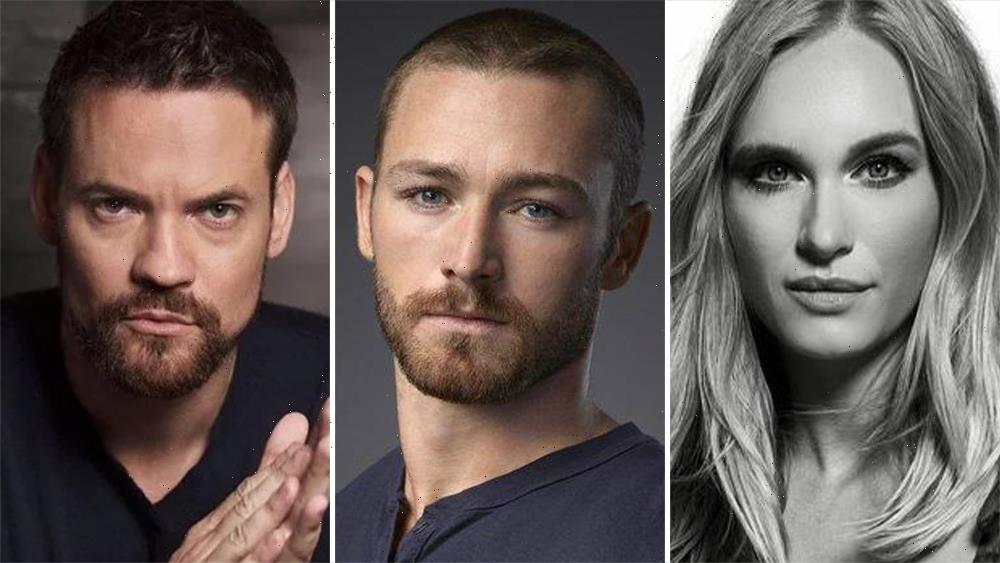 The film from Conley Entertainment Group centers on a young couple (Rambin and McLaughlin) who have fled the city in search of peace and serenity in the mountains, but subsequently find that they must contend with myriad dangers—both close to home, as well as on a much larger scale.

Rambin recently starred in The Forever Purge—the fifth film in Universal Pictures’ Purge horror franchise—also appearing in David Fincher’s Netflix Oscar winner, Mank. The actress has also appeared on the film side in The Hunger Games, Jeff Tremaine’s Mötley Crüe biopic, The Dirt, and The Big Ugly, starring in the thriller from Scott Wiper alongside Vinnie Jones, Malcolm McDowell, Ron Perlman and Nicholas Braun. She’s recurred on the TV side in TF1’s Gone, Hulu’s The Path, HBO’s True Detective and more.

West will next be seen opposite John Malkovich in Adam Sigal’s sci-fi pic, The Chariot. The actor has also appeared in such films as Adam Shankman’s A Walk to Remember and Lisa Donato’s Gossamer Folds. His TV credits include Fox’s Gotham, The CW’s Nikita, WGN America’s Salem and NBC’s ER.

Rodriguez found a series regular role as Mia Trujillo in TNT’s Animal Kingdom, and also featured in the horror-comedy series, Crazy Bitches. Wallace rose to prominence in the 1980s with roles in films such as E.T. the Extra-Terrestrial and The Howling, most recently starring in Deborah Vorhees’ horror film, 13 Fanboy.

Rambin is represented by Paradigm; McLaughlin by Paradigm and Management 360; West by Paradigm, Luber Roklin and attorney Michael Fuller; Rodriguez by A3 Artists Agency and Luber Roklin; Wallace by AEFH.

Won’t Be “Bending To Anyone’s Demands” Over ‘Closer’; Praises Sarandos