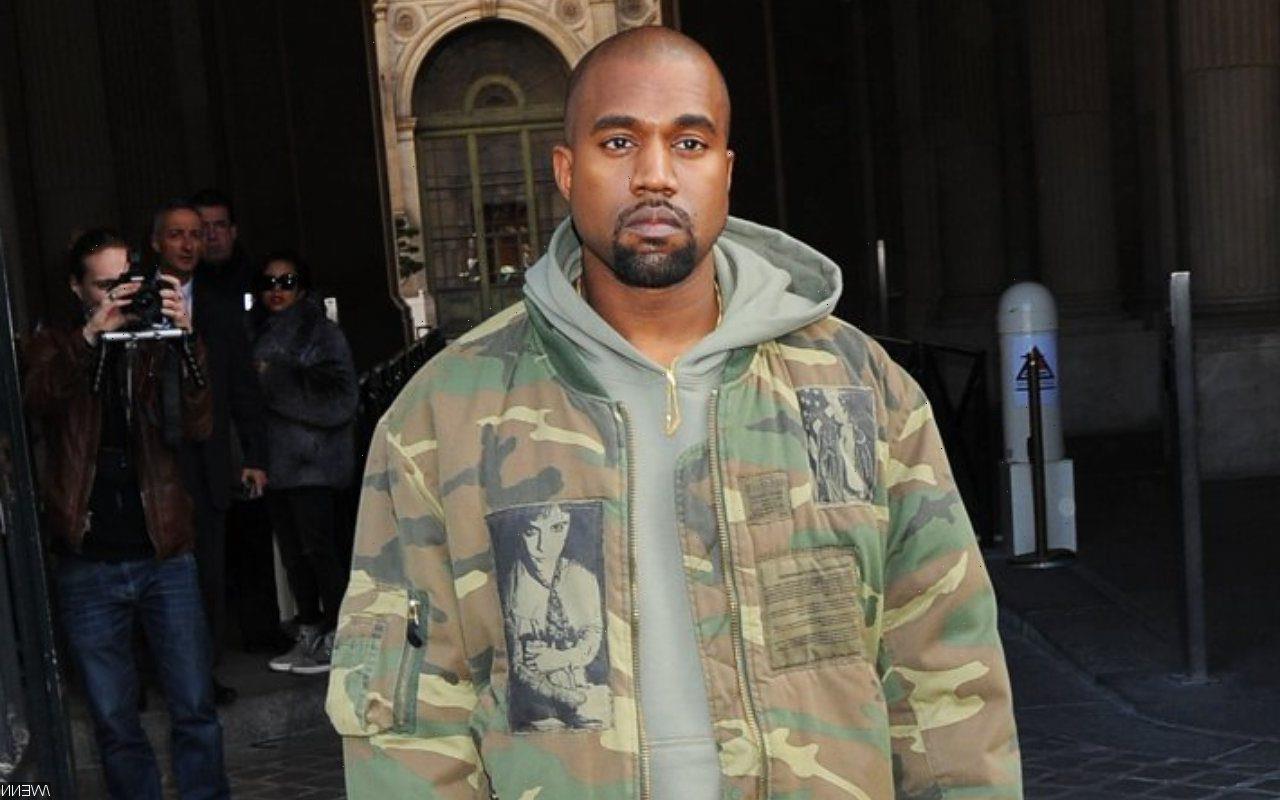 After Yeezy Mafia debuts the ‘N***as in Paris’ hitmaker’s latest creation on its Instagram account, one user on the photo-sharing platfrom likens the shoe design to a cacoon.

AceShowbiz –Kanye West has been ridiculed once again over a new design of his Adidas Yeezy shoes. After Yeezy Mafia debuted the “Gold Digger” hitmaker’s latest creation, many online users made fun of the billionaire emcee with one likening his footwear to “elephant feet.”

The design, which is meant to be some sort of utility boot, was shared on Instagram on Friday, October 22. “YZY NSLTD BT. KHAKI. $250⠀COMING SOON MORE INFO ON YEEZYMAFIA.COM. COP OR DROP?” so read the caption of the post.

Many Instagram users, however, were left unimpressed by the shoe design. “S**t looks like a cacoon,” one individual opined, before another wondered, “How would someone even wear these ?” A third commented, “Looks like elephant feet!”

The roasting did not stop there. More came forward with one echoing the previous sentiment, “Yo that looks like an elephant foot.” Someone else then asked, “Is this a shoe for elephants?”

This was not the first time people mocked the “Off the Grid” spitter over Yeezy designs. After releasing the Adidas Yeezy Knit RNR last month, the estranged husband of Kim Kardashian found his footwear becoming the butt of the joke on the Internet.

“Kanye really got Mfs out here rocking beef patties,” one person argued, along with a picture of the shoes freshly bought from the store in a box. Another user agreed, replying, “All I see is beef patties in a shoebox.”

“These look like cornbread. Y’all buy anything these celebrities put out,” a third individual commented, while a different person quipped, “They look like my daughters newborn shoes.”

Fans have been able to purchase the Adidas Yeezy Knit RNR since September 23. After the design was revealed earlier this year, the shoes, which are released in a “Sulfur” colorway, were already mocked for looking like Mickey Mouse shoes.