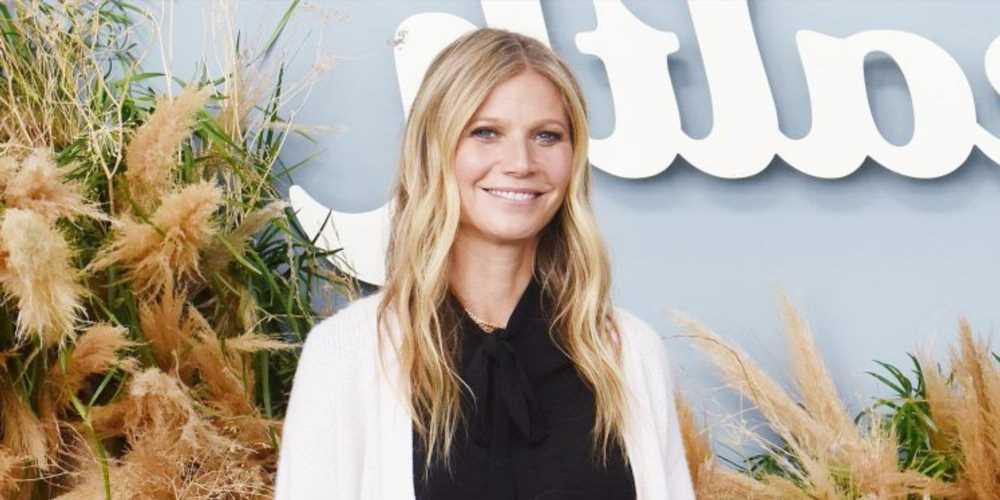 With a vagina-scented candle, two Netflix series that aren't shy about sex, and more naked selfies than anyone can keep track of, Gwyneth Paltrow has plenty of material to embarrass her kids with. But at this point, it would appear that they're used to it all. During an appearance on The Ellen DeGeneres Show, Paltrow explained that her son, Moses, wasn't surprised to learn that his mom was selling vibrators on her lifestyle site, Goop. In fact, he thought it was, well, cool.

"Can I tell you the sweetest thing? This really happened," Paltrow told DeGeneres. "A few months ago, out of nowhere, he said, 'Mom, I was really embarrassed for a minute that Goop sold vibrators. And then I realized no, this is great — you're making people feel not embarrassed to buy something, and that's great. You're a feminist.' I was like, 'Thank you, my dear!' It was so cute. It was really, really nice. I'm sure he's still embarrassed, but at least he's putting a good spin on it."

Paltrow, who is set to premiere her new Netflix show next week, also opened up about talking about sex with her daughter, Apple. She told Entertainment Tonight that when it comes to situations that could be awkward, she's just honest and open. For now, though, she said that her kids haven't been asking her much. Maybe they've gotten all the information they need from the Goop newsletter?

"I try always to be neutral on the topic. I think my generation, we got a lot of messages around sex that made us feel bad about it," she said. "I try to just be curious. And teenagers are never going to want to talk to their parents about sex ever, so I sort of follow their lead, and luckily in middle school they had a very thorough sex education, so the school handled the kind of birds-and-the-bees parts, and then I am there for any questions. But the questions are pretty minimal."