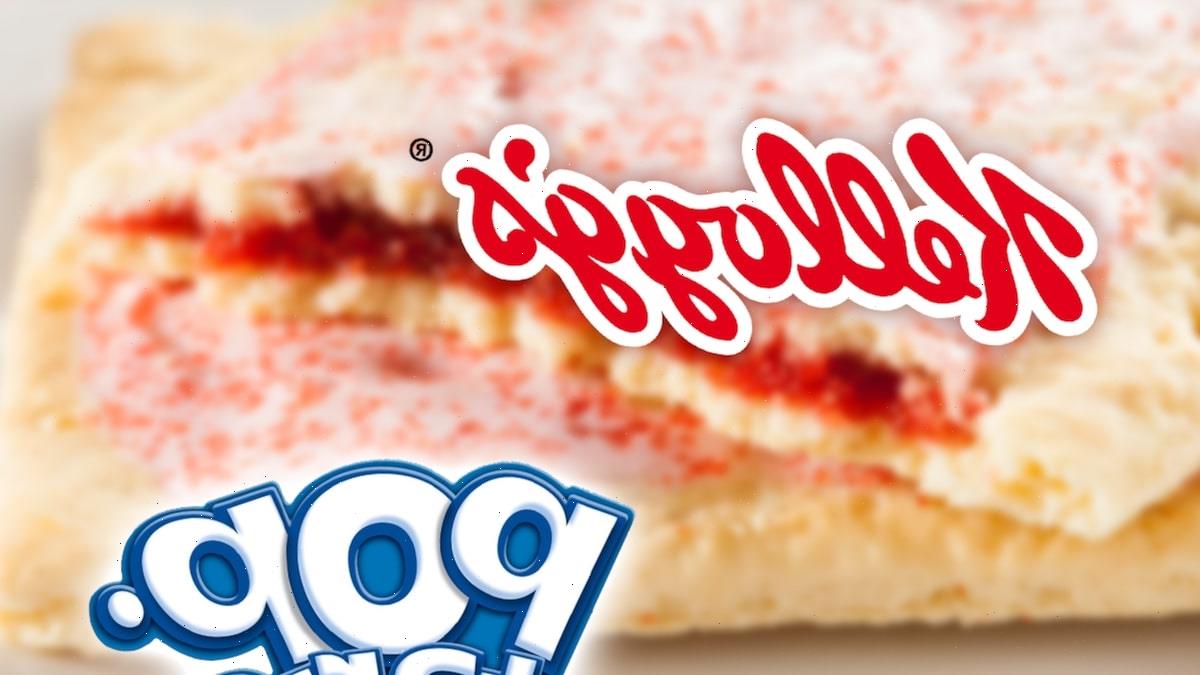 Kellogg’s is trying to pull a fast one by hyping up the strawberries in some of their Pop-Tarts, because there’s very few of the actual berries inside … this according to a new lawsuit.

The breakfast food giant is being sued in a new class-action … alleging Kellogg’s is misleading consumers about what they’re really eating when they bite into the toaster pastries.

A New York woman named Elizabeth Russett is leading the crusade against Kellogg’s … in her suit, she claims the fruit filling in Kellogg’s Whole Grain Frosted Strawberry Toaster Pastries is mostly other fruits. 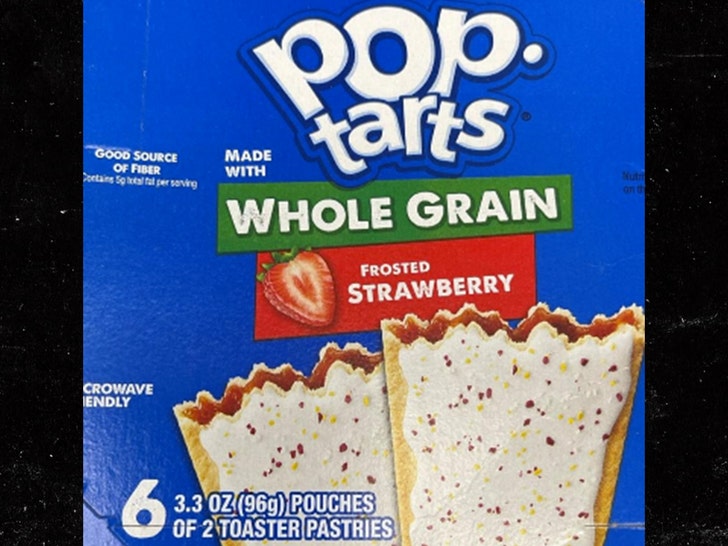 According to the lawsuit, obtained by TMZ, the Pop-Tarts in question are actually heavier on pears and apples than strawberries … which she insists is not enough to provide the berry’s nutritional benefits, let alone a strawberry taste.

Russett claims Kellogg’s is using their packaging to fool folks who want a snack packed with more strawberries … she says the damages exceed $5 million and also wants to see Pop-Tarts labeled more accurately.

We reached out to Kellogg’s and they said they don’t comment on pending litigation.