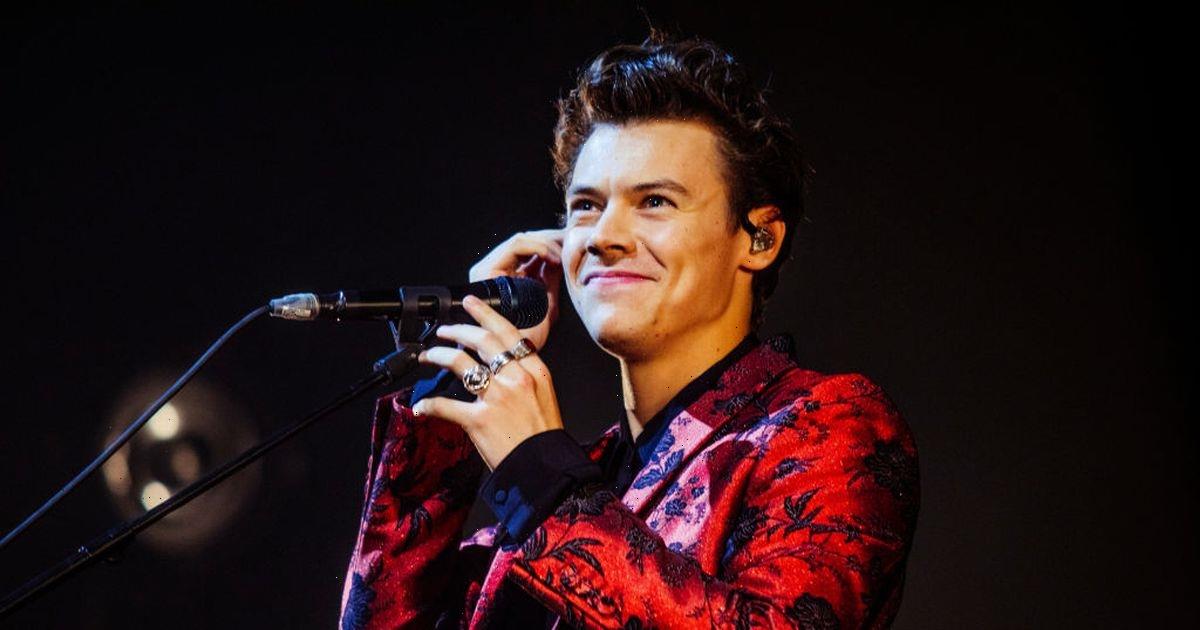 Harry Styles has made a major career move and officially joined the Marvel Cinematic Universe.

A number of major Hollywood stars gathered for the world premiere of Eternals in Los Angeles on Monday night.

Amid the excitement of the premiere, the film reportedly also introduced 27-year-old Harry as a canonical Marvel character.

A post-credits scene is said to have featured the former One Direction member as Thanos' brother, Eros.

A Variety reporter tweeted from the event: "Big reveal from #TheEternals premiere – Harry Styles has joined the Marvel Cinematic Universe (MCU) as Eros, brother of Thanos."

Thanos joined the MCU in Guardians of the Galaxy in 2014 and is portrayed by Goonies actor, Josh Brolin.

The gauntlet-wearing character also appeared as the main antagonist in Avengers: Infinity War and Endgame.

His daughters Gamora and Nebula are portrayed by Zoe Saldana and Karen Gillan respectively.

In contrast to his ruthless older brother, Eros is perceived as fun-loving and mischievous in the Marvel comics.

Initially called Eron, the youngest son of Eternals A'Lars and Sui-San grew up on Titan alongside his brother Thanos and is often referred to as a womanizer.

The 'practically immortal' superhero made his comic debut in 1973.

His powers include superhuman strength, regenerative powers and the ability to harness cosmic energy.

While Harry's future involvement with the MCU has yet to be confirmed, his introduction in the Eternals post-credits scene does hint he may recur as the character in another Marvel project at a later date.

Forthcoming Marvel films include Doctor Strange in the Multiverse of Madness, Thor: Love and Thunder and Black Panther 2.