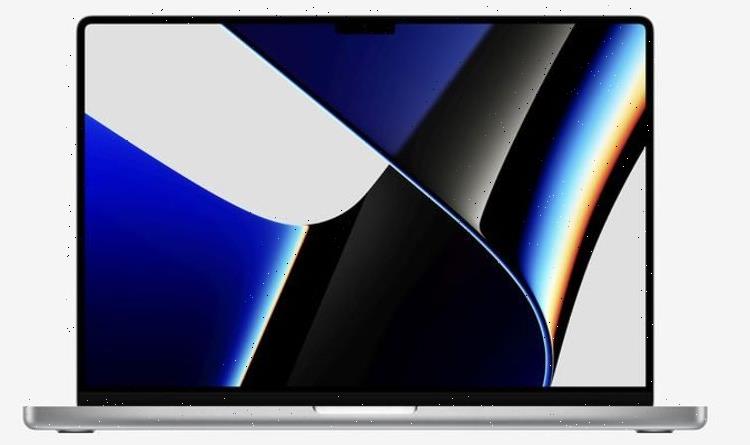 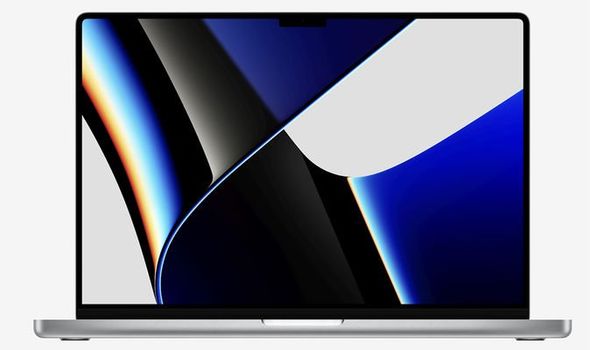 Last year brought a seismic shake-up to the MacBook Pro range… but you’d be forgiven for not even noticing. Yes, Apple swapped out the industry-standard Intel chipsets with its own custom-designed M1 silicon. After years of developing processors for its best-selling iPhone series, Apple decided to transition its entire Mac line-up to its own silicon.

The M1 did the impossible – boosting both raw performance and battery life. However, while the M1 was responsible for huge changes inside the MacBook Pro, Apple didn’t take the opportunity to make any changes to the outside. With its latest model, that all changes.

During its latest keynote event, teased on the invites with the cryptic tagline “Unleashed”, Apple has revealed the next-generation design and hardware features that will be powered by its custom-designed processor. It has also updated the M1 chipset too, providing better performance across its new laptops.

Powering the new MacBook Pro is the M1 Pro, which was specifically designed for professional users who use the Mac platform to edit television shows, movies, and photographs. M1 Pro is the first Apple-designed chipset that can support up to 32GB of RAM… the M1 only supports 16GB of RAM, which ruled out these super efficient chipset for many professional users. M1 Pro can support multiple streams of 8K video, thanks to some clever hardware acceleration.

A dedicated Display Engine tucked inside the system-on-a-chip to run multiple displays.

M1 Max – another new chip from the Cupertino-based company – is designed to boost performance again. It supports up to 64GB of RAM, which should be more than enough for those who work on professional television and film productions. 2x faster video encoding than the M1 is also built into the chipset.

Apple says that M1 Pro and M1 Max can match the performance of the best-selling eight-core processor used by Windows laptops while consuming around 70 percent less energy. Apple didn’t disclose what chip it was talking about during the event, but it seems likely the Californian company is comparing itself agains industry-standard Intel.

Apple says that it has worked hard to optimise the latest version of macOS to take full advantage of these newly-boosted chipsets.

Apple has expanded the display size on the smallest MacBook Pro – pushing the bezels to the very edge of the chassis. This has enabled the company to squeeze a 14-inch model into a frame that’s roughly the same size as the previous 13-inch model. While Apple swapped the 15-inch MacBook Pro for a 16-inch model a few years ago, the 13-inch model didn’t enjoy the same treatment. But that changes with this recent refresh.

The new MacBook Pro range is available in both 14- and 16.2-inch sizes, thanks to the 24 percent border around the display. Both of these screens have a small notch at the top of the screen, like what we’ve become accustomed to with Apple’s smartphones since the launch of the iPhone X.

Apple has boosted the display, which now uses the mini-LED panel technology found on the iPad Pro. Dubbed Liquid Retina XDR, this supercharged display can deliver up to 1,000 nits of sustained full-screen brightness and up to 1,600 nits of peak brightness – perfect when viewing HDR content on the screen.

Apple has dropped the Touch Bar from its latest redesign of the MacBook series. The controversial Touch Bar replaced the row of function keys that run along the top of the keyboard with the fourth-generation redesign of the MacBook Pro back in October 2016. This svelte OLED touchscreen was designed to adapt based on what was taking place on-screen – with developers able to code software buttons for their app to appear on the Touch Bar.

Apple also introduced the ability to scrub though video with the small screen, pick emoji and tap predictive spelling suggestions which would appear as you type.

While these features were useful time-savers for some, most criticised the implementation on a machine that Apple was selling to “Pros”. The users who turn to the MacBook Pro over the MacBook Air are more likely to be the sort of people who use the keyboard shortcuts only possible with previous physical function keys. In a concession to these users, Apple revised the Touch Bar and re-introduced a physical Escape button in later versions of the hardware.

And now, with its latest refresh, Apple has ditched the touchscreen completely and returned to the tried-and-tested physical keys.

The Touch ID fingerprint scanner still remains in the same spot as the previous generation, so you won’t need to remember your password.

As well as the return of the MagSafe charger, Apple has also reinstated a HDMI port and SD card reader alongside a couple of USB-C ports. That means laptop owners will be able to plug into projectors, external displays and televisions – as well as copy photos and videos from cameras without the need to pack any adapters or dongles.

With the latest redesign, Apple has taken the opportunity to revive its much-loved MagSafe charging port. This clever cable, which snaps into the port on the side of the MacBook Pro using magnets, is designed to stop your laptop from flying across the room if (or, more accurately, when) someone trips over the cable during charging.

Like the Touch Bar, Apple dropped the MagSafe with its last major redesign of the MacBook Pro. Ditching the propriety cable in favour of USB-C was designed to ensure that MacBook Pro owners could charge from either side of the notebook – something not possible with previous models. It also meant that owners could charge their MacBook Pro with the same cable used to charge a flagship Android smartphone, an iPad Air, iPad Pro, or a Nintendo Switch – perfect for those who travel.

Despite these advantages, the decision to ditch MagSafe was much maligned by MacBook fans. As with a number of other aspects of the new design, it appears that Apple wants to show MacBook Pro fans that it has been listening to criticism. And with its new design, it has answers to all of these complaints.

Apple says you’ll still be able to recharge using USB-C on the new models, but the MagSafe charger is there for those who prefer this option. The new MacBook Pro can be fast-charged for the first time, with 30-minutes plugged into the wall delivering a 50 percent charge.

The new MacBook Pro models arrive with six speakers and support for Dolby Atmos. Both the 14-inch and 16.2-inch models support Spatial Audio when watching movies from iTunes and series streamed from Apple TV+, which Apple says should provide a “theatre-like experience” when you’re on the road.

Apple’s new MacBook Pro marks the first major redesign of its best-selling laptop since November 2019. That shake-up brought a more immersive 16-inch display with expanding the size of the case, thanks to significantly thinner bezels. It also saw the new Magic Keyboard replace the ill-fated Butterfly mechanism keys that had plagued MacBook owners for years and saw Apple faced with lawsuits due to its poor reliability.

The new 14- and 16.2-inch MacBook Pro range is available to pre-order today, with the first laptops shipping at the end of this month.