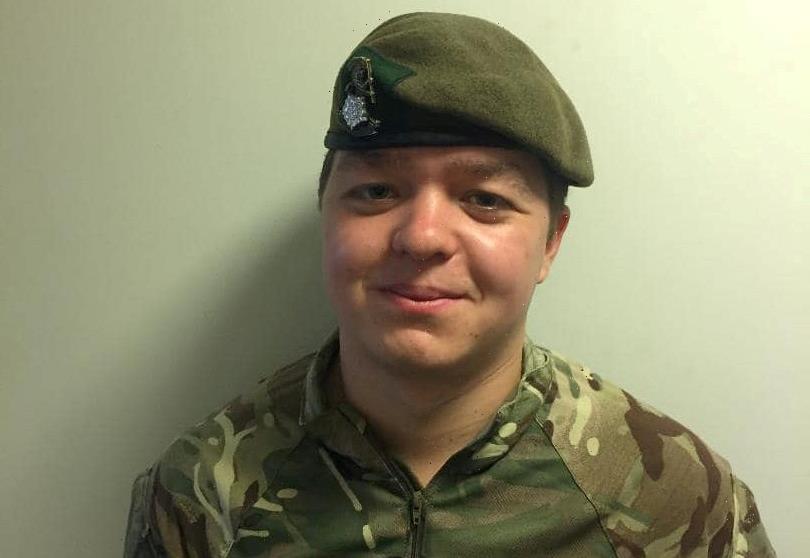 A 23-YEAR-OLD soldier who died after a tank "rolled over" during a military training exercise has been named.

Private Watson-Pickering was killed when an armoured vehicle flipped and hit a tree near the village of Enford on Salisbury Plain, in Wiltshire. 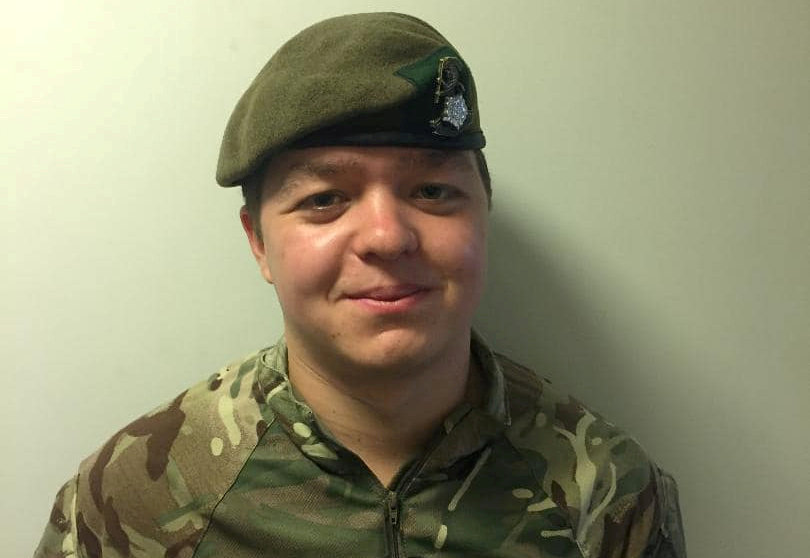 The 23-year-old, from Boosbeck, Redcar, North Yorkshire, was part of a crew operating the vehicle in a training area when the tragedy occurred on Friday.

It took several hours for the Corps of Royal Electrical and Mechanical Engineers to free the soldiers due to the presence of live ammunition on board.

Sadly, Pte Watson-Pickering was pronounced dead at the scene.

The Yorkshire Regiment said in a statement today: "We very much regret to announce the death on Friday of Pte Jethro Watson-Pickering, of the 1st Yorks Regiment.

"He was from Boosbeck, Redcar and Cleveland and was deployed on exercise on Salisbury Plain.

"The thoughts and prayers of the regimental family are with his family."

At the height of the incident, around a dozen police officers – from Wiltshire Police and the Ministry of Defence Police – were in attendance.

Wiltshire Police, the Army and the Health and Safety Executive are investigating the circumstances surrounding the soldier's death.

A Wiltshire Police spokesperson said previously: "We are investigating the circumstances following the death of a 23-year-old soldier at midday yesterday.

"He was part of a crew operating an armoured vehicle and was taking part in a military exercise on Salisbury Plain Training Area near the village of Enford.

"This is now a joint investigation between Wiltshire Police, the Army and the Health and Safety Executive.

"Our thoughts are with the soldier's family and friends at this difficult time and we would ask that their privacy is respected".

A Dorset and Wiltshire Fire and Rescue spokesperson said: "We were called to Enford at 11.57am yesterday morning for a road traffic collision, and crews attended from Pewsey and Ludgershall, together with the heavy rescue unit from Trowbridge."

A South Western Ambulance Service spokesperson said: "We received a call to an incident in the Salisbury area at 11:46 on Friday 15th October.

"We dispatched multiple resources including two double crewed ambulances, air ambulance and a critical care paramedic before conveying the patient to Salisbury Hospital."

The Ministry of Defence said: "It is with sadness that we can confirm the death of a soldier on Salisbury Plain Training Area.

According to the MoD's Salisbury Plain Training Area (SPTA) newsletter for October 2021 published on Gov.UK, the army is running operation Ex Iron Storm.

The exercise will see "large numbers of armoured vehicles manoeuvring across all of SPTA both day and night".

It stated: "SPTA will be in constant use both day, night and at the weekends in order that users can achieve their training objects." 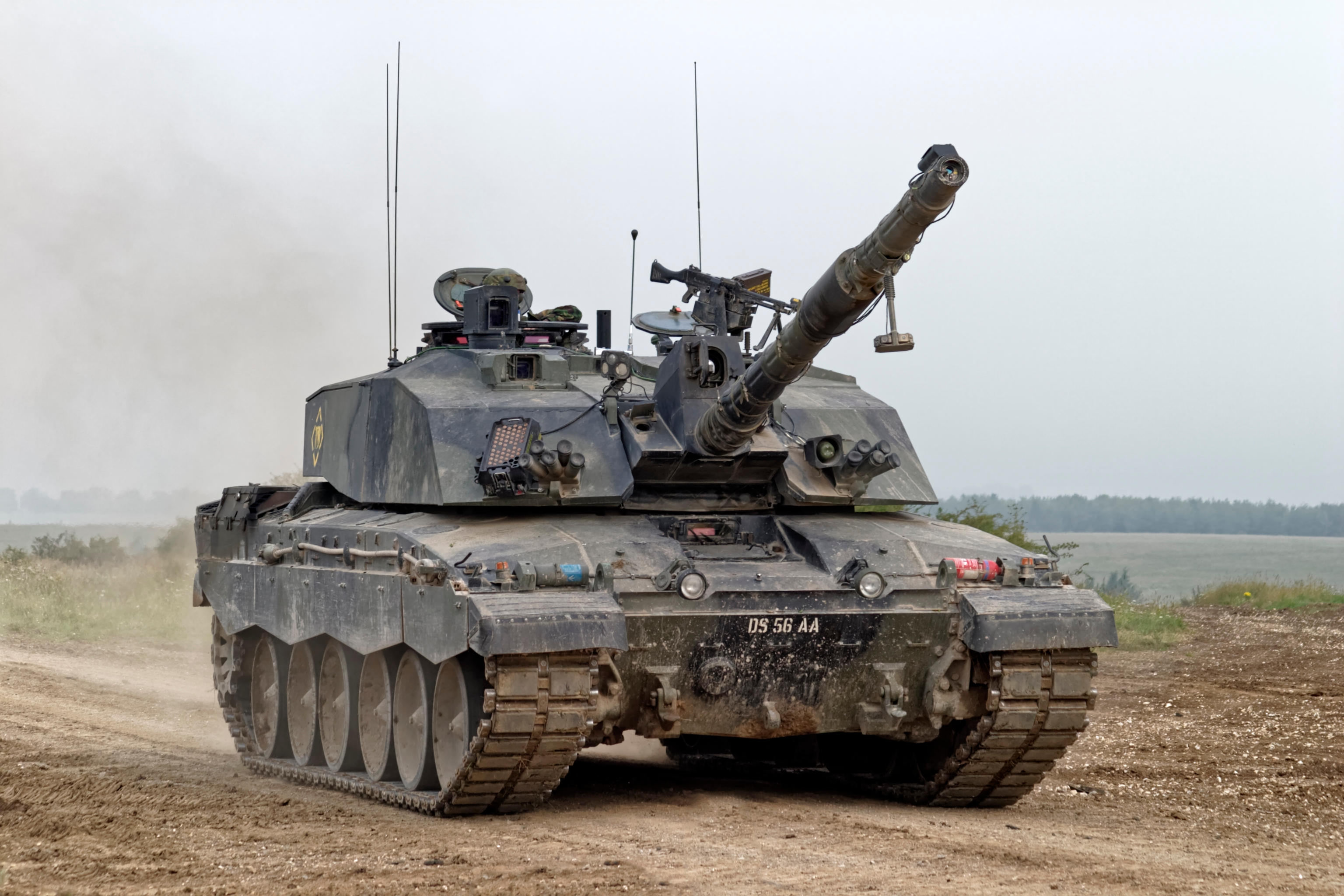