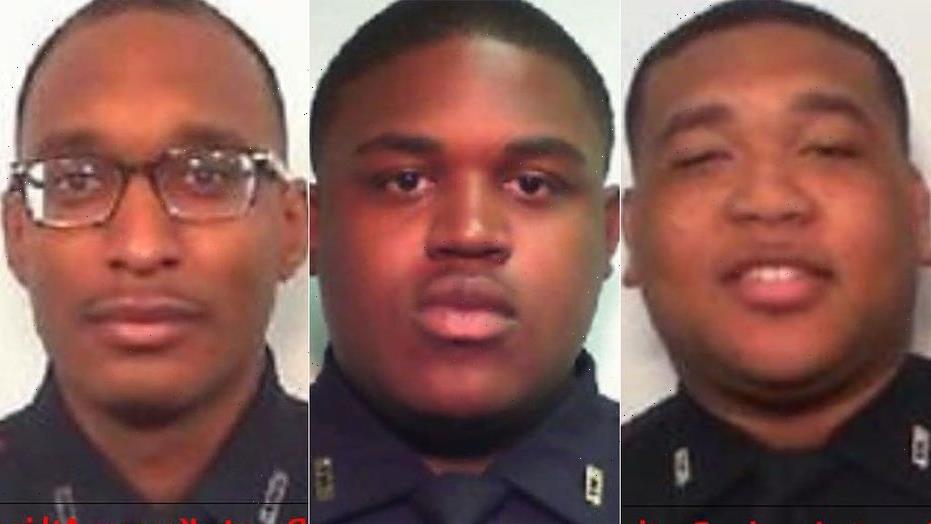 Officials in Harris County, Texas, have ordered flags to be lowered to half-staff in honor of a deputy who was shot and killed Saturday in an ambush attack that left two other deputies wounded.

“The First Lady and I extend our prayers of comfort to the Atkins family during their time of grief, and we urge all Texans to remember and honor Deputy Constable Atkins’s public service as a dedicated law enforcement officer,” Abbott wrote in a letter addressed to Judge Hidlago, according to the station. 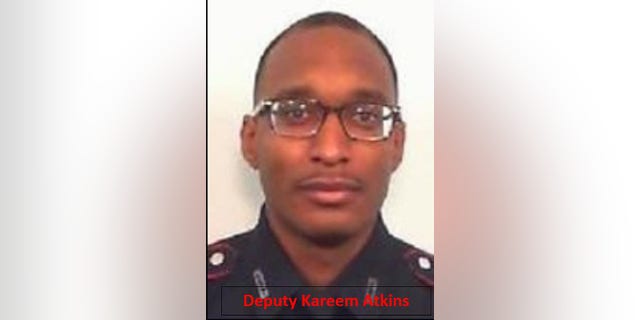 Atkins, 30, died of a gunshot wound after responding to a possible robbery and attempting to arrest a suspect, Constable Mark Herman shared on Facebook.

During the arrest of the suspect, a second suspect appeared and opened fire on Atkins and 28-year-old Deputy Darryl Garrett with an AR-15 rifle, striking both deputies, Herman wrote. Deputy Juqaim Barthen, 26, heard the shots and rushed to help but was immediately shot and immobilized. 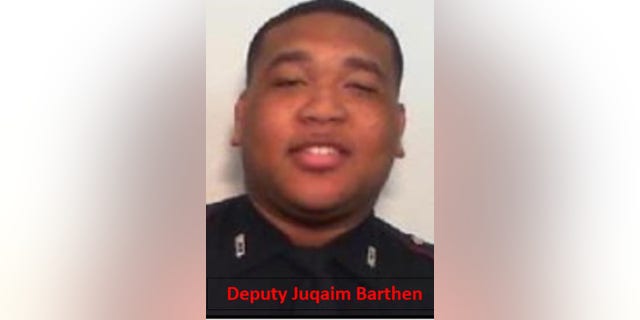 Herman noted that Garrett “was shot in the back and underwent surgery and is in the ICU at Hermann hospital downtown.” 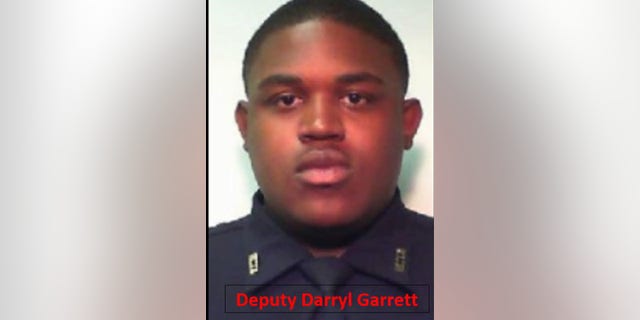 Garrett "was shot in the back and underwent surgery and is in the ICU at Hermann hospital downtown," Herman said.
(Mark Herman, Harris County Constable Precinct 4)

“Deputies Atkins, Garrett and Barthen are true law enforcement heroes that were cowardly ambushed while serving and protecting their community,” Herman said of the incident.

Atkins served at Precinct 4 since January 2019, and “recently returned back to work after paternity leave and leaves a wife and 6-month-old baby,” Herman wrote.

The case remains under investigation by the Houston Police Department.