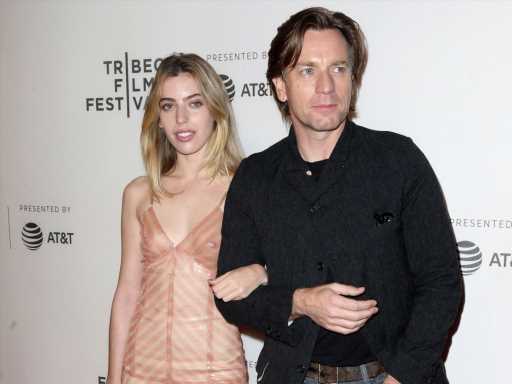 Minneapolis-based footwear company Minnetonka Moccasin Co. is apologizing to the Native American community for appropriating their culture for over 75 years.

Although it's not a Native-owned business, Minnetonka started selling handcrafted moccasins and Native-inspired accessories to roadside gift shops since opening in 1946, Minnetonka CEO David Miller said in a statement on the company's website.

Its original products, some of which are still being sold, were appropriated from Native American culture, Miller said. He further noted that even the use of the word "moccasin" – which is an anglicization of the Ojibwe word "makizinan" – was appropriation.

In fact, although the company says it has "evolved" from its original products, it confirmed that moccasins still "remain a core part" of the brand.

In the summer of 2020, Minnetonka first publicly apologized for its appropriation,  but even that was "long overdue," according to Miller.

"We deeply and meaningfully apologize for having benefited from selling Native-inspired designs without directly honoring Native culture or communities," the company said in a statement.

Last year, the company says it began to step up its "commitment to the culture to which we owe so much" and its remains dedicated to honoring this commitment by taking "more active and public stance in supporting Native communities."

In order to do so, the company says it will make a "concerted effort" to improve the diversity, equity, and inclusion of underrepresented groups within the company.

It also plans to update the language it uses especially when describing products. The language "will provide greater transparency and more direct acknowledgment of Native American influence across our website, packaging and other communication channels," Miller said.

Minnetonka also promises to work with a wide range of vendors and suppliers and collaborate with local Native artists and designers for future collections.