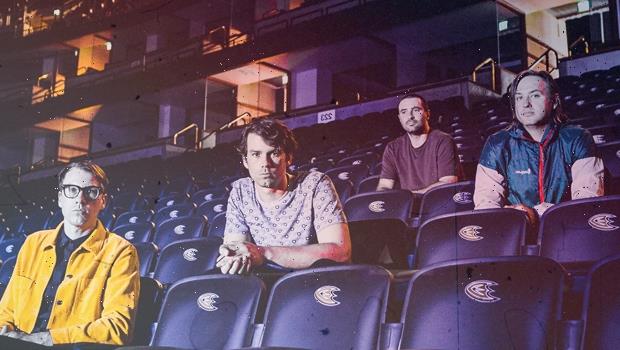 Not only is rock band Bristol To Memory’s new song one of the official themes for the Anaheim Ducks, but ‘Breathe’ pays tribute to those who ‘get back up’ after life knocks them down. Goal!

Life is, as it turns out, a lot like hockey. It’s hard-hitting. It’s fast and unforgiven, especially when the action picks up. You rarely get a chance to take a break, and often, you will find yourself knocked down to the floor. And – as in both life and hockey – you got to pick yourself up and get back at it before the final buzzer rings. This “never say die” spirit is found in “Breathe” from Bristol To Memory. In the new video for the Orange County rockers, premiering here on HollywoodLife, the group hits the ice at Anaheim’s Honda Center, delivering an epic performance while the Anaheim Ducks gear up for the upcoming 2021-22 season.

“It’s such a unique opportunity to do something on this scale and create a really cool piece of work,” the band – frontman Rory O’Connell, brother/bassist, Kealan O’Connell, drummer Alex Buster, and guitarist Daniel Wonacott – tell HollywoodLife. “Cool” is the best way to describe it. Less than a week after Bristol To Memory released “Breathe” as a single, the Anaheim Ducks announced that it would be one of the official theme songs for the upcoming hockey season. It’s easy to see why — “Breathe” is poised to be the next big sports rock anthem, with a chorus that will inspire anyone to (metaphorically or literally) lace up and play like it’s Game 7 of the Stanley Cup finals. 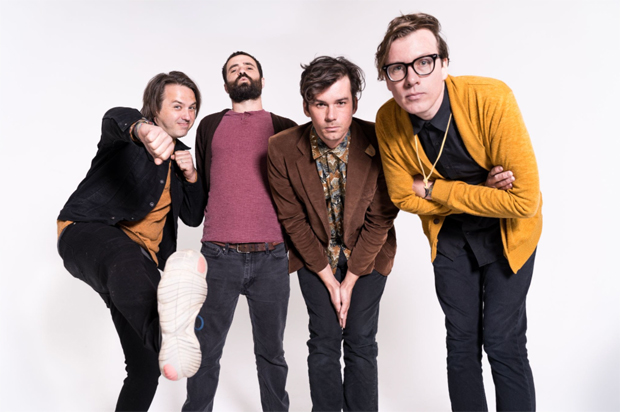 “We wrote ‘Breathe’ as a fight anthem during lockdown,” the band tells HollywoodLife, “knowing we had something to say about getting back up and fighting through dark times, we wanted to write something larger than life and push ourselves further than we’ve ever gone.” 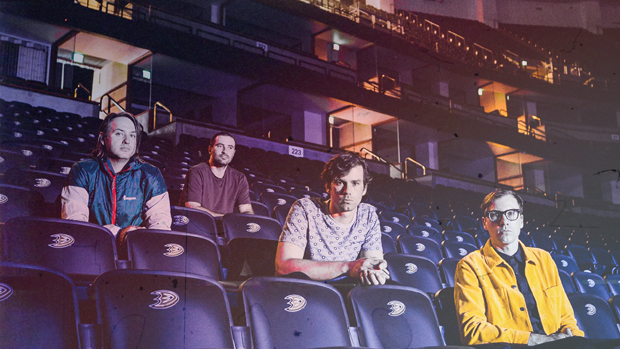 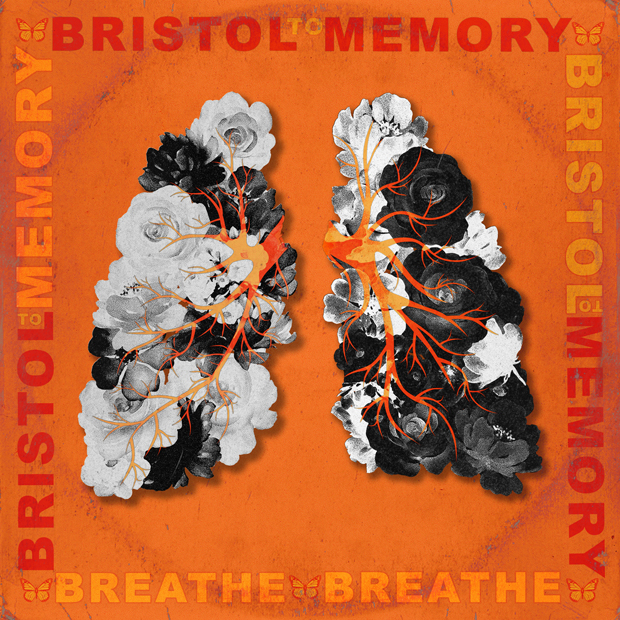 Hailing from Southern California – and taking their name from the cross streets in Santa Ana where most of the band grew up – Bristol To Memory have been hard at it for nearly a decade. The group released their second album, Wake Up, and earlier in 2021, released “You Had Me At Hello,” a charming slice of rock that demonstrated their knack at weaving together punk, emo, rock, and pop into an explosion of energetic sound. With 2022 just around the corner, expect great things for Bristol To Memory — especially if the Ducks win the Cup.