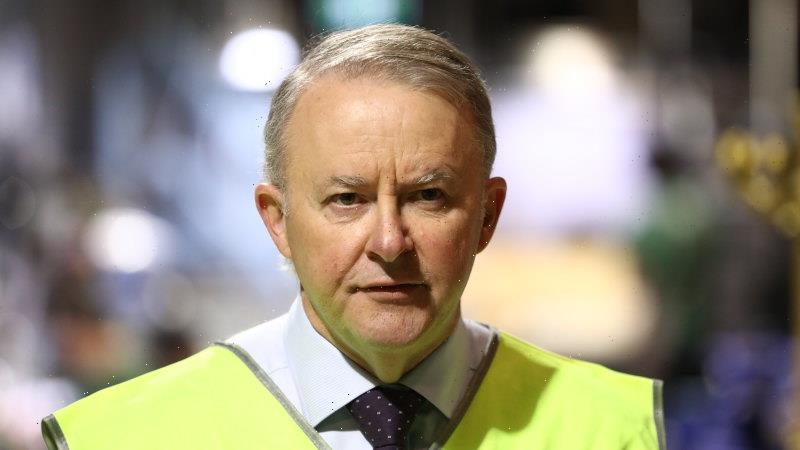 Federal Labor leader Anthony Albanese hasn’t spoken with his whistleblower MP Anthony Byrne while the Victorian anti-corruption watchdog is investigating branch stacking in the state branch of the party. 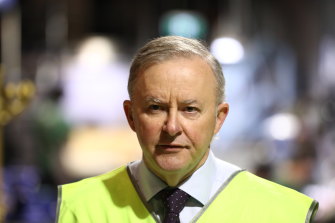 Labor leader Anthony Albanese says the matters raised during a Victorian anti-corruption investigation into branch stacking will be dealt with once its hearings are finished.Credit:Dominic Lorrimer

Mr Byrne, the federal member for Holt, told the IBAC he had paid for other people’s party memberships as he turned whistleblower on what he described as a larger scheme of branch stacking led by former powerbroker Adem Somyurek.

He told the hearing the Labor Party was “completely out of control” and he had witnessed events he didn’t think he’d ever see in the modern ALP.

Mr Albanese took a strong line against Liberal frontbencher Michael Sukkar when The Age and The Sydney Morning Herald last year revealed allegations staff in his office had been doing party political work against rules. Mr Sukkar denied the allegations and a Finance Department investigation did not find evidence of misuse of taxpayer-funded resources.

Mr Albanese has also been campaigning recently on the government’s failure to legislate a long-promised federal anti-corruption body.

But in a fiery exchange with 2GB’s Ben Fordham on Thursday morning, Mr Albanese said the difference between Mr Sukkar and Mr Byrne’s situations was the former was a minister.

Mr Byrne has been in Parliament for more than two decades and is the deputy chairman of its powerful intelligence and security committee.

On Tuesday, Commissioner Robert Redlich praised Mr Byrne’s candour, especially when it was against his own interests. 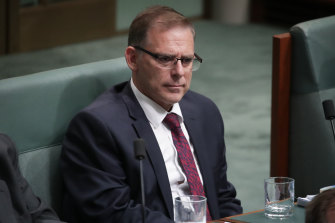 “It’s appropriate that I indicate the commission’s view that you’re to be commended for coming forth and speaking as openly as you have about your conduct and that of those around you,” Mr Redlich said.

Pushed on whether he was happy for the Labor MP to stay sitting in Parliament, Mr Albanese said that wasn’t a decision for him to make.

Mr Albanese insisted “these issues will be dealt with” but it wouldn’t happen while the IBAC inquiry was going on.

“You know full well Ben, that what happens when someone gives evidence is that someone else gets called and gets cross-examined on the basis of that. And that is what is going on this week,” he said.

“While the inquiry is going on, I have not spoken to Anthony Byrne. Because while people are appearing before a judicial body, the idea that the political leader will ring them and have a conversation with them while they’re giving evidence is entirely inappropriate.”

Last year, when The Age and Herald brought the branch stacking allegations to light, Mr Albanese acted swiftly to dismiss the Victorian ALP leadership and instigate an audit of its membership.