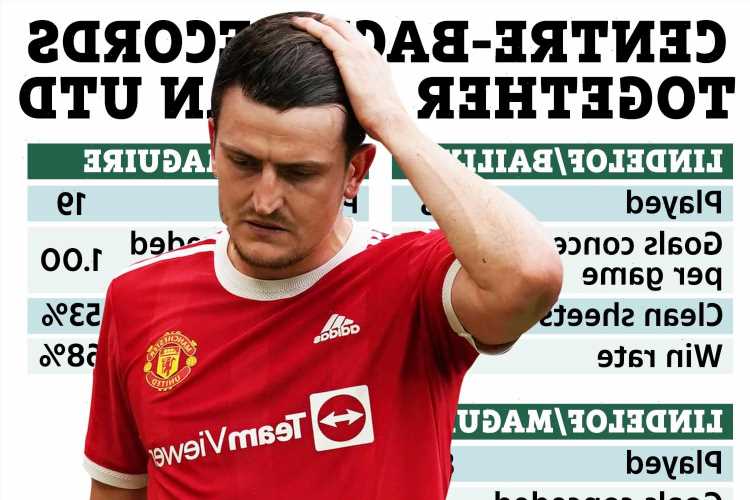 MANCHESTER UNITED have been left short-handed in defence for this weekend's trip to Leicester – and the stats say it could lead to disaster.

Harry Maguire is still recovering from his calf injury, continuing his rehabilitation during the international break. 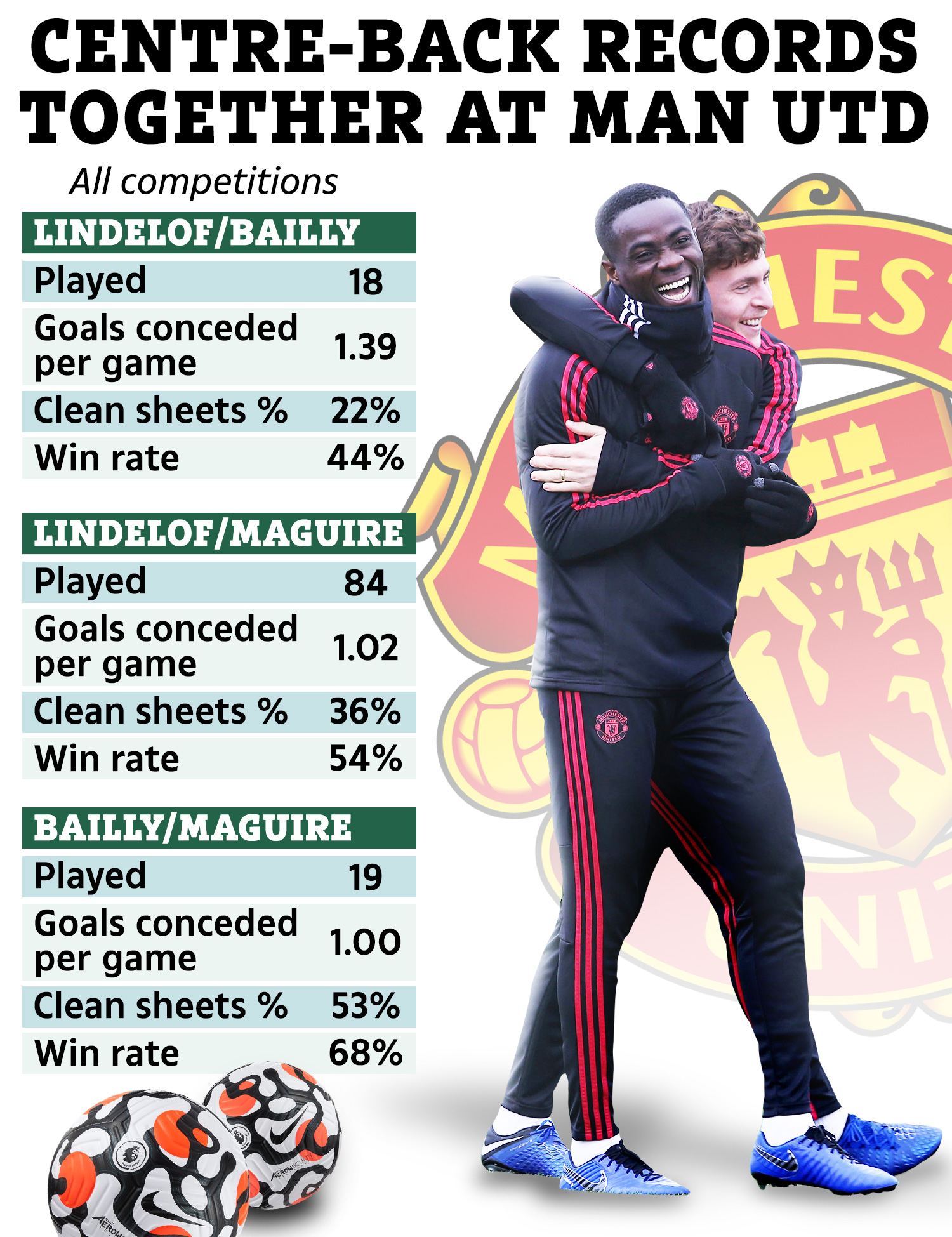 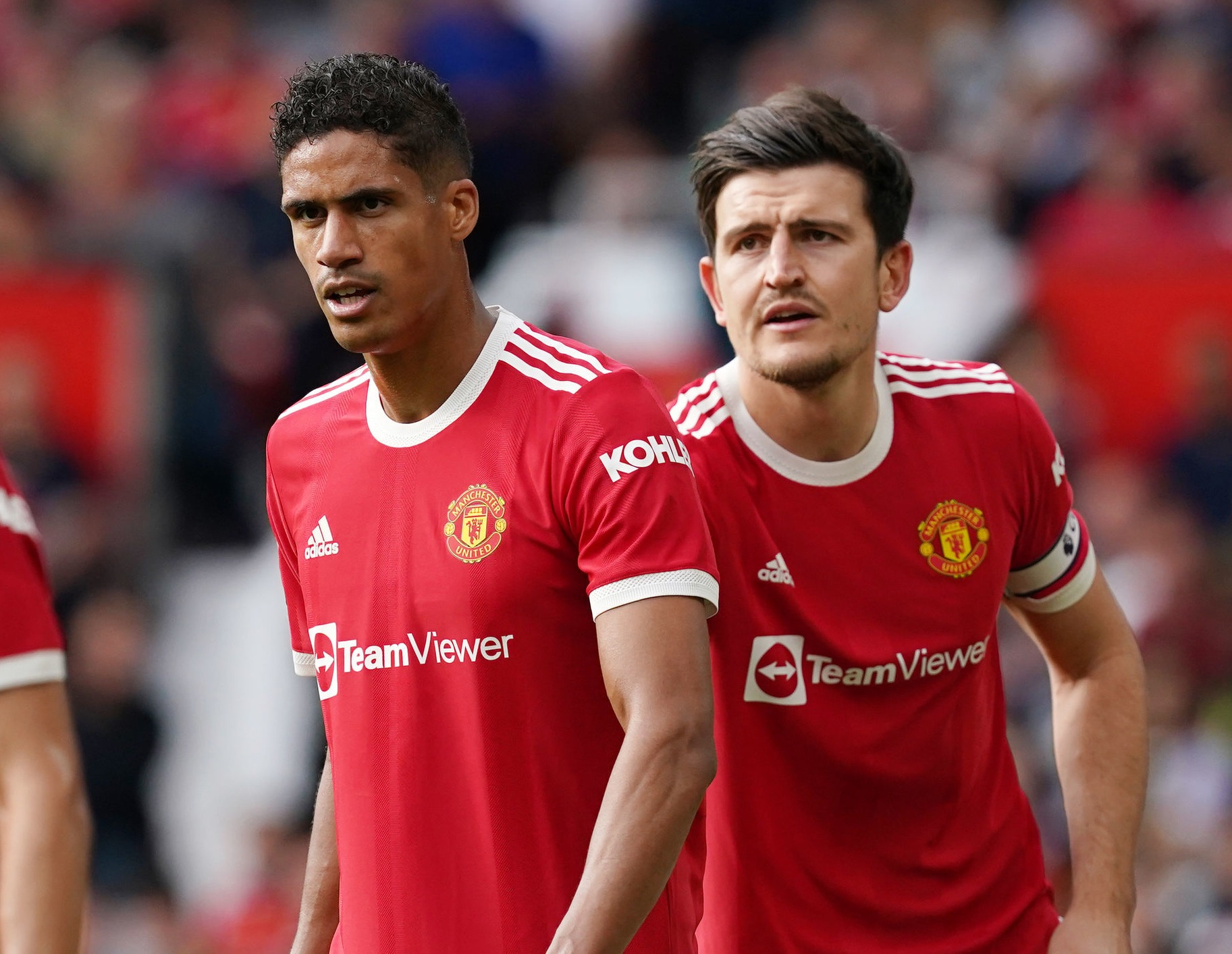 And Ole Gunnar Solskjaer was dealt another frustrating blow as Raphael Varane limped off during France's Nations League final win over Spain with a groin injury.

Maguire recently revealed he will be 'back soon' but Varane is out for at least a couple of weeks.

That means Solskjaer will most likely turn to Victor Lindelof and Eric Bailly this weekend.

And their record playing together leaves a lot to be desired.

Since Maguire's £85million move from Leicester in 2019, Lindelof and Bailly have joined forces 18 times.

In those games, United have averaged 1.39 goals conceded per game – far more than with Maguire in the team.

When the skipper starts alongside Lindelof, United concede 1.02 goals per game on average.

And that number falls to exactly one per game when Maguire plays with Bailly.

And there's a similar pattern when it comes to clean sheets.

Maguire and Bailly once again top the charts with a clean sheet in 53 per cent of 19 matches together.

The England man and Lindelof managed to keep a clean sheet in 36 per cent of 84 matches together.

But Lindelof and Bailly? Just 22 per cent…

And worst of all, the back-up brigade boast the lowest win-rate: just 44 per cent.

Lindelof and Maguire won 54 per cent of their 84 games together, while the captain and Bailly boast a staggering 68 per cent win-rate.

Regardless, Bailly and Lindelof are likely to start alongside each other at the King Power Stadium on Saturday, ahead of Phil Jones and Teden Mengi.

Solskjaer – and fans – will no doubt be praying Maguire gets back to full fitness as soon as possible. 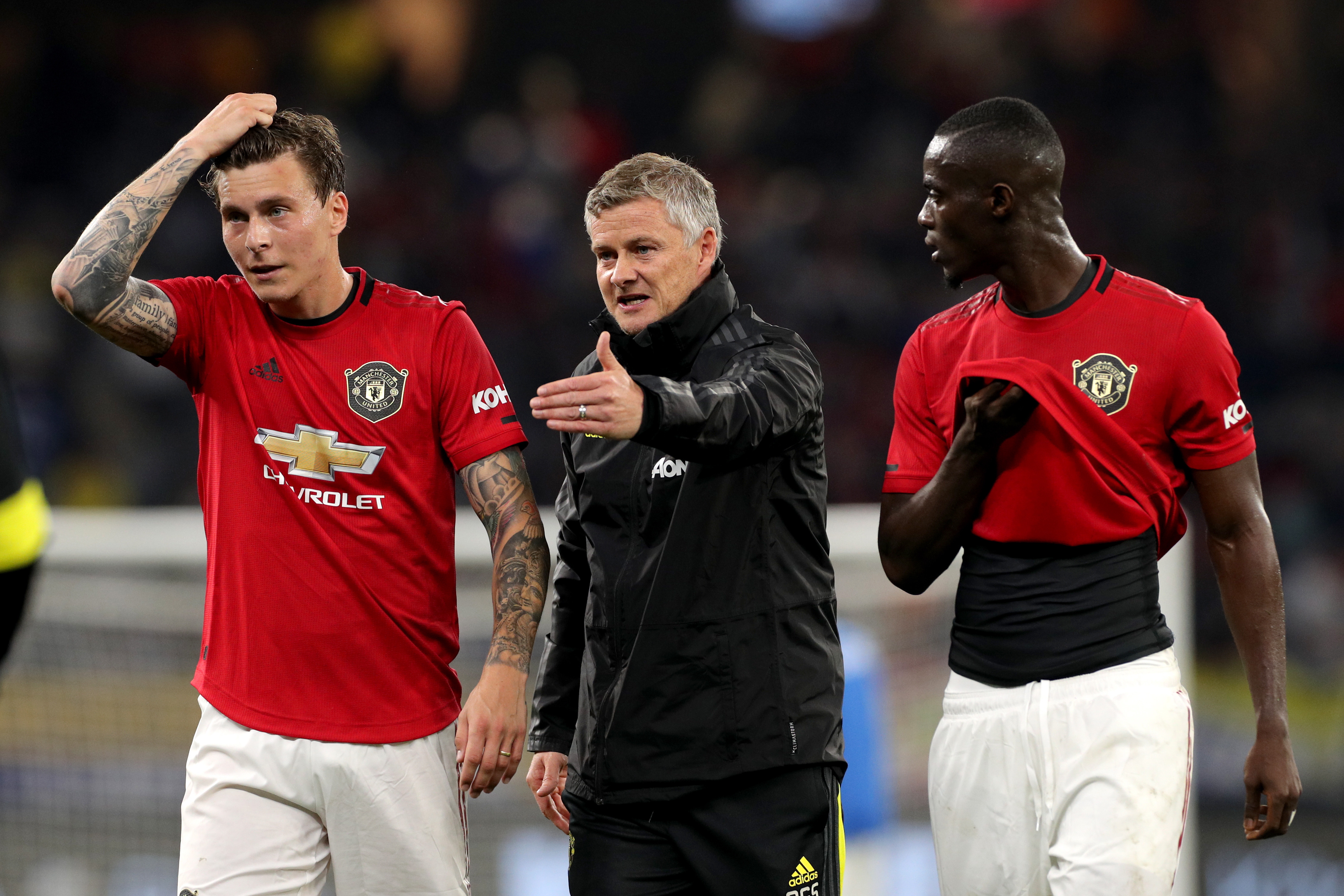 But the man himself confessed he's not even back in full training yet.

Asked about his recovery from injury, Maguire told the Man Utd website: “It's getting there.

“I still haven't trained yet with the squad. But I am getting better, I am progressing as I should be.

"It is obviously a frustrating injury for me to get. But I am progressing and I will be back on the pitch soon.”