EXCITED to bring her newborn baby home, Katherine Shaw knew she was in for some sleepless nights.

The special educational needs (SEN) teacher had a normal pregnancy and welcomed baby Jude at 7.49am on 24 April 2020, at the height of the coronavirus lockdown. 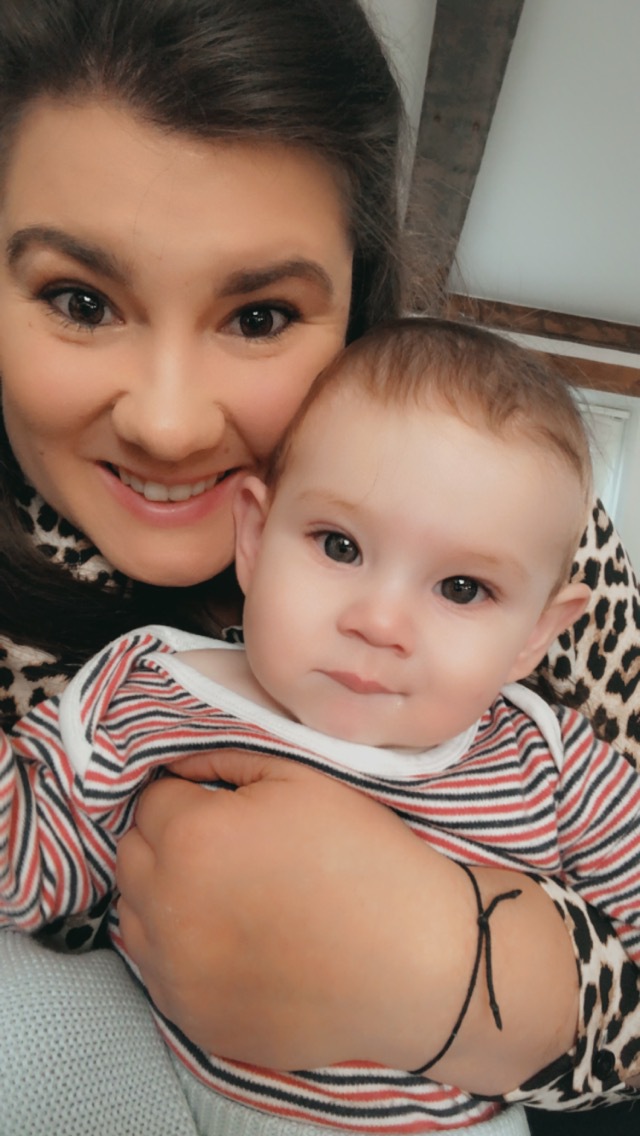 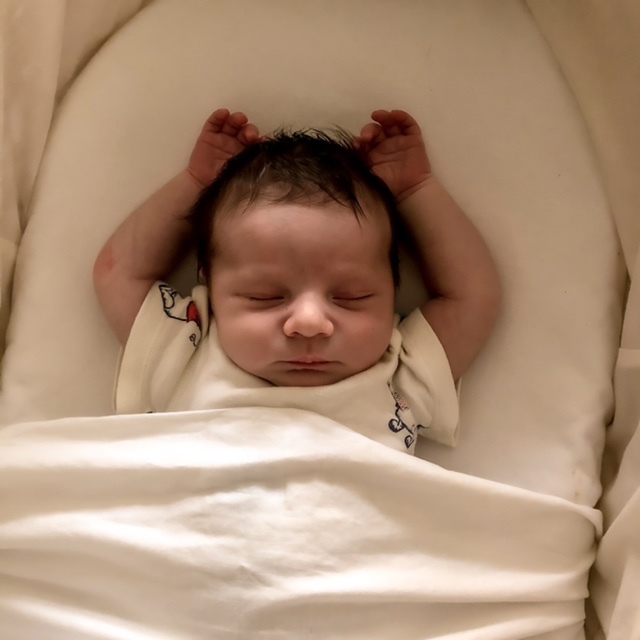 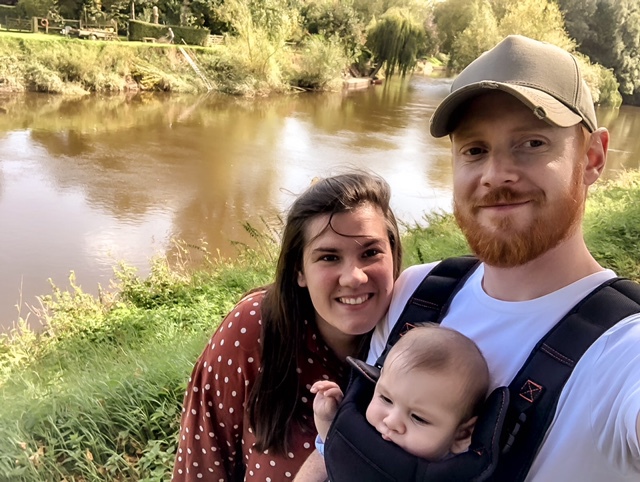 The 31-year-old and her husband Matt, 34, brought Jude home later that afternoon and like most new parents, they faced sleepless nights.

Although Katherine was struggling, she thought it was normal at the time.

Katherine, from Shrewsbury, Shropshire has now revealed how just a week after giving birth she experienced a psychotic episode.

She tells how postpartum psychosis led her to be convinced she was “the second coming” and she thought she would trigger a Noah’s Ark style flood by flushing the toilet.

“It came on really quickly and escalated – in just 10 minutes I went from feeling like myself to becoming a shaking wrek”, she said.

Katherine said that in the first few days after Jude arrived, she was unable to switch off and sleep soundly.

She explained: “I didn’t have negative thoughts at this point but my brain was very active and wanted to be busy all the time.

“On reflection, I feel this may have been some sort of mania in the build up to the psychotic episode.”

When Jude was a week old, Katherine and her family started to notice something was seriously wrong.

Katherine said she felt as though her thoughts were racing and said to deal with this she tried to write them down on her phone, but felt as though she couldn’t type quick enough.

She added: “I didn’t tell anyone but very quickly, they turned into delusions.

“I believed tapping my phone rapidly would transfer the thoughts from my head into my phone, and I thought rubbing my hands or tapping on myself quickly would slow down time.

“I began thinking about God creating the world in seven days and believed I could now understand how he did it.

“I started to think I was the second coming and Jude’s birth was linked to this.

“I was unable to swallow my food and was convinced if I flushed the toilet it would trigger a Noah’s Ark type situation.”

What is postpartum psychosis?

POSTPARTUM psychosis (otherwise known as puerperal psychosis or postnatal psychosis) is a mental illness which can affect any new mother – and could cause her to harm herself, or her baby.

t should be treated as a medical emergency – and can get rapidly worse if not treated.

In the worst cases, psychosis could cause a new mum to harm her baby or herself.

The two main symptoms are hallucinations, seeing or hearing things which aren't there, and delusions, having thoughts or beliefs that are unlikely to be true (e.g. that you've won the lottery).

What to look out for:

When her family noticed her behaviour, they tried to help her sleep while they sought advice from the hospital.

Husband Matt drove her to hospital while Katherine’s mum stayed at home with Jude.

During the car journey, Katherine deteriorated.

She said: “I believed the car was going to crash and we would die. I then started to believe the things that happened to Jesus would happen to me – betrayal, disbelief, crucifixion.”

At the time Covid rules were still in place, but Matt was given special permission to stay with his wife at the hospital.

She agreed to take medication and tried to sleep, while Matt lay beside her.

When she awoke the next day she said she felt confused and still had some ‘strange beliefs’.

She added: “After a few days, eventually I was calm enough to be discharged back home with the support of the crisis team.”

In the months that followed Katherine continued to struggle with her mental health and had panic attacks.

She also lost her appetite, had blurry vision and experienced mood swings.

“I felt numb and spaced out, I had constant anxiety, difficulty concentrating and intrusive thoughts that constantly controlled, tormented and haunted my mind.

“Although I had my family around me every step of the way I felt so alone in what was happening to me. I was petrified, it felt never-ending”, Katherine said.

In mid-July Katherine decided to admit herself to Brockington Mother and Baby Unit (MBU) in Stafford, meaning Jude was able to come with her.

She spent four months at the hospital receiving treatment and said her ‘heart ached’ when she had to leave her husband, but that on the surface she was ‘numb’.

She said: “I found myself watching the clock all day every day and, due to Covid, visits were restricted to three times a week for just one hour per visit.

“All of the staff I encountered through my illness were just outstanding people. I couldn’t have wished for nicer people to care for me.

“Unfortunately the facilities did not provide a nurturing environment to support healthy recovery.

“As a teacher, being led to an out-of-date playroom with donated toys and poster paints and being told I could do some sort of art made me feel like I was a child in a bad early years foundation stage setting.”

She explained that there were no alternative therapies available alongside medication.

Katherine added: "I would like to have seen CBT; massage or acupuncture; exercise such as a gym and swimming pool; art, music or movement therapy and mindfulness.

“If we were lucky we had a short walk around the hospital grounds with a member of staff.”

A year after leaving the hospital Katherine has recovered and returned to work in April.

She said it took a while as a family to heal from what happened and that it had been a ‘traumatic experience’.

“Now we have settled down into family life and we have been able to enjoy normal things that at one point I never believed I would ever do again.”

Katherine is working with Action on Postpartum Psychosis to raise awareness of the condition, particularly among expectant and new parents.

She said: “Talking to others always has helped a lot. It has allowed me to process and come to terms with things.

“I spent a long time during my recovery being cross that no one talks about what could happen to you postpartum until you are in it and suffering.

“Talking has also helped me help others offering words of advice and comfort to friends that have had a hard time or been ill postpartum mental health.

“Talking doesn’t make anything go away or stop but it does make you realise you will one day find yourself again and most importantly you are not crazy or alone in the awful things you have had to experience.”

A spokesperson for Midlands Partnership NHS Foundation Trust said: “We are currently undertaking a significant refurbishment of the ward, including creating more open plan spaces and increasing the amount of natural light.

“We have also been able to develop and increase our offer of therapeutic activities with the employment of a dedicated occupational therapy assistant.

"With the support of the Trust’s Arts for Health team the programme has recently included music and movement sessions and a range of art activities including work with clay. The unit has also recently received Quality Network for Perinatal Health Services accreditation from the Royal College of Psychiatrists." 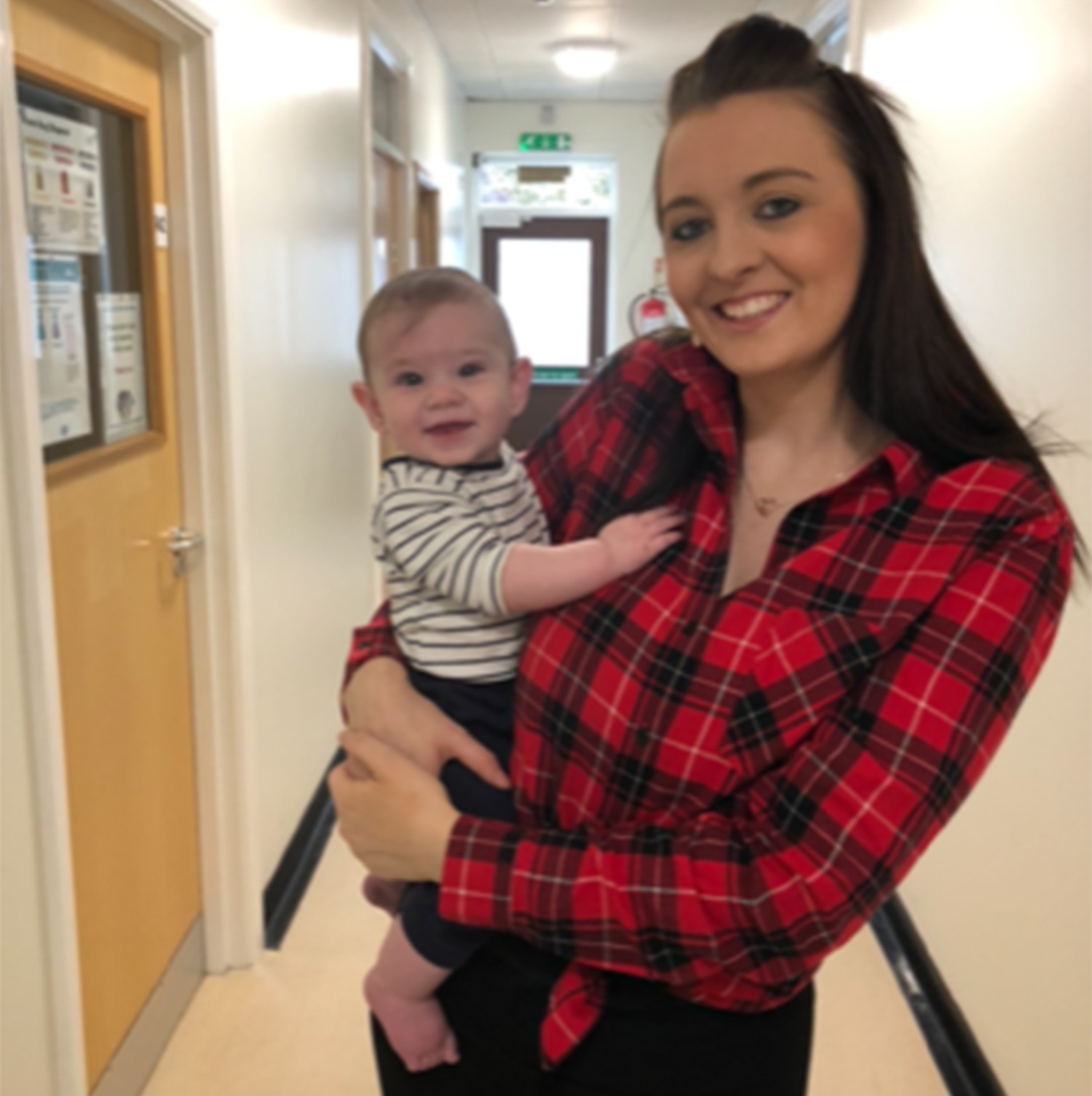 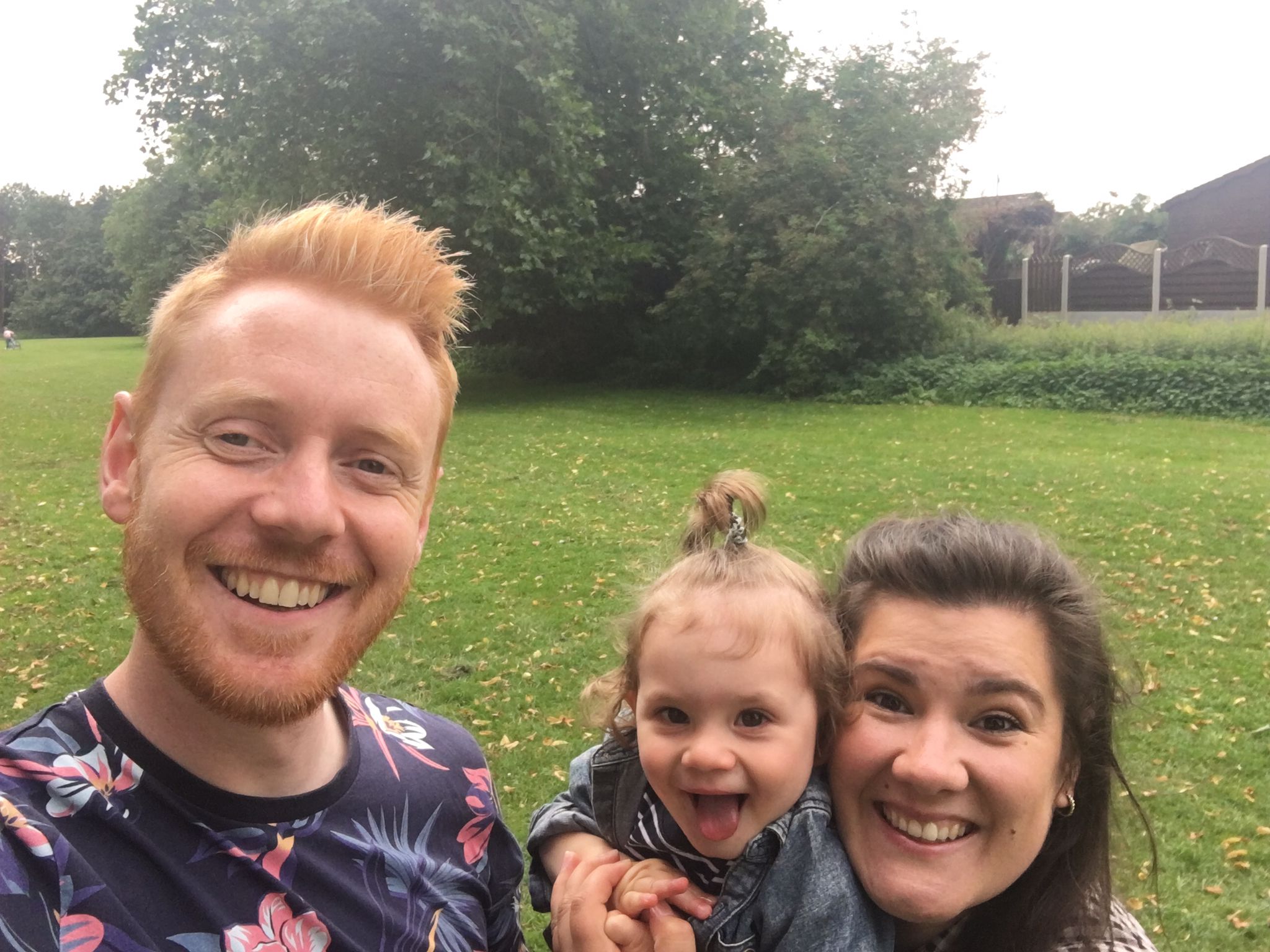