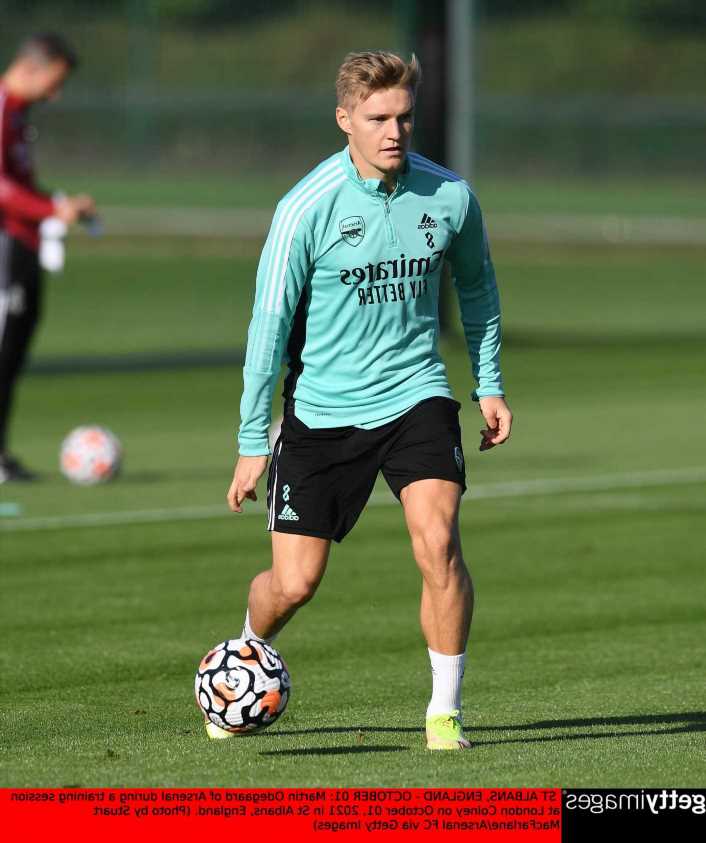 MARTIN ODEGAARD claims it's "nice and easy to thrive" at Arsenal – after "tough periods" at Real Madrid.

The playmaker hailed the Gunners' "positive" dressing room after helping Mikel Arteta's men turn around a dreadful start to the season. 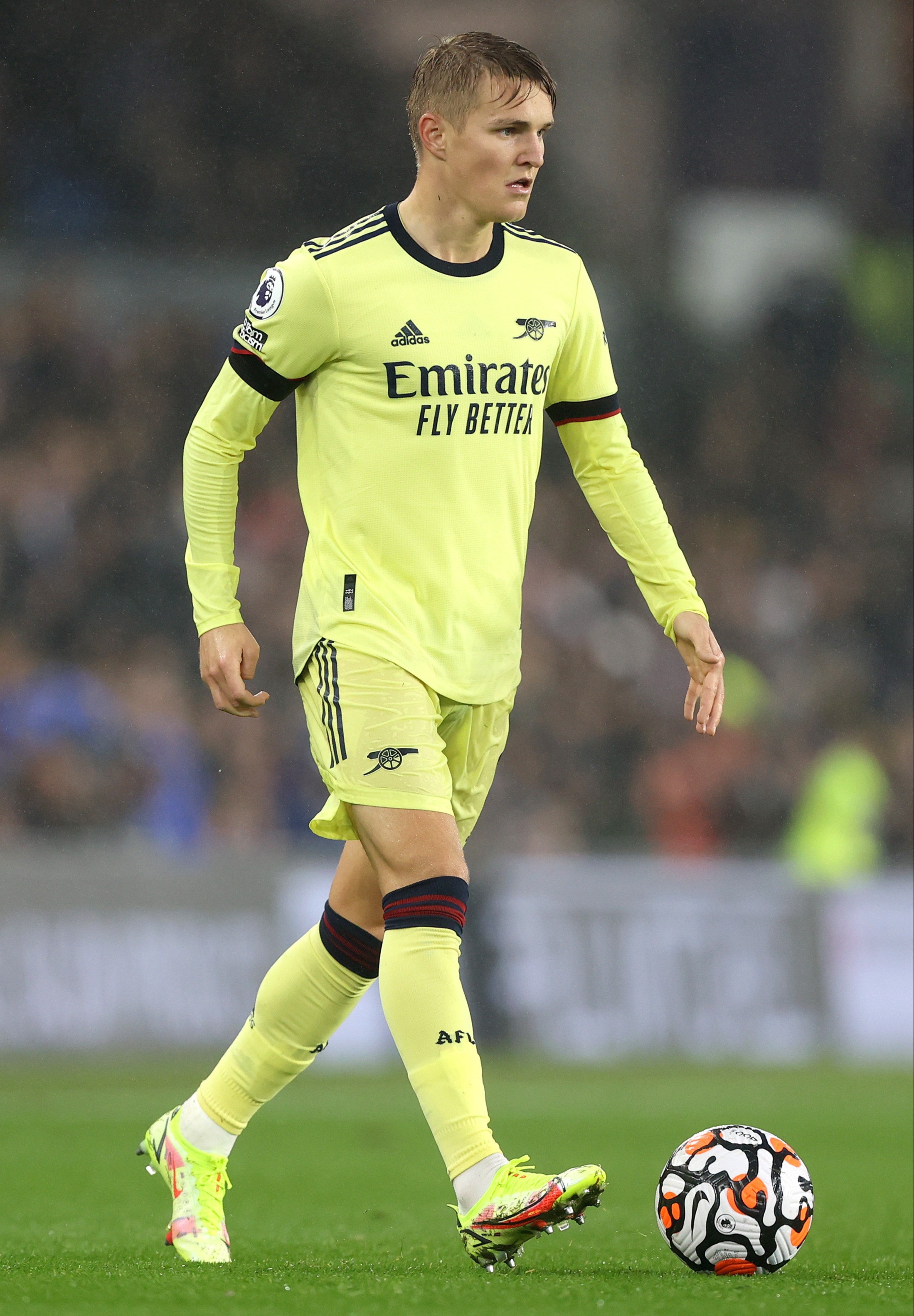 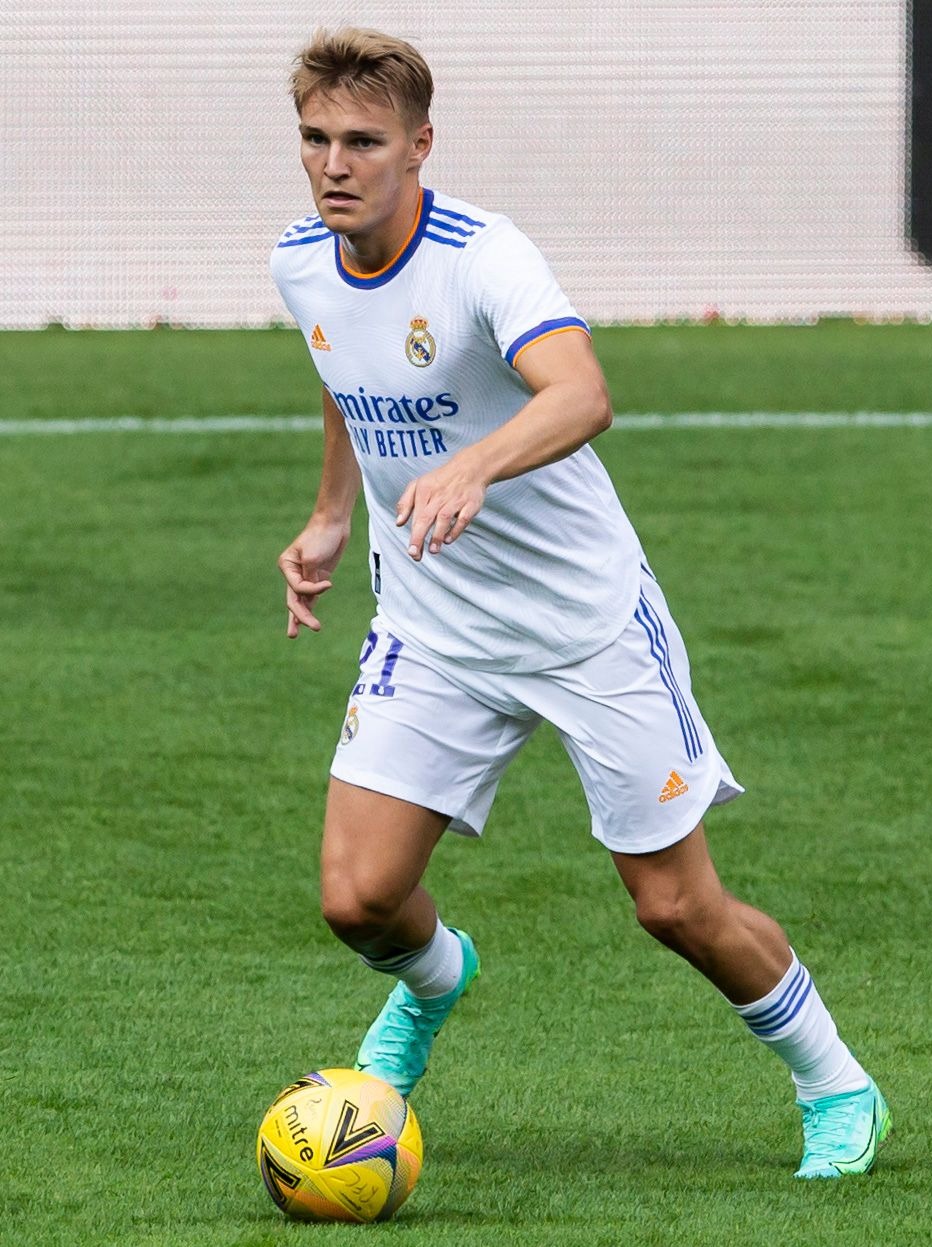 The Norway superstar, 22, has settled quickly since signing permanently in the summer following a mixed loan spell last term.

And he relishes life at the Emirates – as part of a "large" dressing room.

Before that Odegaard spent six frustrating years at the Bernabeu after arriving from Strømsgodset in 2015 as a wonderkid.

And he told TV2: “Of course, there were many tough periods. I experienced a lot with both the first team and the second team.

“I have been close to the best and biggest. It made me stronger. I feel I have grown a lot on it.

“There were some tough periods, but also a lot of good that I have experienced.

"Being so close to the best in the world is special. I have learned a lot from it."

But the 33-cap attacking midfielder added: "When you are at the highest level, it is not as easy to make friends and that kind of thing.

“At least not when you are young and come from somewhere else."

But it seems different at the Emirates – helped, no doubt, by reversing a start of three straight Prem defeats with three wins in a row and a draw.

He said: “It’s (Arsenal’s dressing room) quite large, I would say. I think it’s a bit like that in the biggest clubs. It gets a little more scattered and all that.

“I’m very happy where I am now, a very nice squad and a good bunch. It’s nice and easy to thrive.”