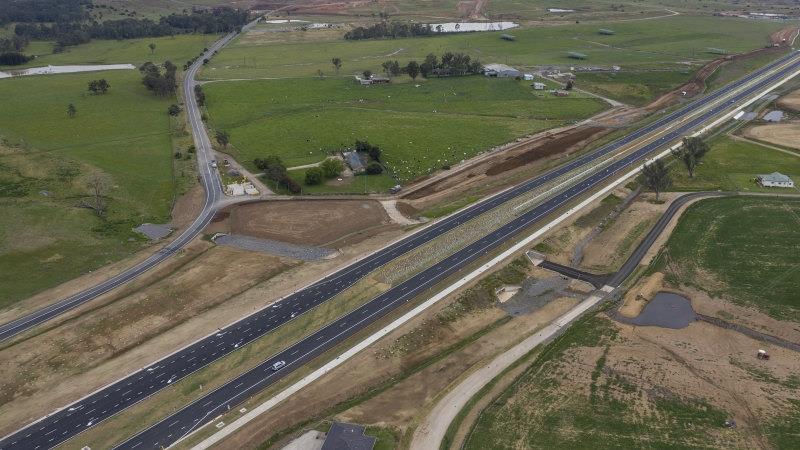 Federal police have not found any evidence of criminal conduct in a land deal that involved the government paying nearly $33 million for a block of land next to Western Sydney Airport that was valued at $3 million a year later. 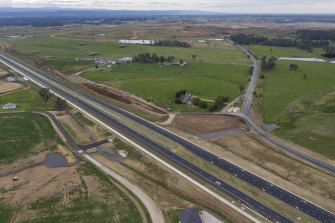 The federal government bought 12 hectares of land dubbed the Leppington Triangle, near Badgerys Creek, for $32.8 million in 2018.Credit:Wolter Peeters

Auditor-General Grant Hehir took the highly unusual step of referring the matter to police in mid-2020 after being concerned about potential misuse of taxpayer money.

But on Wednesday, the AFP released a statement saying its investigation “did not identify any evidence of criminal offending by Commonwealth officials, or other people involved in the purchase”.