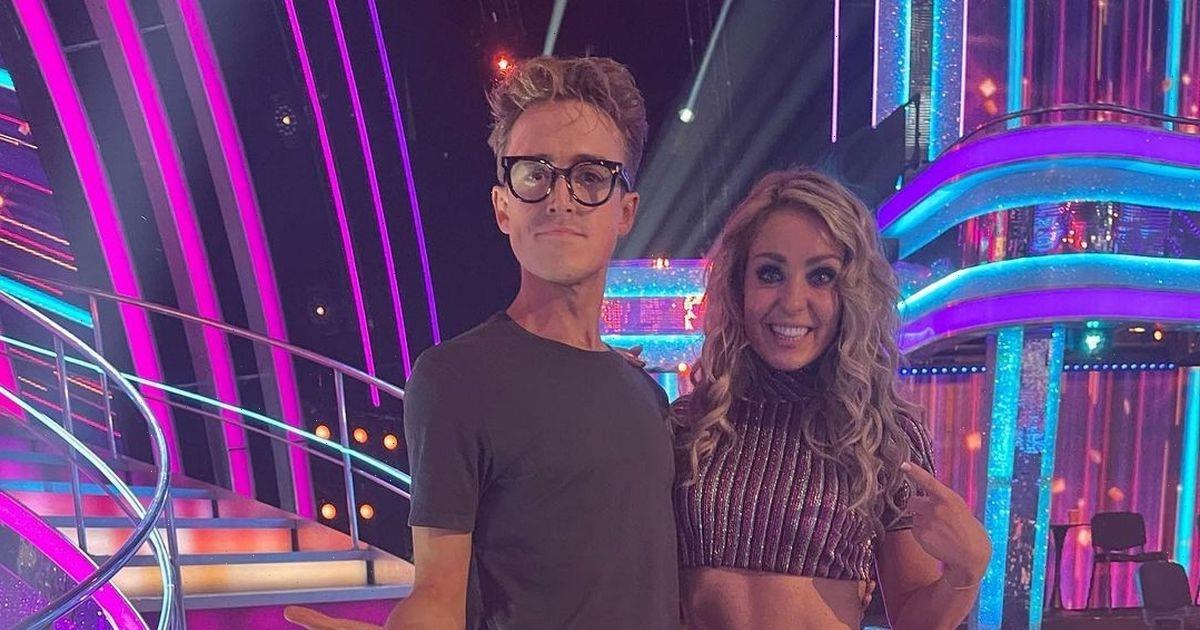 Tom Fletcher, 36-year-old Mcfly star, told fans he was "silly" to think he could balance dancing on BBC 's Strictly Come Dancing and performing with his band across the country.

The father-of-three took to Instagram to admit his decision-making could have been better.

A fan asked Tom, "How on earth did you balance family tour and strictly training?"

The singer replied, "I didn't do it very successfully. It was a silly idea."

Tom attached a photo of him lying face down on the floor in one of the studios where he trained with Strictly dance partner, Amy Dowden.

Amy, who has also tested positive for Covid-19, is disappointed not the be back dancing with Tom but is excited to cheer her fellow contestants on too.

The McFly tour ends on Wednesday and Tom has spoken out about his disappointment at not being able to join his bandmates for the final few shows.

Vlogging from his isolation, Tom said, "Today is the last day of the McFly tour, so obviously feeling pretty bummed out that I'm not there but I’m doing alright."

In another post, Tom wrote, "It's not always easy but McFly's here forever… one way or another!"

He added, "Thank you so much for all your messages. I'm fine, but it means obviously I'm isolating and can't finish the McFly tour.

"I'm so sorry, I'm so gutted about [it]. It hurts so much letting you guys down, you have no idea."

He explained that Tom Abisgold will step in to replace him in the upcoming McFly shows, and that he has been a McFly fan for years.

Tom's wife, Gi Fletcher – who was crowned Queen of the I'm A Celeb castle last year – has been supporting him through his isolation.

Tom videoed Gi eating lunch with him outside his window whilst he remained inside.

The couple has three children together, Buzz, Buddy and Max and are viewed as a relationship goal by many.

The two remain avid authors both individually and together despite their TV successes.

Tom is due to come back to Strictly on Week 3 and is already bursting to get back on the dance floor.

Strictly Come Dancing airs Saturdays at 7pm on BBC One.