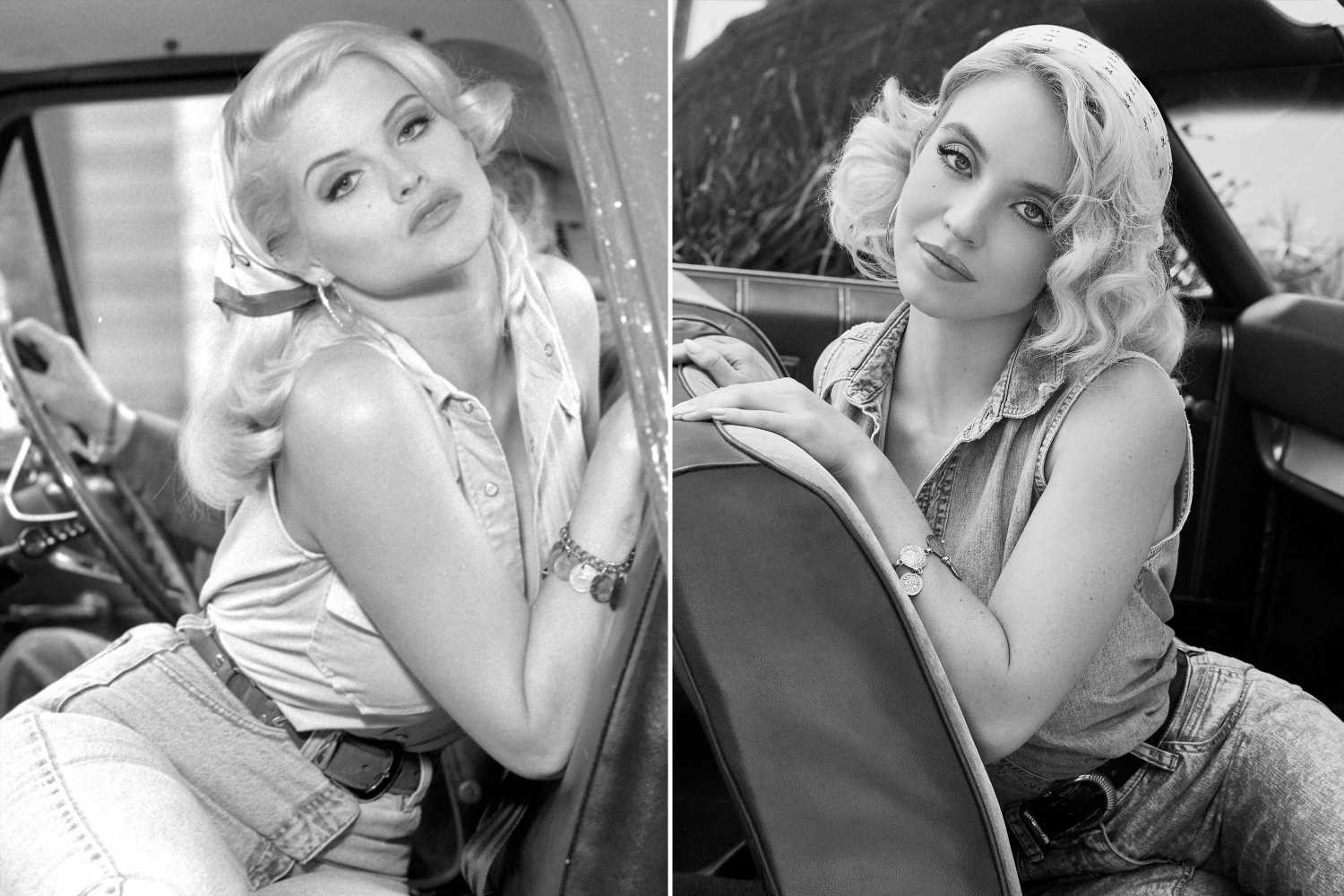 What life is like for Anna Nicole Smith’s daughter, Dannielynn Birkhead

Anna Nicole Smith’s daughter is nothing like her mother

Sydney Sweeney is honoring a blond bombshell who came before her.

The “White Lotus” actress, 24, stars in Guess’ campaign for its new Anna Nicole Smith capsule collection, recreating some of the late model’s ’90s photoshoots for the all-American brand.

Sweeney looks strikingly similar to Smith in the black-and-white beach shots, posing in denim jackets, high-waisted jeans and sleeveless shirts tied at the midriff; her hair was even styled in platinum curls and wrapped with a bandana, à la Anna Nicole.

“Ever since a young age, I’ve always had a bigger chest, and I never felt like in any stores I saw a body shape that represented me,” the “Euphoria” star told WWD. 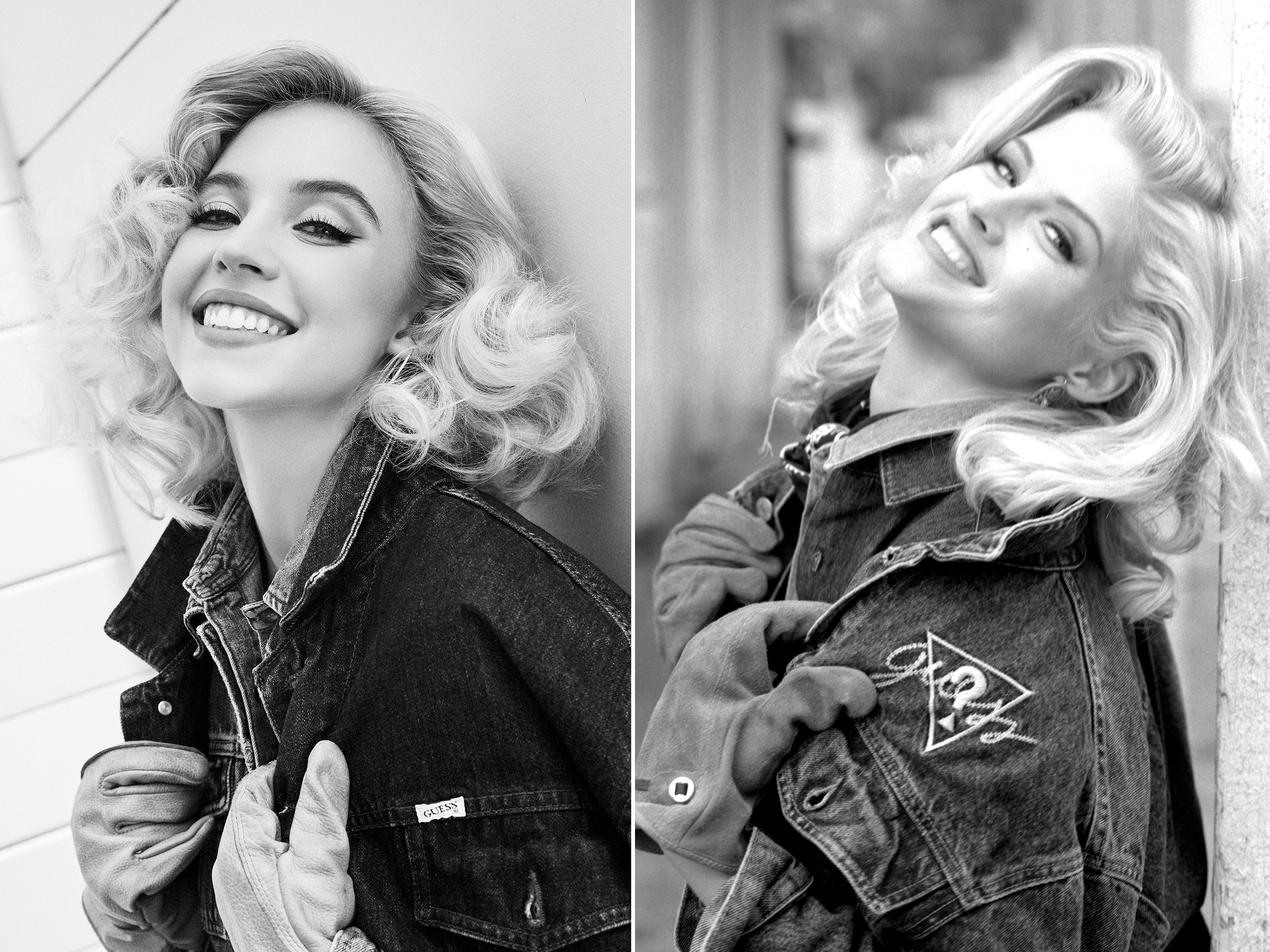 Sweeney added that she’s long felt a kinship with Smith, who died in 2007 from an accidental drug overdose when she was just 39. 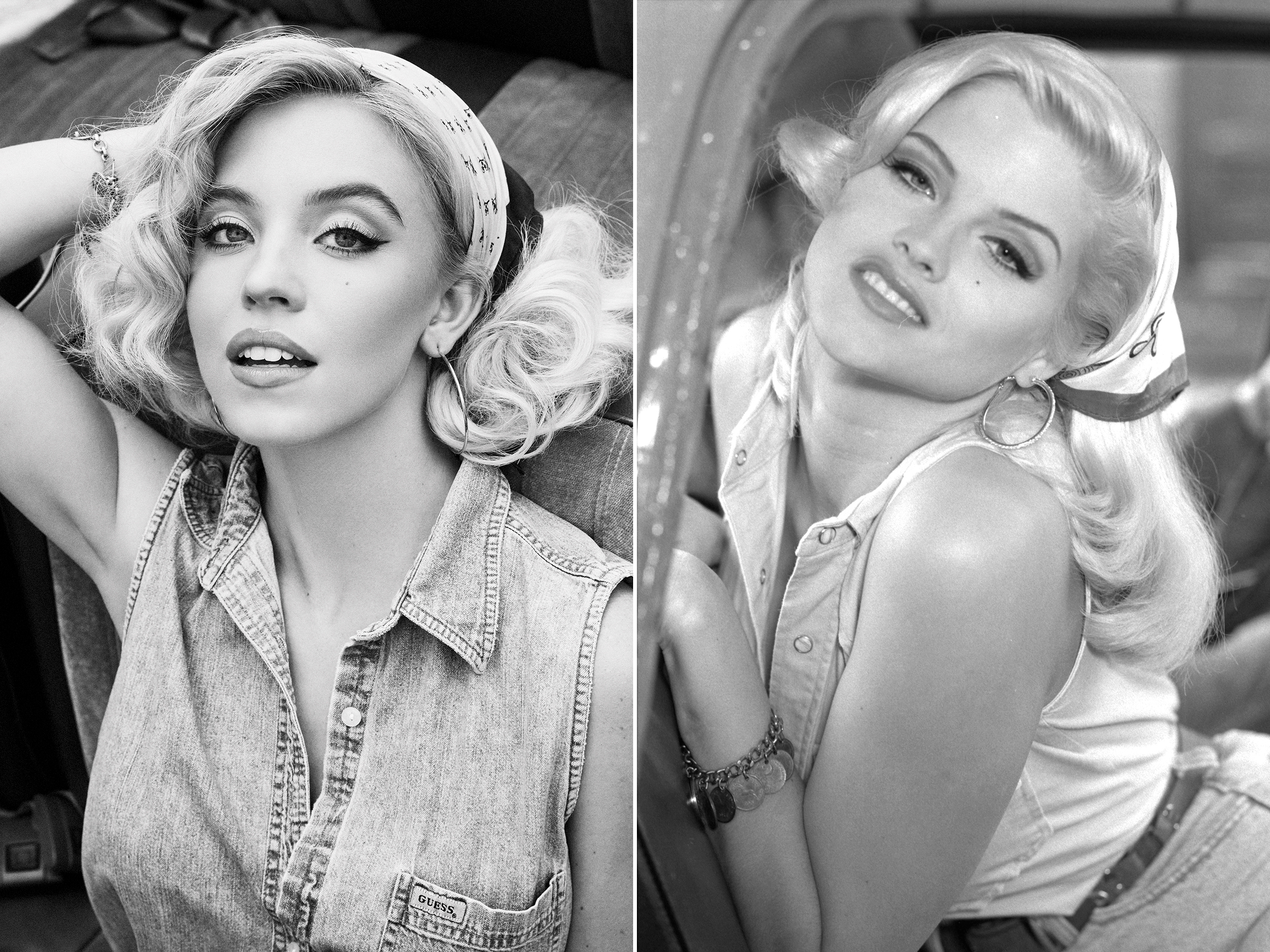 “I did feel like she represented my body type, and I love her playfulness and her energetic energy that you could feel through these photos,” she told the outlet.

“And I always was like, ‘I hope I can emulate her in that you don’t have to be serious sexy all the time.’ Like, her playfulness brought out the sexiness with her, and I love that.” 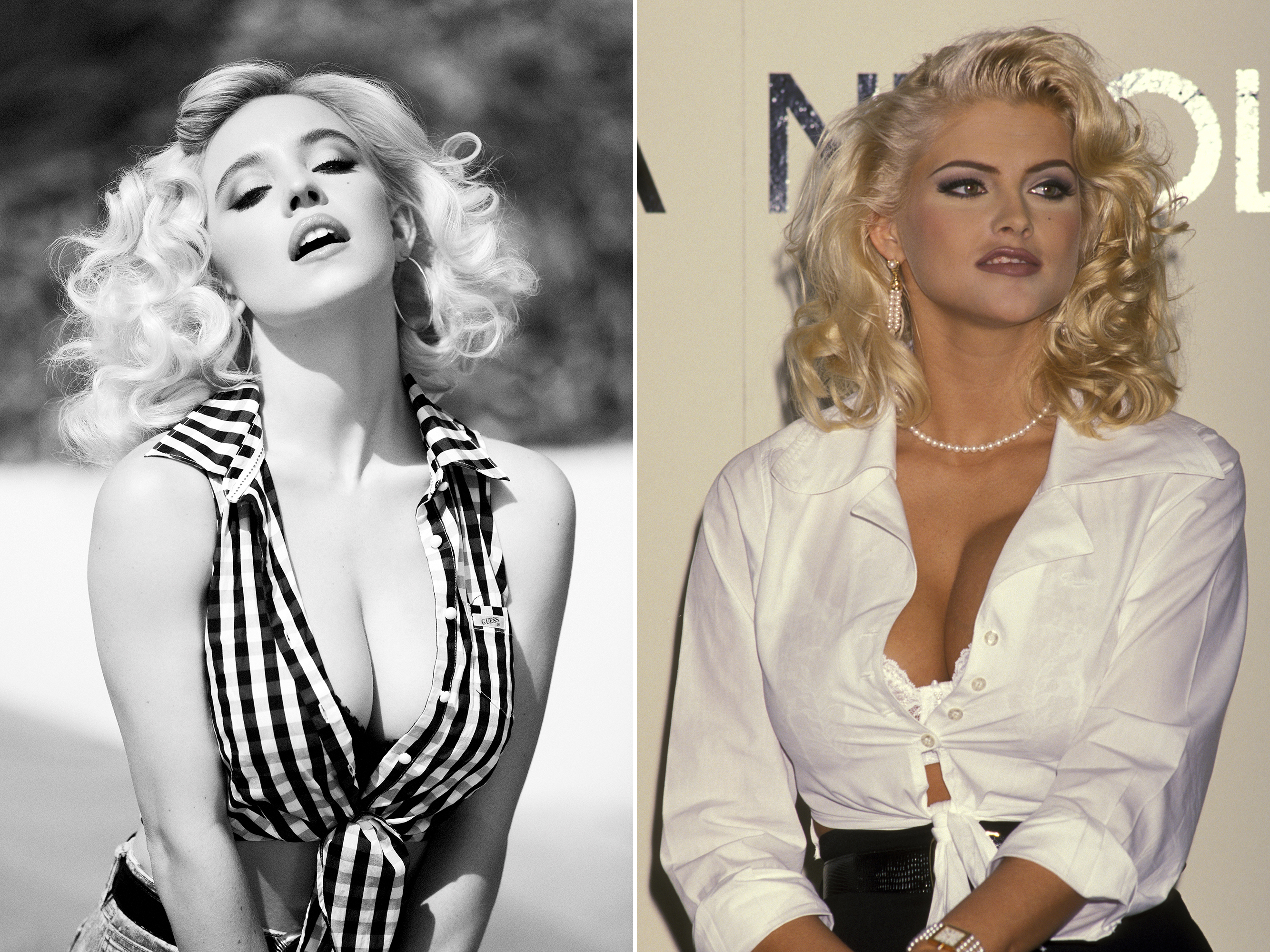 Out on October 7, the 32-piece Guess Originals x Anna Nicole Smith Collection was designed in collaboration with artist Cali Thornhill Dewitt, and will include shirts, jackets, denim, socks, hats, and handbags priced from $12 to $248.

Some of the pieces will feature graphics from a never-before-seen 1993 calendar starring Smith, according to the brand’s press release.