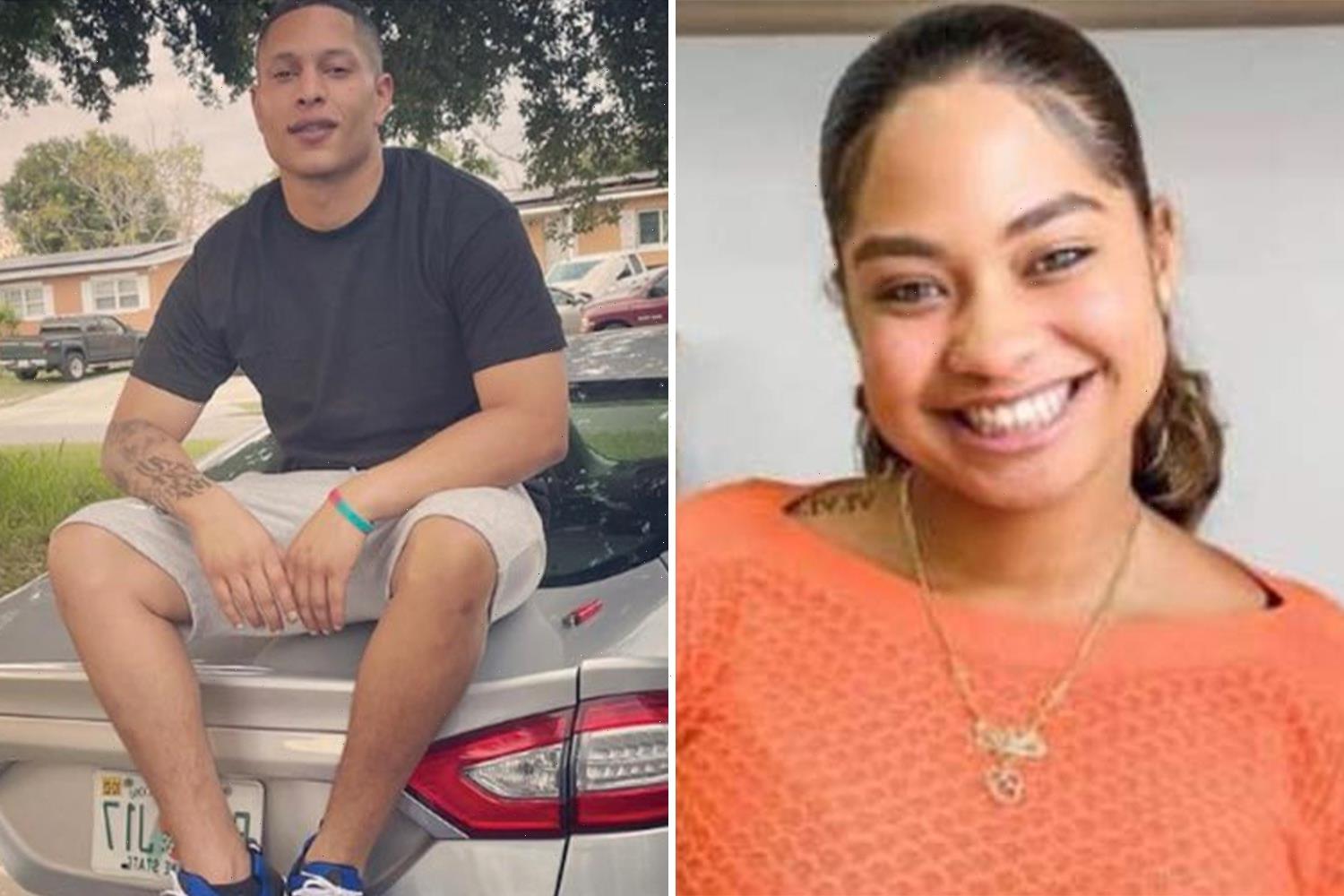 A 19-YEAR-old student missing in Florida repeatedly turned down the romantic advances of a maintenance worker in her apartment building before she disappeared and he killed himself, police said.

Miya Marcano, a 19-year-old Valencia College sophomore, was last seen at around 5pm on Friday at the Arden Villas apartments in Orlando, where she lives and works. 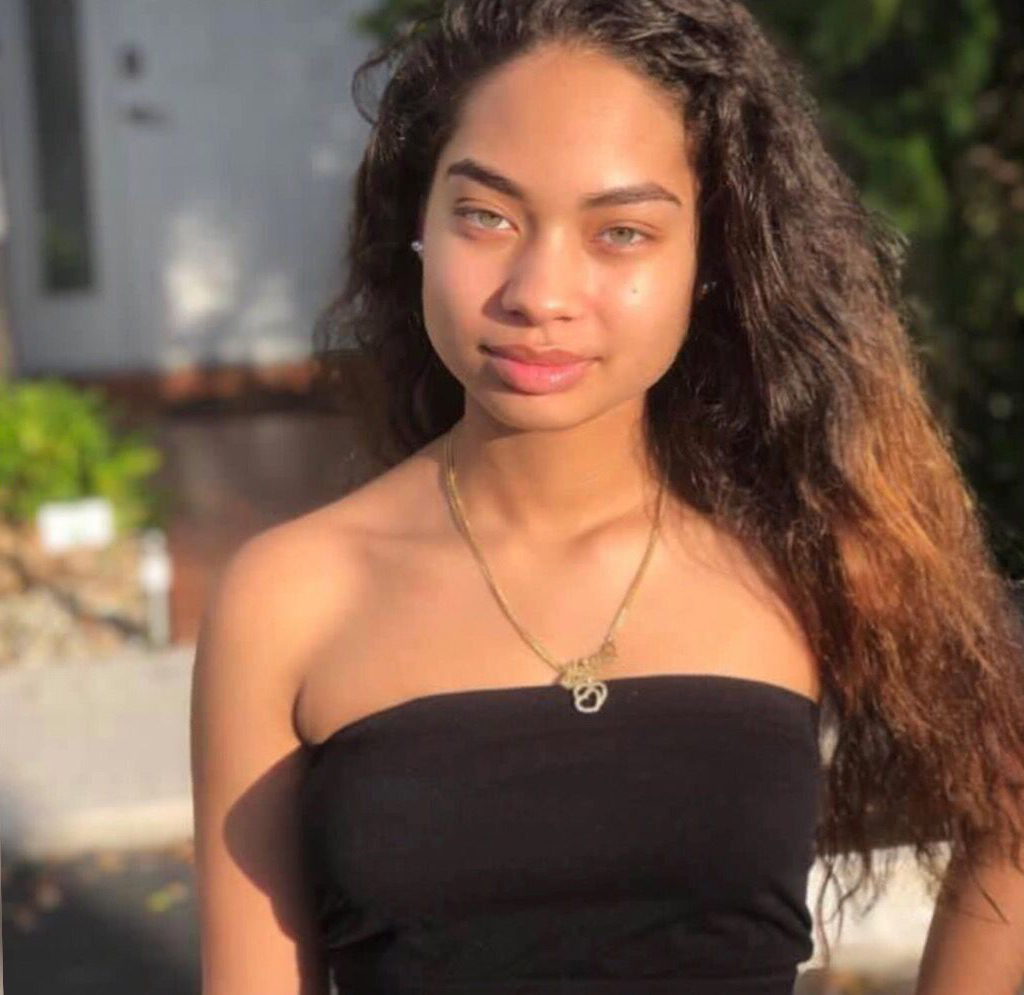 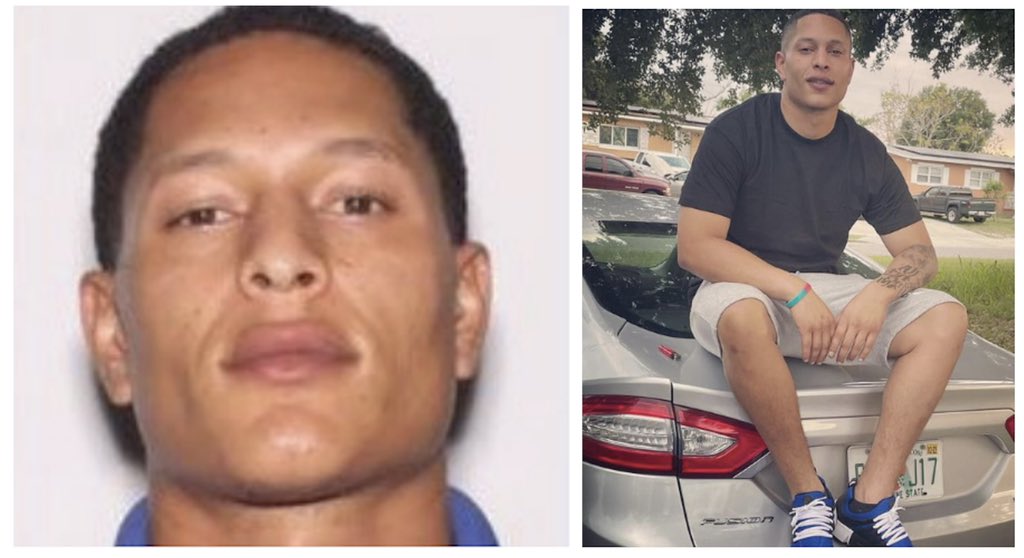 Armando Manuel Caballero, 27, a maintenance employee at the complex, had been identified as a person of interest in the case but was found dead following an apparent suicide on Monday, Orange County Sheriff John Mina said.

He'd been dead for "quite some time" and his body was discovered by investigators at a different apartment complex in Seminole County, Mina added.

According to the sheriff, Caballero had repeatedly expressed "romantic interest" in Miya prior to her disappearance – unwanted advances that were "obviously" rebuffed by the teen, he said.

Caballero was also known to be in possession of a master key that was used to enter her apartment at 4.30pm on Friday, around 30 minutes before Miya finished work and was last seen.

A warrant for Caballero's arrest had been issued for burglary after authorities determined he had entered Miya's apartment without her permission, shortly before he was found dead.

Mina reiterated that Miya is "still missing" but called the circumstances of her vanishing strange.

"Her disappearance is suspicious, and our detectives and the family members obviously suspect foul play," he said.

SIGNS OF A 'STRUGGLE'

Miya had been scheduled to catch a flight from Orlando to Fort Lauderdale on Friday evening to visit her family but never boarded the flight.

During a subsequent search of her apartment, authorities found that someone had blocked the door to her bedroom.

Meanwhile, the window in the bedroom was unlocked, the room was in disarray, and a bloodstain was found on her pillow.

In a post to Instagram, the student's father Marlon Marcano wrote there were "signs of a struggle in her apartment – and she may be in danger."

He said he spoke to his daughter on Friday afternoon but never heard from her once she finished work.

Around 30 officers are currently searching for Miya, according to the sheriff's office.

While the search continues, distraught family members are pleading and praying for her safe return.

"All we ask you is help us bring Miya home," Marcano's grandmother Joysue Thompson told WESH during a vigil outside of her apartment on Sunday.

"Bring her home safe, just drop her off and let us know where she is and we'll pick her up – just bring her home."

Semone Westmaas, Marcano’s aunt, told the Orlando Sentinel that the family wouldn't be leaving Orlando "without answers" and until they "bring Miya home."

“Keep Miya in your prayers,” Westmaas said. “Don’t give up on Miya. I believe Miya is alive.”

In his post to Instagram, Marcano's father wrote: "Mimi, my heart is aching. I haven’t slept or eaten in days. Where are you baby??? Your whole family is here looking for you.

"We will not stop until you’re back home. I’m slowly losing my mind over here. Never have we ever gone so long without even a text message to each other."

He continued: "If your able to read this message, please know that your Daddy and the entire world loves you. Please don’t lose faith. We will find you…. I love you always and forever!"

Marcano was last seen wearing a red shirt, jeans, and a black hoodie, according to the apartment complex where she also worked.

She is described as being five feet tall and weighing 130 pounds, with brown hair and green eyes. 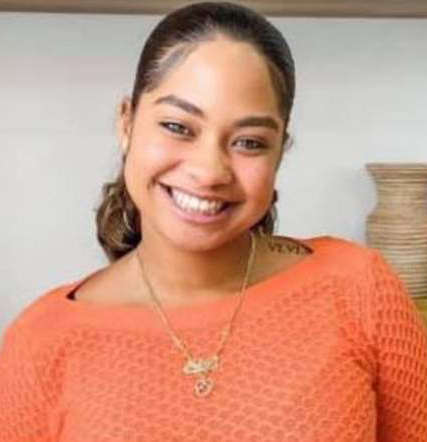 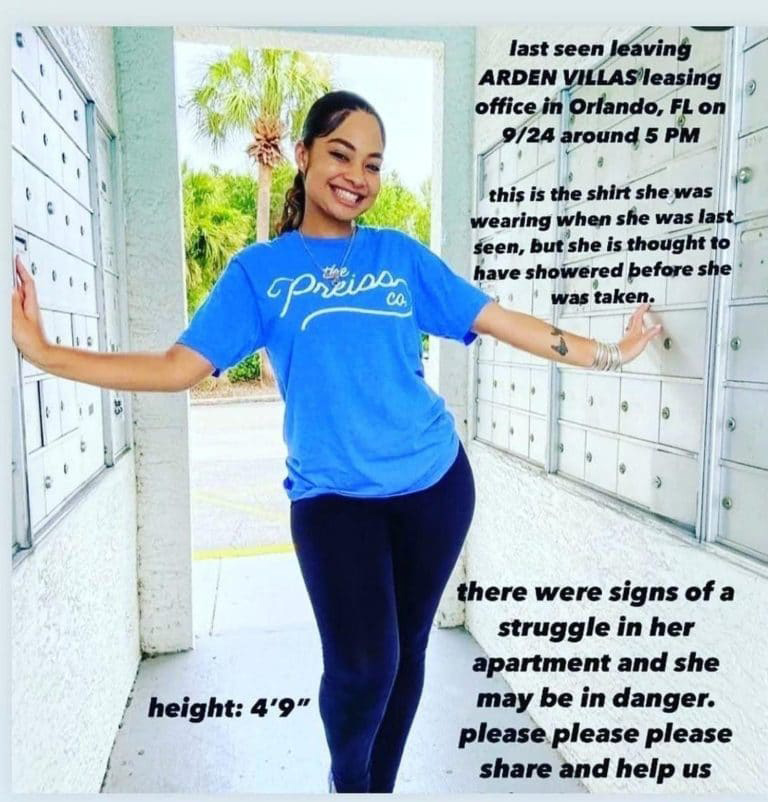 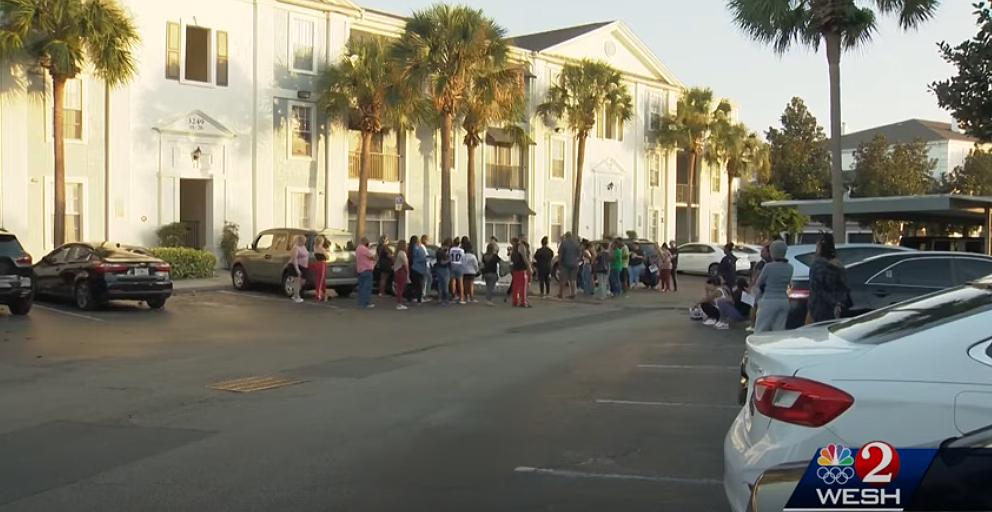