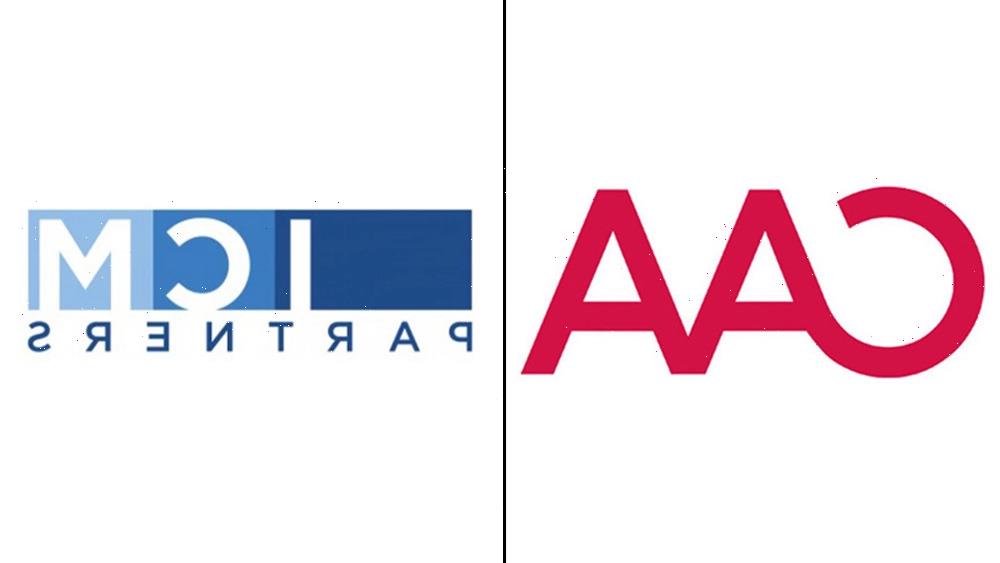 CAA’s acquisition of ICM Partners, the biggest shakeup in the Hollywood representation space in over a decade, continues a tradition of consolidation in the agency business. CAA and Endeavor both  were launched by star agents who left established powerhouses WMA and ICM, respectively. The fastest way to grow is through acquisition or merger. Since size is crucial in the cutthroat agency business, here is how CAA would scale up in different areas if its acquisition of ICM Partners goes through.

Before ICM purchased the Stellar Group in October 2020, their annual billings were estimated to be around $200M, fueled by TV, TV lit and its publishing divisions. Based on that, industry insiders estimate that CAA likely shelled out more than $550M for ICM. ICM has offices in New York, Los Angeles and London, with roughly 400-plus employees. The agency does not have a Nashville or China outpost. CAA has more than 2,000 employees, with regional offices in Nashville, Beijing, Shanghai, Atlanta, Charlotte, Chicago, Dallas, Denver, Geneva, Jacksonville, Las Vegas, Memphis, Miami, Munich, Orlando and Stockholm to go with outposts in New York and London and headquarters in Century City.

CAA will be strengthened above the line, but also below it: ICM Partners has a robust department repping below-the-line talent and craftsmen.

In recent years, ICM Partners has not focused as much on movie stars but still features a roster of busy clients that includes Rebecca Ferguson, Samuel L. Jackson, Tatiana Maslany, Steve Martin, Michael Keaton and recent Emmy winner Olivia Colman. The additions also will help CAA’s ability to assemble and populate movie and TV packages which they then sell to distributors and broadcasters for maximum leverage. Recent examples: two Knives Out sequels with Rian Johnson and Daniel Craig selling to Netflix in the $450 million range and the Will Smith-fronted Emancipation, which sold to Apple.

NON-SCRIPTED TV
Representation of non-scripted creators, showrunners and talent has become an increasingly important part of the agency world, given the boom in recent years. ICM brings together teams behind major network shows such as ABC’s Dancing with the Stars, Fox’s Lego Masters and CBS’ Undercover Boss as well as the likes of Ellen DeGeneres’ A Very Good Production, which is behind Ellen’s Game of Games and Little Big Shots, as well as The Masked Singer and I Can See Your Voice talent Ken Jeong. The agency has also been staffing up on the non-scripted side over the last 18 months, bringing in Brian Speiser from APA and Justin Ongert from WME, alongside Courtny Catzel and Shade Grant, co-heads of its New York non-scripted programming and Michael Kagan, partner and head of international television. The question will be how ICM fits together with CAA’s team, led by Head of Alternative TV Group Alan Braun. The company reps non-scripted heavyweights such as Gordon Ramsay, The Masked Singer host Nick Cannon, American Idol creator Simon Fuller and the creators behind The Amazing Race as well as Emmy winner Rupaul Charles and Big Brother producer Fly on the Wall Entertainment.

SPORTS
The acquisition would create a dominant juggernaut in representation of athletes as it combines CAA — consistently ranked as the Most Valuable Sports Agency by Forbes –with ICM, which was fifth on the list last year following the acquisition of soccer powerhouse Stellar Group. The addition of ICM Stellar Group’s roster of 800+ clients, including some of the top soccer players in the world, would improve the weakest area in CAA’s athlete representation. ICM Stellar was sixth in soccer in 2020, while ranking No.1 in NFL, NBA, second in hockey and fourth in baseball. ICM earlier this year also acquired NFL Agency Select Sports Group whose clients would join CAA’s extensive football portfolio.

STAGE
Both CAA and ICM have significant rosters of theater clients, as evidenced, for example, by the nominees and winners of last night’s Tony Awards. Among those on the CAA side were playwrights Matthew Lopez, whose The Inheritance won the award for Best Play; Bess Wohl, whose Grand Horizons was a Best Play nominee; and the Pulitzer Prize-winning Katori Hall, Tony-nominated for her book for Tina – The Tina Turner Musical. Kenny Leon was nominated for his direction of the Best Play Revival winner A Solider’s Story. ICM’s roster of Tony nominees included Slave Play author Jeremy O. Harris and such actors as Blair Underwood, Laura Linney, Joaquina Kalukango and John Benjamin Hickey. Of the ICM nominees, two won Tonys last night, both for Moulin Rouge! The Musical: lighting designer Justin Townsend and sound designer Peter Hylenski.

PUBLISHING
This is the one sector where CAA clearly gains from ICM, much the way that Endeavor did when it swallowed WMA years back. The book division has been almost as important as television in fueling a dominant portion of ICM’s annual $200M billings. ICM Partner Amanda Urban, Partner Esther Newberg, Co-President Sloan Harris are stalwarts in the division. The agency’s notable authors include Kevin Kwan, Walter Isaacson, Cormac McCarthy, Anna Quidlen, Taffy Brodesser-Akner, Lisa Taddeo, Vince Flynn, Bob Iger, Tom Hanks, and Douglas Stuart.

PODCASTING
A small, but rapidly growing part of the entertainment world is podcasting and audio. ICM’s podcast business, which is overseen by Caroline Edwards, Director of Podcast Initiatives, has struck recent deals for the likes of John Stamos’ The Grand Scheme: Snatching Sinatra for Wondery and Alan Cummings’ Hot White Heist for Audible and Ariel Ramchandani’s No Place Like Home, about the heist of Dorothy’s iconic ruby slippers, while CAA, which recently named Josh Lindgren as its first official podcast in March has struck deals such as a partnership between Jonathan Glickman’s Glickmania and iHeartMedia for a slate of music-driven podcasts, Ava DuVernay’s partnership with Spotify, a first-look deal with Warner Bros. for Mick Jagger’s Rainy Day Podcasts, a deal between Jordan Peele’s Monkeypaw Productions and Spotify and deals for Jamie Lee Curtis’ Comet Pictures and Paul Feig’s Powderkeg Media. The latter also represents the likes of Gimlet Media and The Ringer.