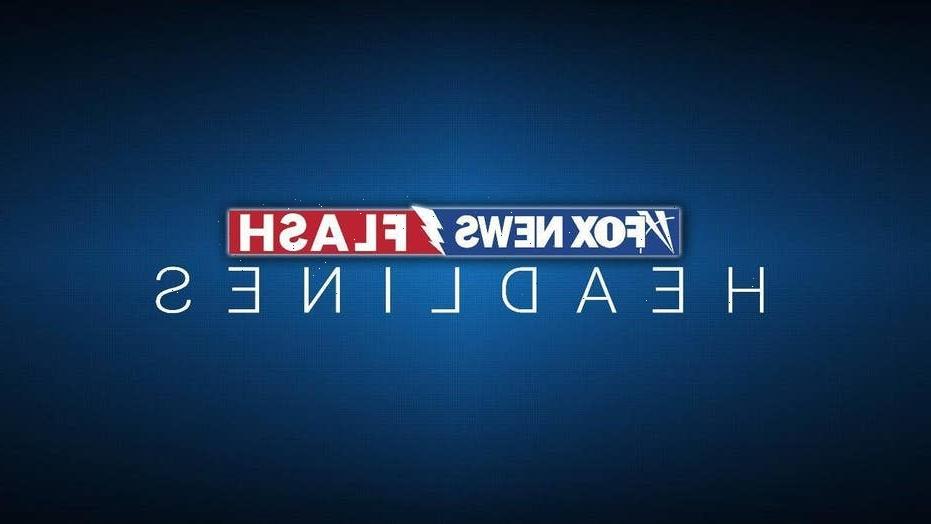 Arlington officials said the city and Tarrant County Public Health were notified on Sept. 5 that a child had been hospitalized with primary amebic meningoencephalitis — a rare and often fatal infection caused by the naegleria fowleri ameba. 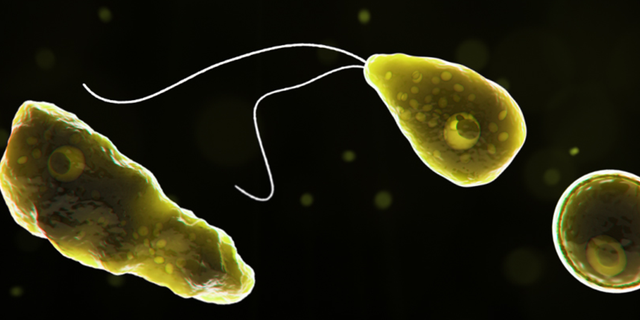 The boy died on Sept. 11. His identity was not released.

After learning of the child’s illness, health officials began investigating and closed all of Arlington’s public splash pads.

The Centers for Disease Control and Prevention (CDC) confirmed the presence of the amoeba in water samples from the Don Misenhimer Park splash pad on Friday.

A review “identified gaps in our daily inspection program,” Deputy City Manager Lemuel Randolph said. “Those gaps resulted in us not meeting our maintenance standards at our splash pads.”

A review of inspection logs at the Don Misenhimer splash pad found water chlorination readings weren’t documented on two of the three dates that the child was there in late August and early September, city officials said.

Arlington’s drinking water supply was not affected, and that the splash pad is equipped with a backflow prevention device designed to isolate its water from the city’s water distribution system.

Naegleria fowleri infections are rare, with just 34 reported in the U.S. from 2010 to 2019, according to the CDC. People are infected when water containing the ameba enters the body through the nose, usually when people go swimming or diving in lakes and rivers.