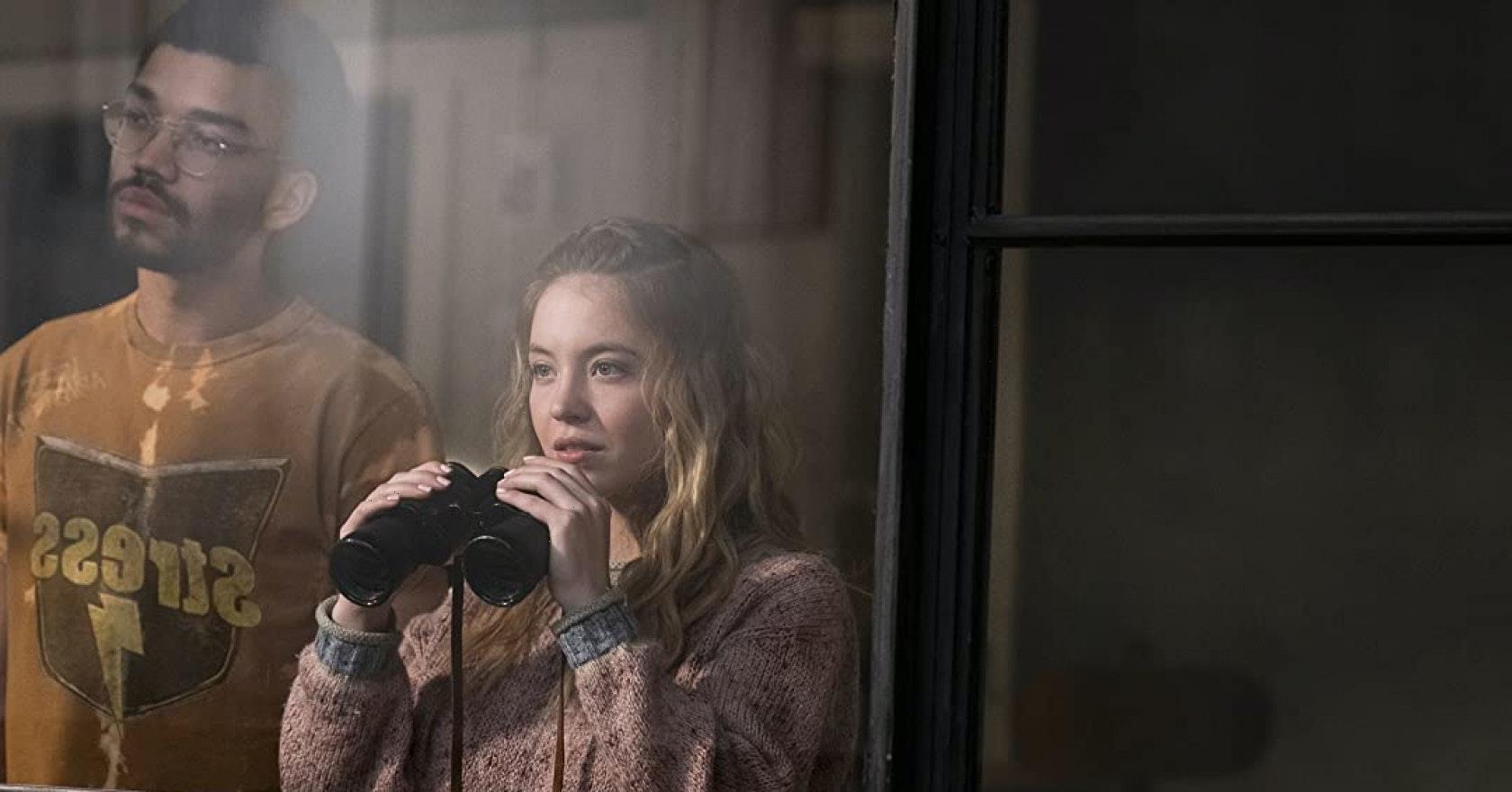 The trailer for the show, which is available to stream on Prime, shows Sydney Sweeney (Euphoria) and Justice Smith (Jurassic World: Fallen Kingdom, Detective Pikachu) toe, and eventually cross, the line between harmless intrigue and utter fixation with their neighbours, played by Ben Hardy (of Eastenders fame) and Natasha Liu Bordizzo (Crouching Tiger, Hidden Dragon: Sword of Destiny).

“After moving into a beautiful loft apartment in Downtown Montreal, a young couple find themselves becoming increasingly interested in the sex life of their eccentric neighbours across the street,” reads Prime’s official synopsis.

The trailer only dials up the lust, desire and darkness, teasing “How far would you go for one more look?” Basically: if you mixed The Woman In The Window with Fifty Shades Of Grey, this is what you’d get. And we’re into it.

When the film was first announced, writer and director Michael Mohan told Variety: “We live in a strange era where it is entirely socially acceptable to peer into the lives of complete strangers by looking at the manicured and cultivated version of the lives they’d like us to think they lead.”

Compelling and creepy – we can’t wait to watch.

The Voyeurs: Ben Hardy plays a photographer with a dark and mysterious energy.

Vigil: everything you need to know about Suranne Jones and Martin Compston’s gripping underwater thriller

Watch the trailer for The Voyeurs here:

And the some reviews are looking very good, indeed.

Users across social media also seemed impressed, with one review calling it a “thriller with many unexpected twists and turns that is constantly surprising viewers.”

Will you be watching?

The Amazon Prime original is now available to watch on Prime video.