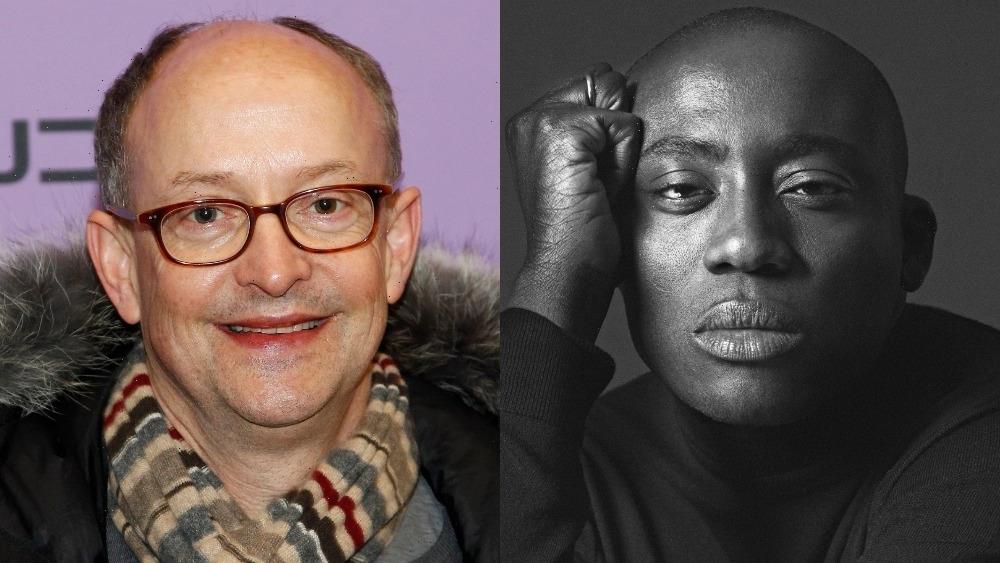 Talks with Edward Enninful, editor-in-chief of British Vogue and European editorial director of Vogue and Ed Guiney, producer of “Normal People” and “Room,” are among the highlights of the BFI London Film Festival’s industry program.

The festival’s LFF Connects strand, which celebrates the intersection between film and other creative industries, features Enninful and will explore how innovation, activism and inspiration meet within creative spaces to tell stories across all art forms.

The festival’s Spotlight strand conversation with Guiney, whose recent project, Joanna Hogg’s “The Souvenir Part II,” screens as the festival’s Londoner Gala, will discuss the formation of Element Pictures, which he co-founded, the creators he has worked with and what he sees for the future of production, distribution and exhibition. Another Spotlight conversation, with Doc Society chief executive Jess Search, will discuss how the world of documentary film has evolved through her time in the field.

A panel discussion on how writers move between platforms will feature Jack Thorne (“Harry Potter and the Cursed Child”), Lucy Prebble (“Succession”) and Steven Knight (“Spencer”) will be chaired by Manori Ravindran, international editor of Variety.

There are also panels on virtual production, colorism in hair and make up, XR, a works-in-progress showcase for U.K. film, television and immersive work and a critics mentorship program, among many other initiatives.

Festival director Tricia Tuttle said: “This year’s program grows out of our passion for exploring collaboration and convergence – of forms, but also of ideas and creative practice. And our LFF Connects event with Edward Enninful is a perfect way to open this year’s industry program as it spotlights a conductor of powerful cultural currents and a creative storyteller who has used his platforms to celebrate invention, independent thinking and difference.”