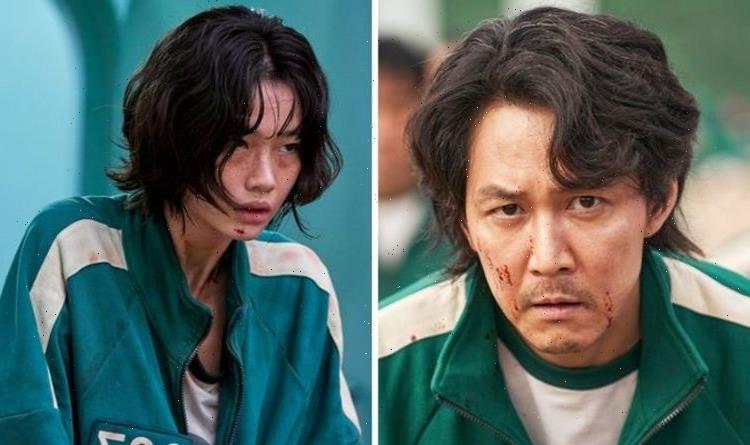 Original South Korean dramas have been dominating the Netflix charts in recent years, and the streamer has found their latest surprise hit in the thrilling survival series Squid Game. The show’s mastermind Hwang Dong-hyuk recently admitted he’s still feeling the burnout from working on the first season.

Hwang Dong-hyuk has confirmed there are sadly no concrete plans for a second season of Squid Game just yet.

The immensely watchable South Korean thriller took subscribers by surprise when all nine episodes dropped on Netflix earlier this month.

Despite opening up a number of possibilities at the end of the debut season, it could take some time for the drama to continue.

Filmmaker and writer Hwang recently spoke to Variety about the pressures of delivering the initial miniseries to the worldwide streaming platform.

In the early days of his career, which produced South Korean smash hits Silenced and Miss Granny, the director would drink half a bottle of soju to ‘get the creative juices flowing’.

“I can’t do that anymore,” he admitted in his new interview.

“Writing [Squid Game] was harder than normal for me as it was a series, not a film. It took me six months to write and rewrite the first two episodes.

“Then I consulted verbally with friends, and picked up clues for improvements through my own pitching and from their responses.”

If the writing process for the first two episodes alone is any indicator, fans could be waiting years in between new seasons of Squid Game.

On the other hand, the streamer’s latest international hit could usher in a new era for Netflix, which only started producing original South Korean series in 2019.

Already a worldwide phenomenon, ‘K-dramas’ often run for just a single season before tying up the story in the series finale.

However, as hits such as Squid Game, Sweet Home and Kingdom have proven, English-speaking viewers are always hungry for more and the traditional format could start to change.

Even so, Hwang indicated it may be some time before he starts work on the scripts for season two.

The writer-director has considered returning to features during Squid Game’s hiatus, his last film The Fortress releasing back in 2017.

He confirmed he is currently working on a script treatment for a tentative release titled KO Club (Killing Old Men Club), an intergenerational war film.

Thankfully, Hwang is still willing to return to the world of Squid Game, though he may not be at the helm next time round.

“I don’t have well developed plans for ‘Squid Game 2.’ It is quite tiring just thinking about it,” he admitted to Variety.

“But if I were to do it, I would certainly not do it alone.

As Hwang Dong-hyuk wrote and directed all nine episodes of the hit series, it’s no surprise he’d prefer to enlist some help to ensure Squid Game continues.

Squid Game is available to stream on Netflix.