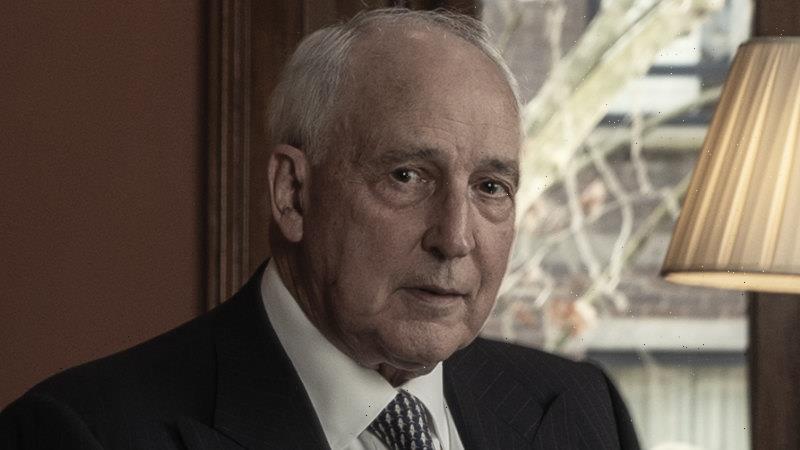 Much of the focus of the past two weeks has, understandably, been on AUKUS. This new partnership is indeed a major step in cooperation that will benefit Australia’s future security.

However, AUKUS must be seen in the context of the many other ways in which the Australian government is taking a more active role in our region and the world, expanding our presence, strengthening our contribution and amplifying our voice. 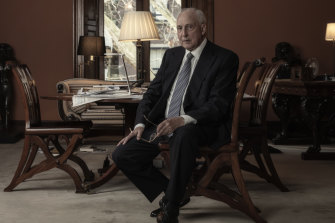 The claim by some commentators, including former prime minister Paul Keating, that AUKUS orientates us towards an anachronistic Anglosphere, shows a deliberate disregard of the many relationships that through hard work we are deepening and enriching.

We can have friends in more than one linguistic sphere, on more than one continent, of more than one political persuasion. It is not one or the other. We must and will seize every opportunity, whether that is AUKUS, the rapid and positive evolution of the Quad, our strategic partnership with ASEAN, our energetic work as a member of the Pacific Islands Forum and with the European Union on the Indo-Pacific, or the strong bilateral friendships we have forged across the region.

Why must we do this? Because the world is changing, not around the margins but in quite fundamental ways that will impact the prosperity and security of all Australians for decades to come.

China as a major power is asserting itself and pressuring the system of rules that enjoys broad international support and provides broad international benefit. Many countries are competing more vigorously on this new strategic terrain. The rising intensity of this competition need not provoke us into despair or paralysis: it means rather that there are new risks and opportunities and that passive spectatorship is not an option.

As I have said a number of times at international engagements over the past fortnight, Australia must compete to preserve and shape the international order that has underpinned decades of prosperity and economic stability in the Indo-Pacific. We have influence and agency to do so as a significant regional power.

Through our potent and practical diplomacy, Australia is promoting a regional balance that ensures all countries’ sovereignty and rights are respected, regardless of their size and their levels of economic development.

During these past two weeks, the Defence Minister and I have travelled to, and held substantive 2+2 foreign and defence talks with, Indonesia, India, South Korea and the United States. In New York, I also met with a range of counterparts from Southeast Asia, South Asia, Europe, Britain, the Middle East and United Nations agencies.

The Prime Minister has taken part in the first face-to-face Quad leaders’ meeting, a historic affirmation of the practical and ambitious agenda that Australia, India, Japan and the US are advancing together.

Across these engagements, we and our partners have agreed to deepen cooperation in areas such as equitable vaccine distribution, COVID-19 economic recovery, low-emissions technology, infrastructure investment, critical technologies, education, cyber security, space and countering disinformation.

Rarely has there been a more substantive fortnight in Australia’s foreign affairs. In Washington, we reiterated alongside our United States counterparts that our network of allies and partners is our greatest strategic asset. As we marked 70 years of ANZUS, we did not just celebrate our history but consolidated our future.

There has, at times, been an insular and parochial narrative in Australia that we have to change our outlook, our values, and our character to navigate the changing dynamics in our region.

Having had the privilege of serving as both Defence and Foreign Minister over the past six years, I can attest to the fact that Australia is respected when we engage with the region honestly and consistently.

We are a proud democracy and much of our cooperation is rooted in shared values – our belief in freedom and openness, free speech, human rights and equality irrespective of race, religion and gender. But our approach is inclusive. It allows space for each country to be itself within a regional framework that protects and respects sovereignty. Importantly, our values are consistent with the interests of our partners.

The relationships this Coalition government has enhanced means we are having frank conversations about the purpose of an initiative such as AUKUS. Some countries, including some of our ASEAN partners, have posed legitimate questions about non-proliferation and we have responded to those. We will continue reassuring our friends that Australia’s work under AUKUS remains absolutely in line with our non-proliferation obligations.

The unprecedented span of meetings and announcements, despite the limitations imposed by COVID-19, demonstrates a unity of purpose across different arms of our government – foreign affairs, defence, intelligence, health, energy and economic portfolios – to deliver in the national interest.

AUKUS is a vital initiative that complements rather than replaces other groupings. But to look at it in isolation misses the point. Australia is embarked on a broad, long-term endeavour to contribute our strengths as a significant regional power and to fulfil our global responsibilities. It will develop over many governments and we therefore welcome Labor’s bipartisan support for AUKUS, despite pressure from those who have been outside of government for some time and are not on the front line of the significant strategic shifts that have occurred.

There are few gains to be made on security and prosperity without taking some risk. This is why Australia has engaged partners, including in seeking an independent evaluation into COVID-19, sought leadership positions in key international organisations and successfully upgraded formal diplomatic, defence and trading relationships with regional and global partners – the most recent being the Strategic Cooperation Agreement signed last week between Australia and Austria.

President Biden has said the United States has “no closer or more reliable ally than Australia”. We have shown an important consistency in our foreign policy that has entailed remaining firm in the face of risks and threats, and managing them rather than leaving them for future generations or unnecessarily provoking them further.

We are highly regarded around the world for this consistency and our practical approach to diplomacy. And we will continue to build on this respect, seeking new friendships and strengthening old ones. To do so is to fulfil our responsibility both to the Australian people and to the international community.

Get a note direct from our foreign correspondents on what’s making headlines around the world. Sign up for the weekly What in the World newsletter here.