ALLAN SAINT-MAXIMIN has called out EA Sports for only giving him 91 pace on FIFA while Newcastle boss Steve Bruce is the fastest person on the game.

Fans were in stitches last week when they saw a viral video of the 60-year-old Geordie on FIFA 22. 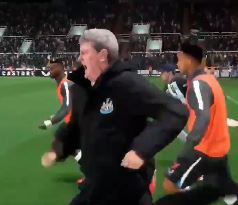 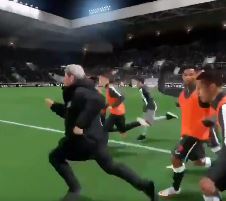 In the clip, the Magpies players celebrate after Miguel Almiron scored the decisive spot-kick of a penalty shoot-out – but it was Bruce’s stunning turn of pace that caught Saint-Maximin’s eye.

As the subs race on to the pitch to celebrate, they are hilariously left in Bruce’s wake as the former Manchester United defender hares past them all.

And Saint-Maximin, 24, was less than impressed, tweeting: “Can you explain me @EASPORTSFIFA why did you give me 91 pace and 99 pace to Steve Bruce?”

The French flyer has started the season on fire with two goals and three assists from Toon’s first six games.

So he won’t be too happy to see his overall FIFA ranking drop from 80 to 79, with his pace going down by two to 91. 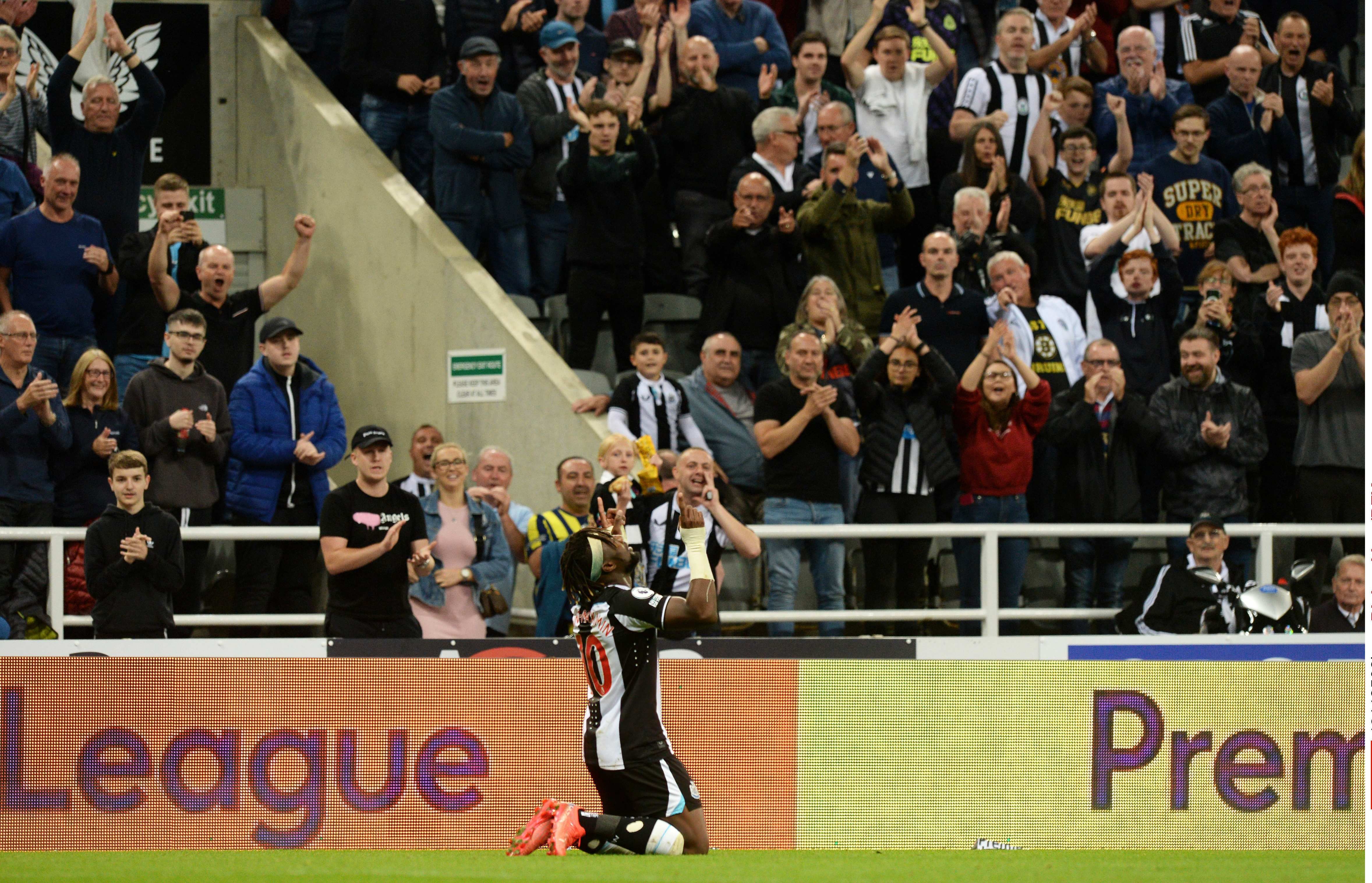 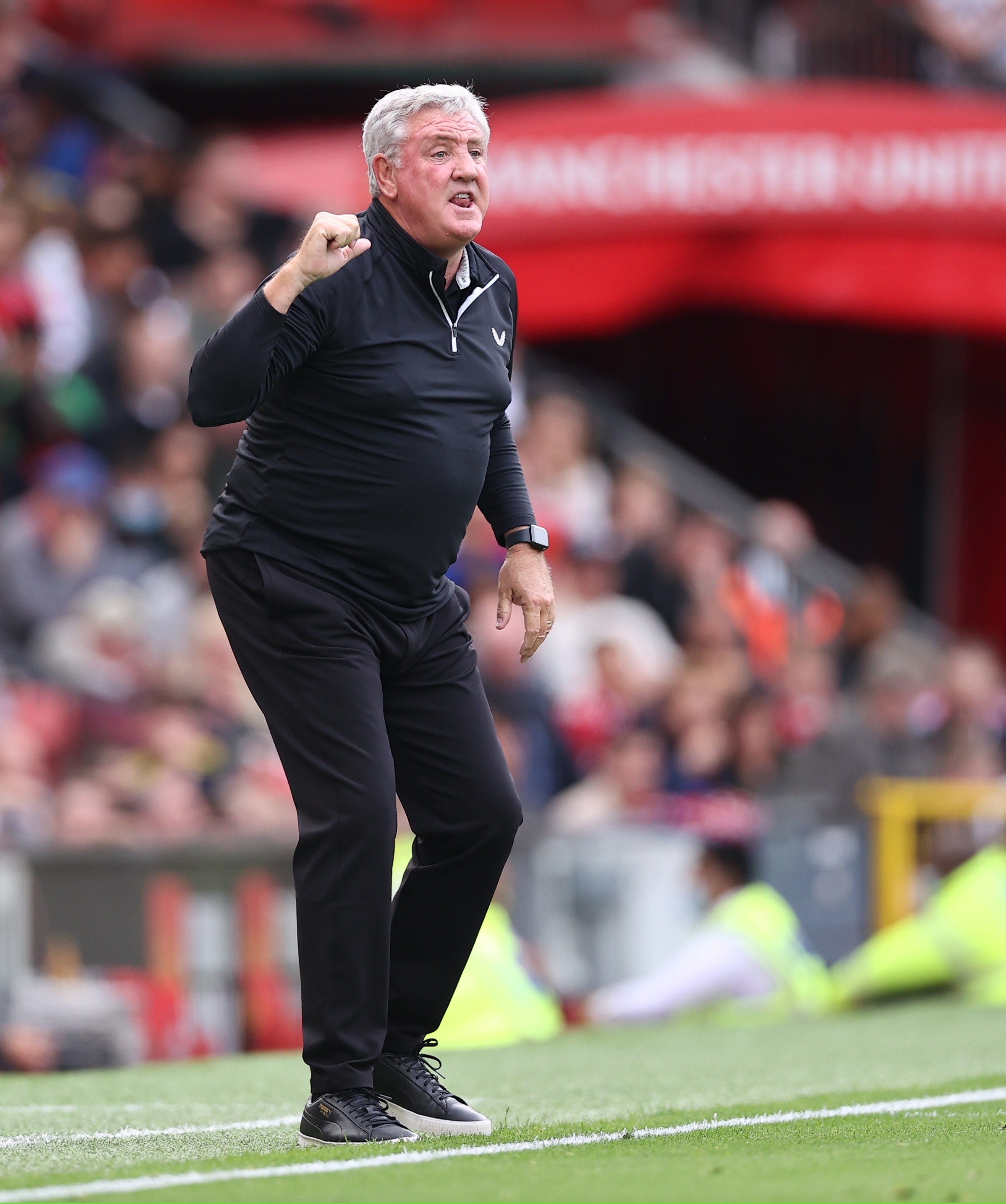 He recently said he 'loves' Bruce, while the underfire Magpies boss reckons Saint-Maximin has been as good as anyone in the Premier League so far this season.

Newcastle are yet to win but Bruce said: “He's playing as well as anybody can in the Premier League at the moment and when he's playing like this, then, he is a joy to watch.

"He's something different. His pace and power and his balance…and he does things which nobody else can do in the Premier League. It's all natural to him.

"I've always had a good relationship with him. He's a great lad and the one thing about him that I enjoy is he enjoys football more than most."