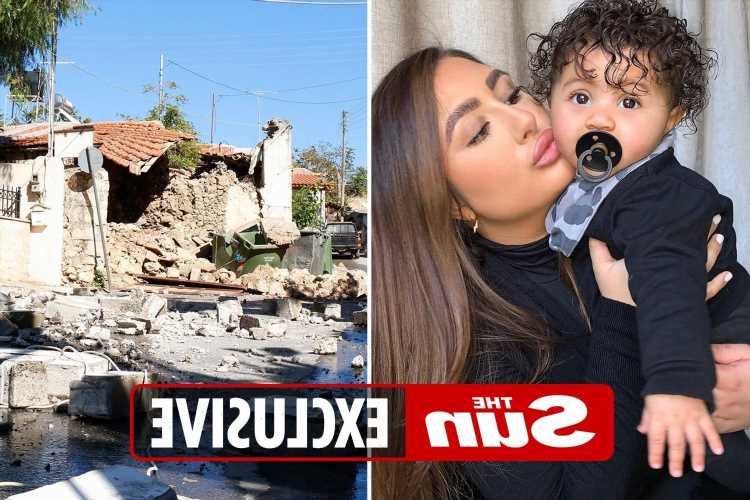 A TERRIFIED Brit mum was forced to flee her hotel room with her baby daughter as an earthquake hit Crete.

Sofia Meadowcroft, 24, from Hornby, Cumbria, says the whole room started to shake as a huge 6.0 quake hit the Greek island – killing a dad-of-two. 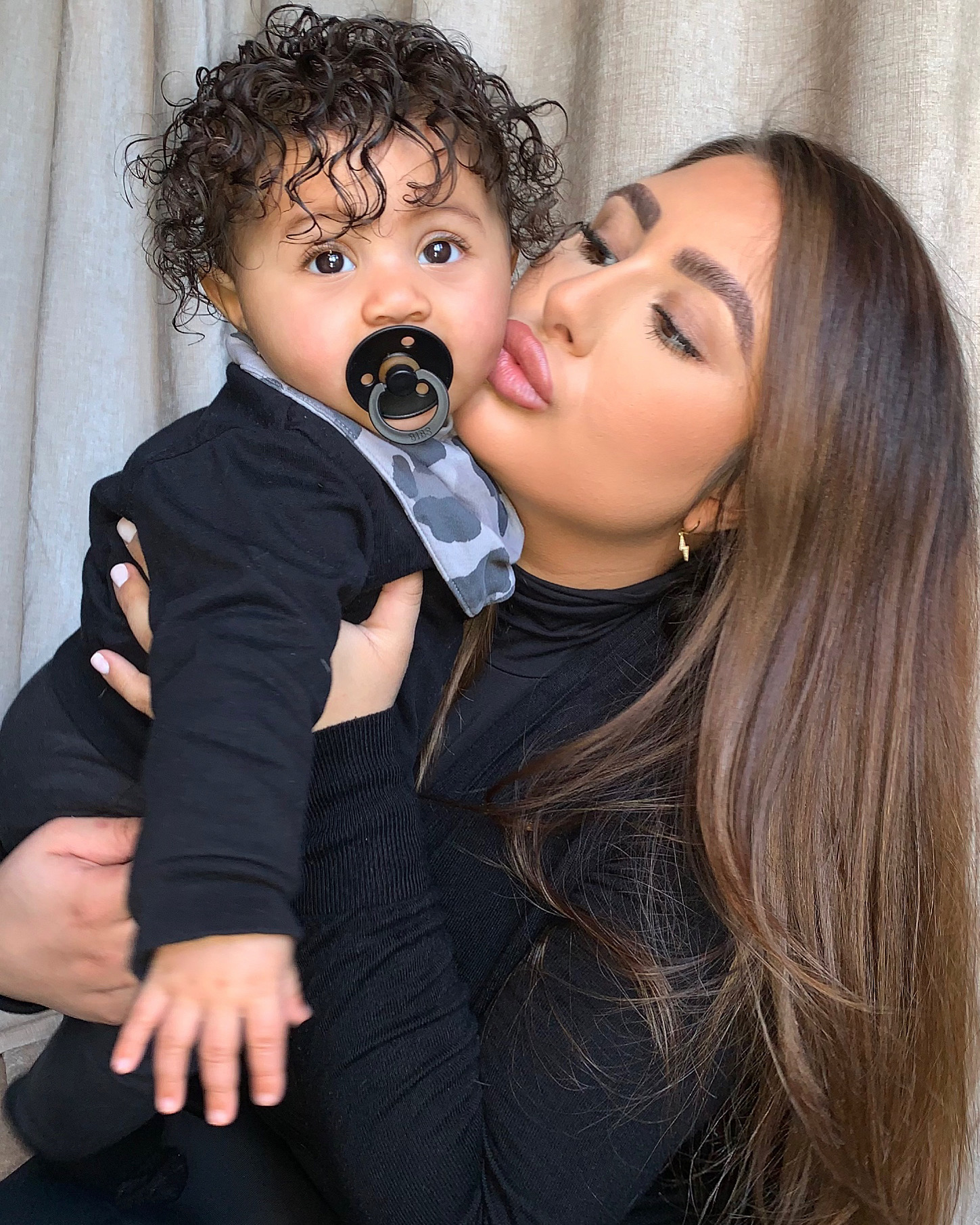 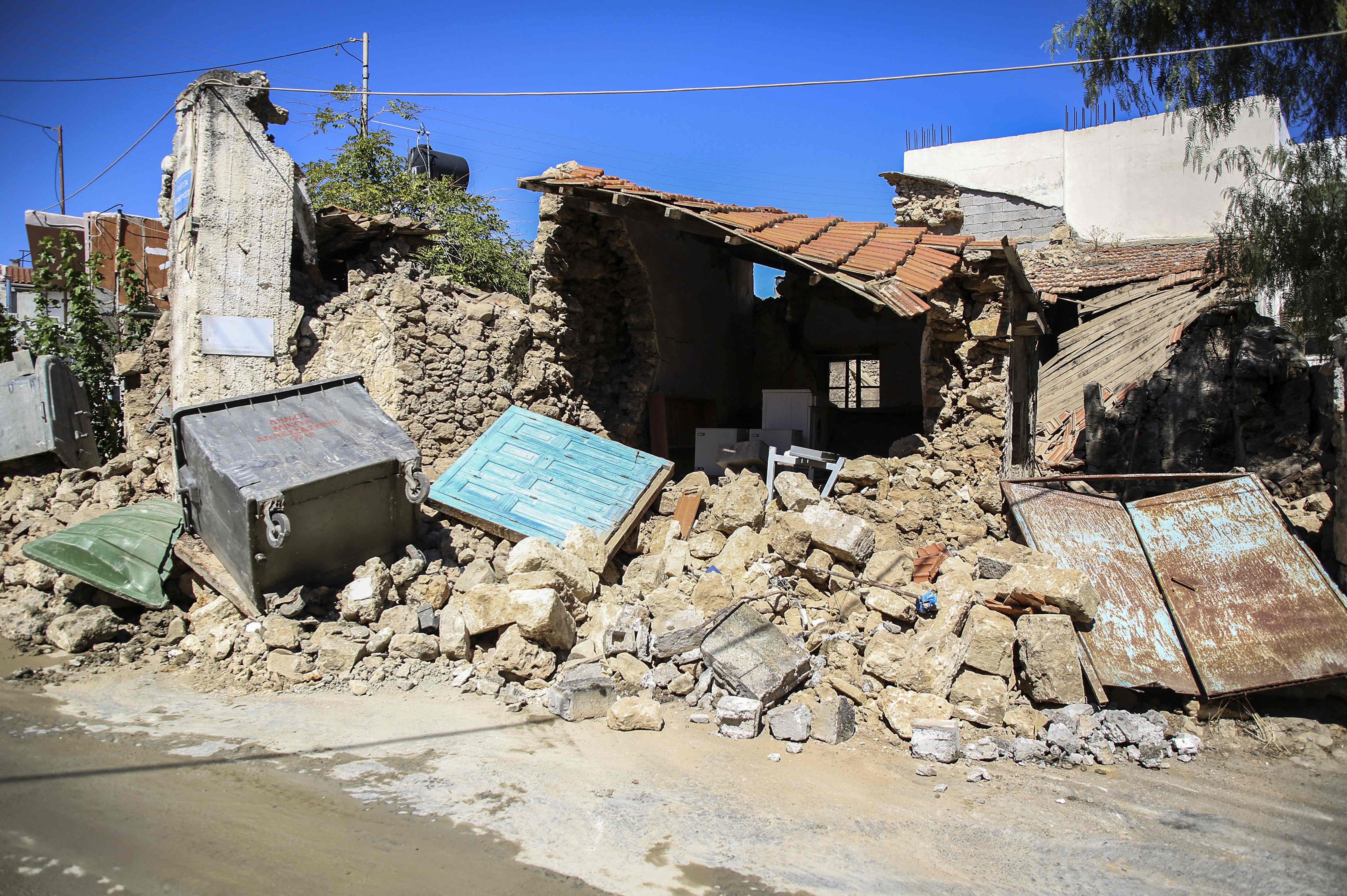 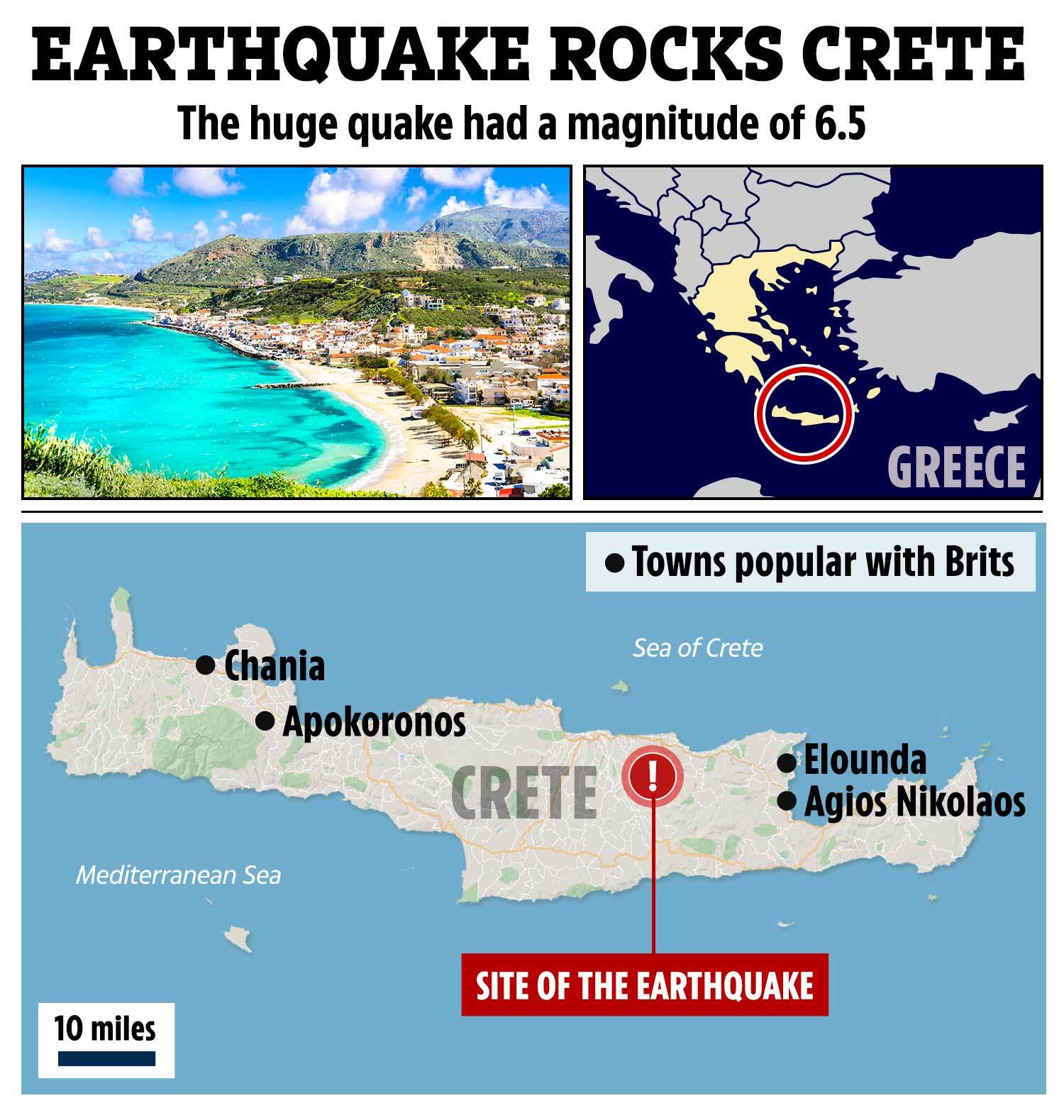 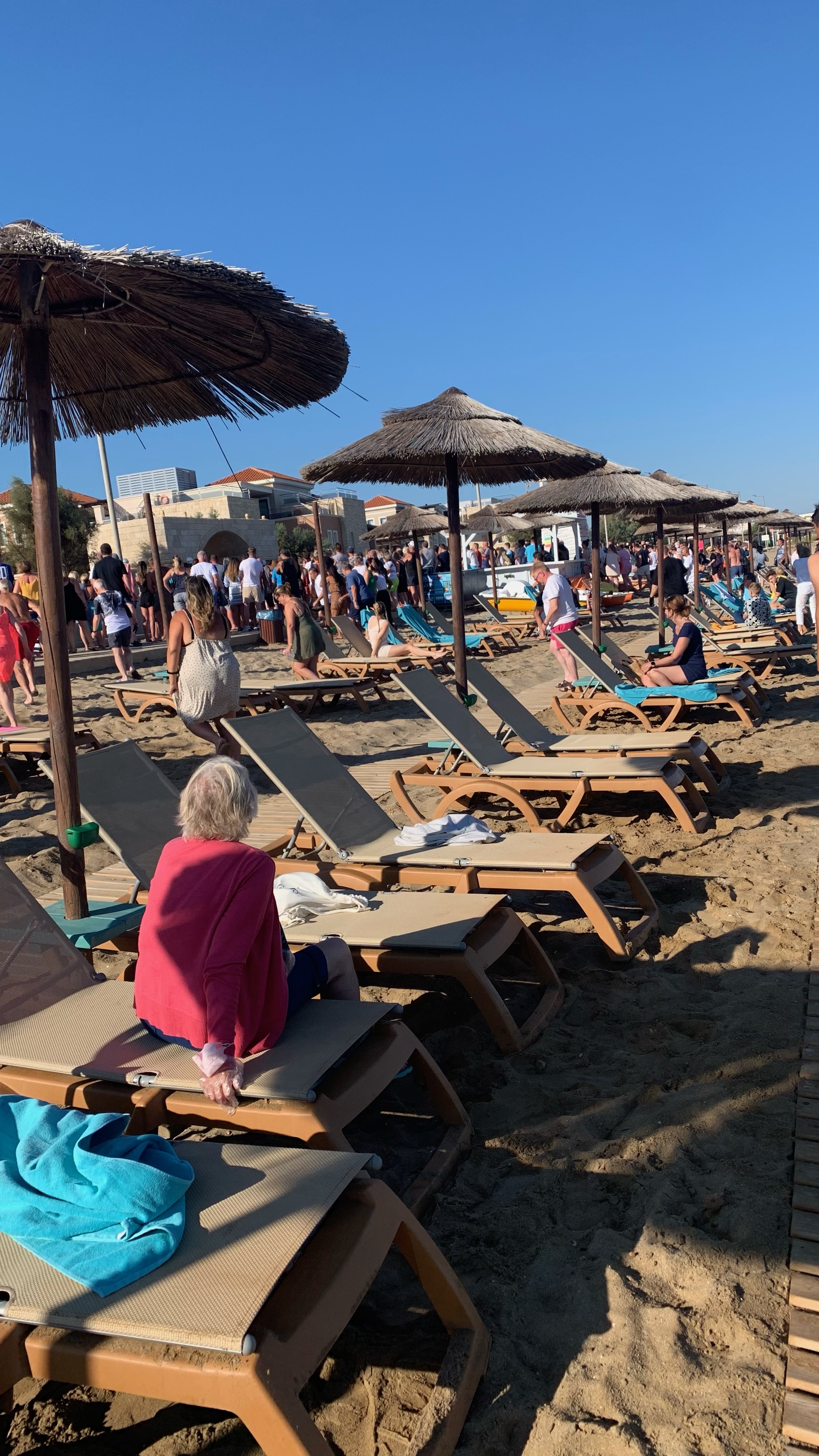 Brit tourists were evacuated from resorts and islanders ran out into the streets when the quake shook their homes at 9.17am local time.

Sofia is staying at a hotel near Heraklion and says she is thankful that her one-year-old daughter Ayla was strapped into her pram when the giant tremor happened.

She told The Sun Online: "It felt like a train outside our room and everything started shaking.

"The bed's headboard was banging against the wall, then the bed moved and my perfume bottle fell onto the ground and smashed.

"Luckily my daughter was in the pram. She could have been thrown onto the floor if she wasn't.

"I was really scared at first I didn't know what was going on.

"I quickly realised there are no trains near the hotel."

Sofia said the entire hotel was evacuated onto the beach and many people were eating breakfast when the earthquake started.

The Brit mum says that guests have been allowed back into the hotel and there were no injuries at the complex.

Yet, Sofia says restaurants at the resort are now closed due to smashed glass and her room has been cordoned off because of damage.

The monster quake brought a church dome crashing down on builders inside – killing a newgrandad whose trapped son was pulled alive from the rubble.

He was among at least 11 hurt as up to 1,000 homes on Greece's largest island were reported damaged by the 6.0 magnitude quake.

It also triggered rock slides and sparked a tsunami warning, although no dangerous waves were reported.

Dad of two Iakovos Tsagarakis, 65 – who had recently become a grandad – has been named as the first fatality, reports Protothema.

He was one of three builders trapped under the toppled dome while renovating the church of the Prophet Elias in Arkalochori.

His son is said to have suffered broken bones but survived after calling rescuers.

Neighbours said they were working at the church to repair from previous earthquakes.

The mayor of Viannos, Minas Stavrakakis, said: "Unfortunately, my dear friend and classmate died tragically this morning in the church of Prophet Elias.

"At the time of the earthquake, he was working with his son in the church when the dome fell.

"His son is in shock because he was with his father. The victim was the father of two children and had recently become a grandfather."

Crete is used to quakes but experts said today's was especially destructive because it was close to the surface and lasted a long time.

A series of strong aftershocks continued to rock the island today, adding to the damage.

PANIC ON THE STREETS

The village of Arkalochori was one of the worst hit, with 80 per cent of all houses damaged, according to the municipal community president Chrisoula Gkegkeroglou.

Officials warned anyone whose home was damaged to stay outdoors until it can be inspected.

Tents will be set up for around 2,500 earthquake victims, said Minister of Civil Protection Christos Stylianidis.

At least 11 people have been treated in hospital across Crete.

One person in the village of Patsideros was trapped inside his own home due to rubble outside his front door.

There are also reports of a group of people being trapped in a pharmacy who managed to escape themselves.

The earthquake had a depth of 2km and its epicentre was 23km northwest of the capital Heraklion.

One local tweeted: "Okay, that was interesting – just as we were finishing breakfast it sounded like a lorry was going to come through the wall and everything shook."

Another resident wrote: "I'm shaking so bad this was the biggest and scariest earthquake I've ever experienced."

According to the European Mediterranean Seismological Centre (EMSC), the earthquake had a magnitude of 6.0.

'OUT OF THE BLUE'

It comes after a volcano eruption on the Canary Island of La Palma after 1,000 mini earthquakes.

The so-called quake swarm gave officials warning of an upcoming eruption and allowed the evacuation of thousands of people.

Greek scientists described the quake as "unexpectedly powerful" and warned it was far from sure whether another BIGGER tremor was on the way.

"This quake was a bolt out of the blue," said professor Ethymios Lekkas who heads the faculty of geology at geo environment at the University of Athens.

"The scientific community thought the phenomenon was over," he added referring to a four-month period of seismic activity in the region.

"We were all mistaken as the earthquake was totally unforeseen."

It was vital that older buildings and schools were evacuated Lekkas said before flying to Crete on a government plane to oversee the damage.

"We cannot say with certainty yet whether this was the main quake," he said.

"There were also 86 quakes below magnitude 2.0 which people don't normally feel." 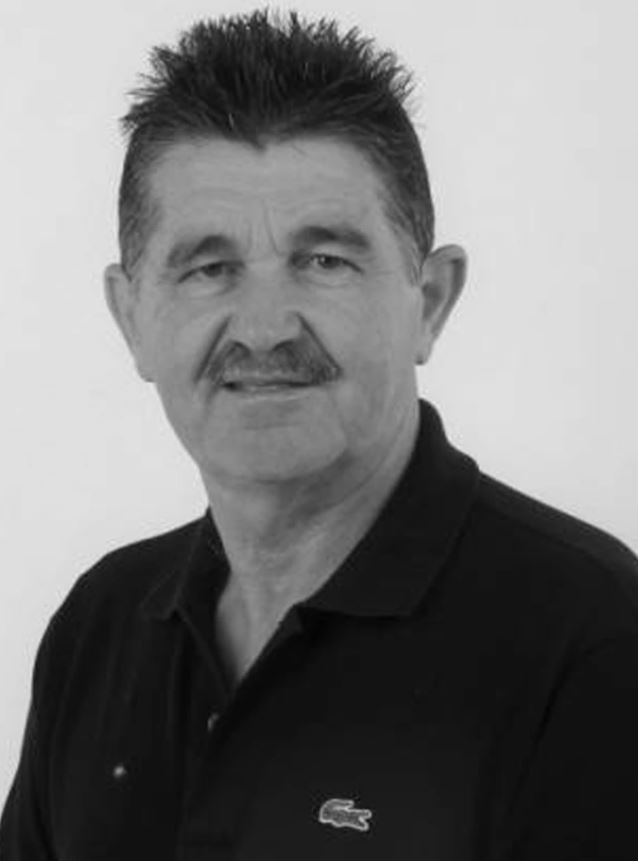 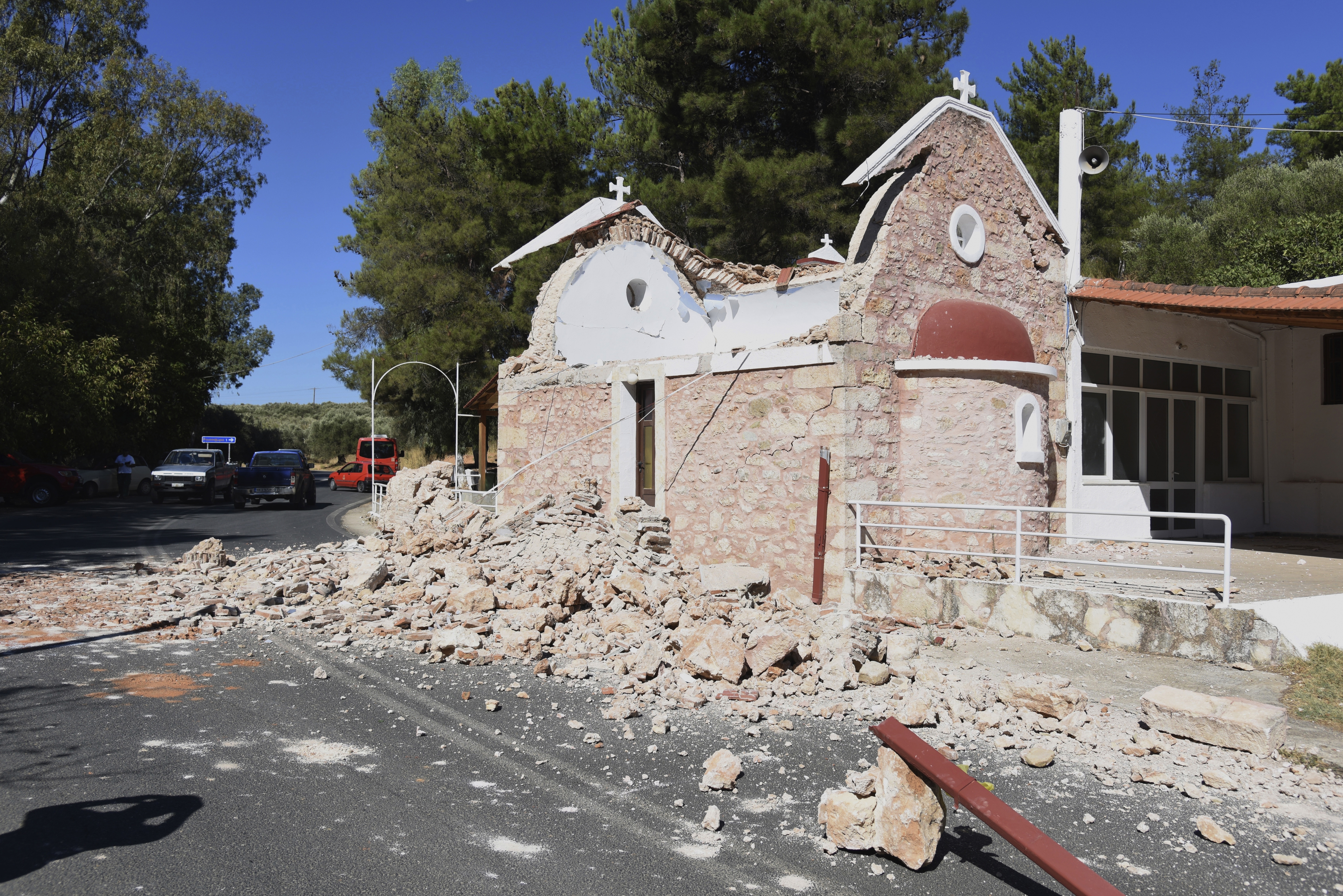 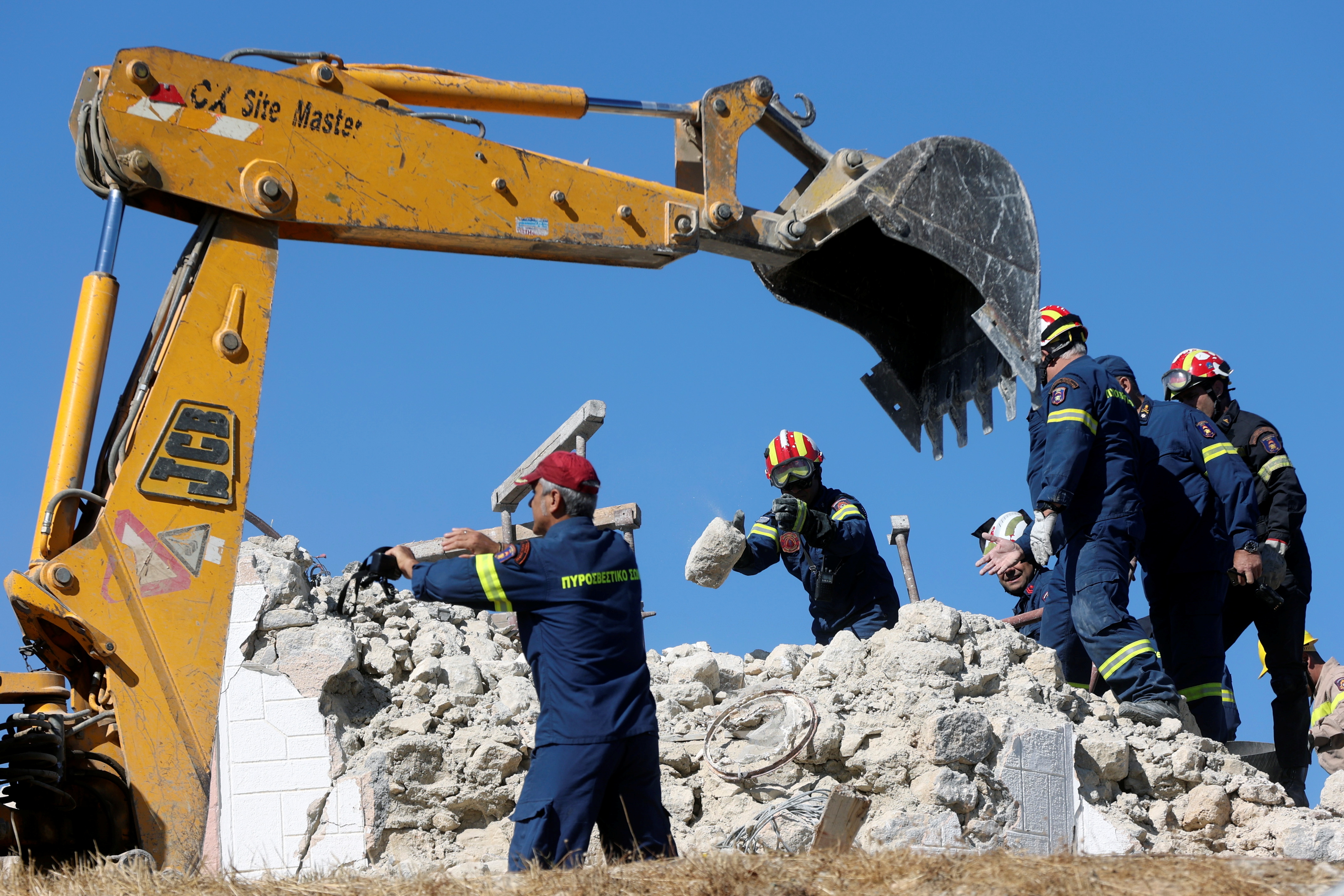 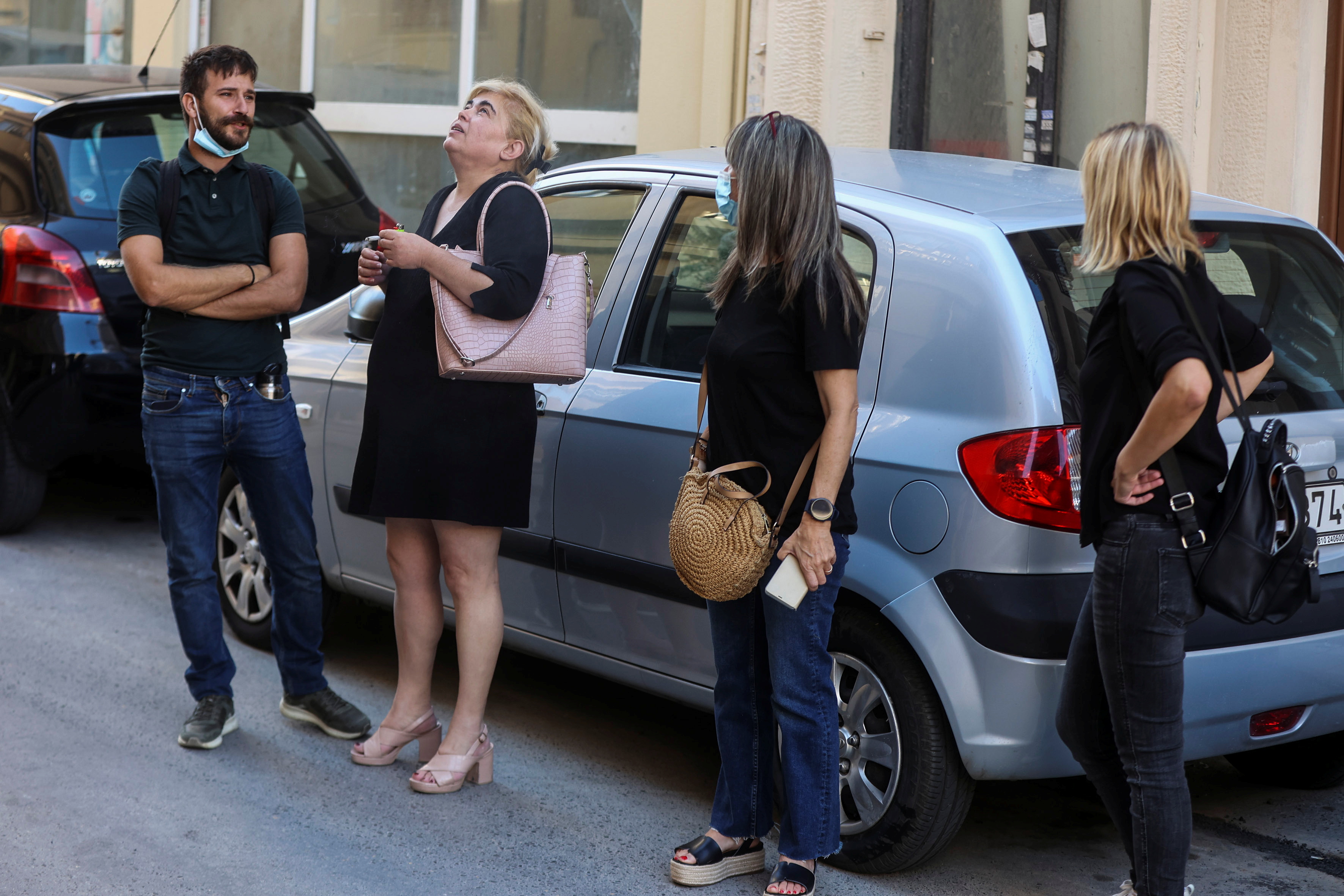 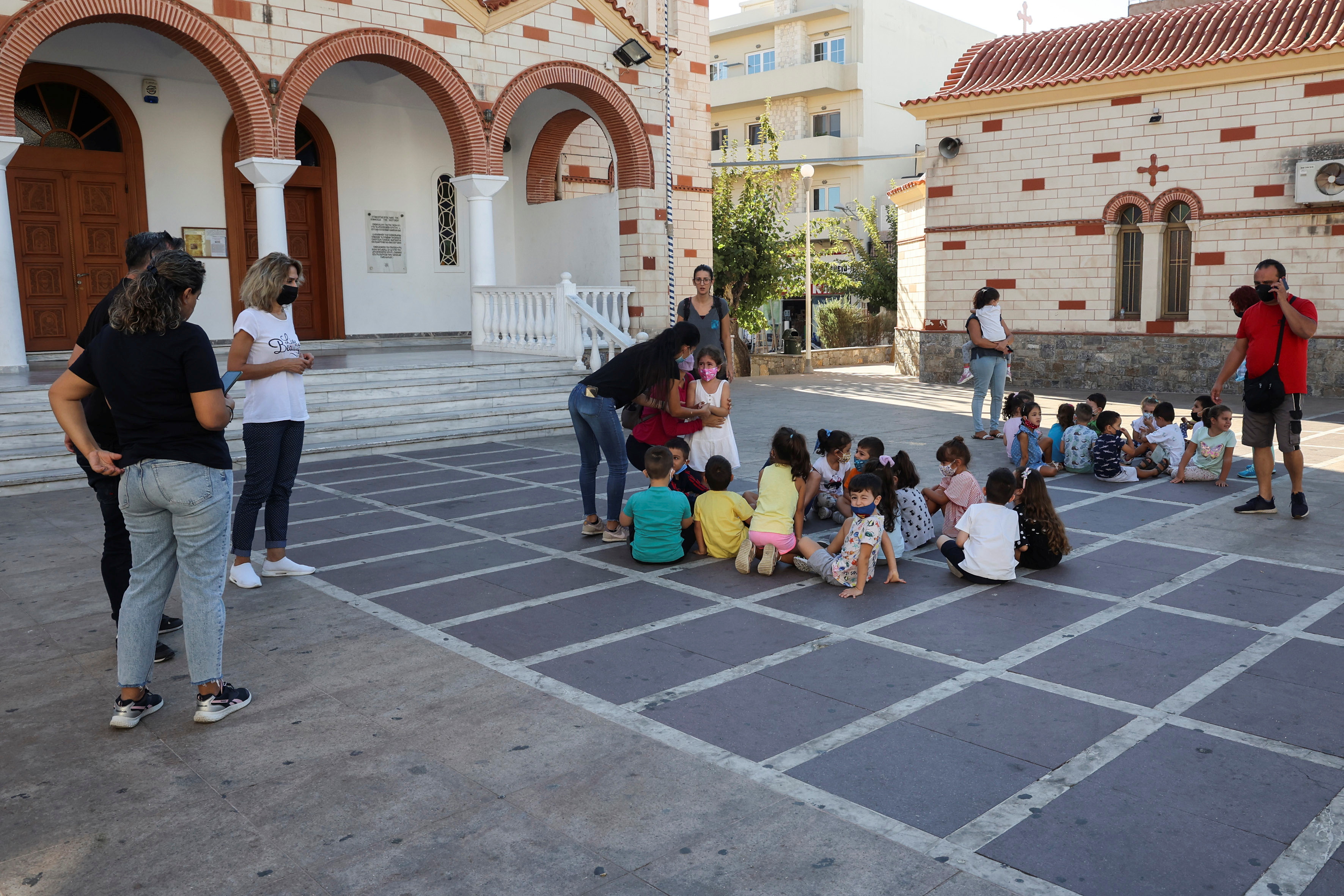 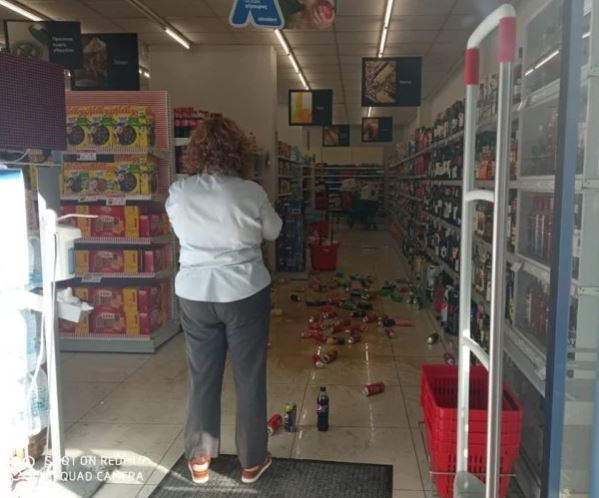