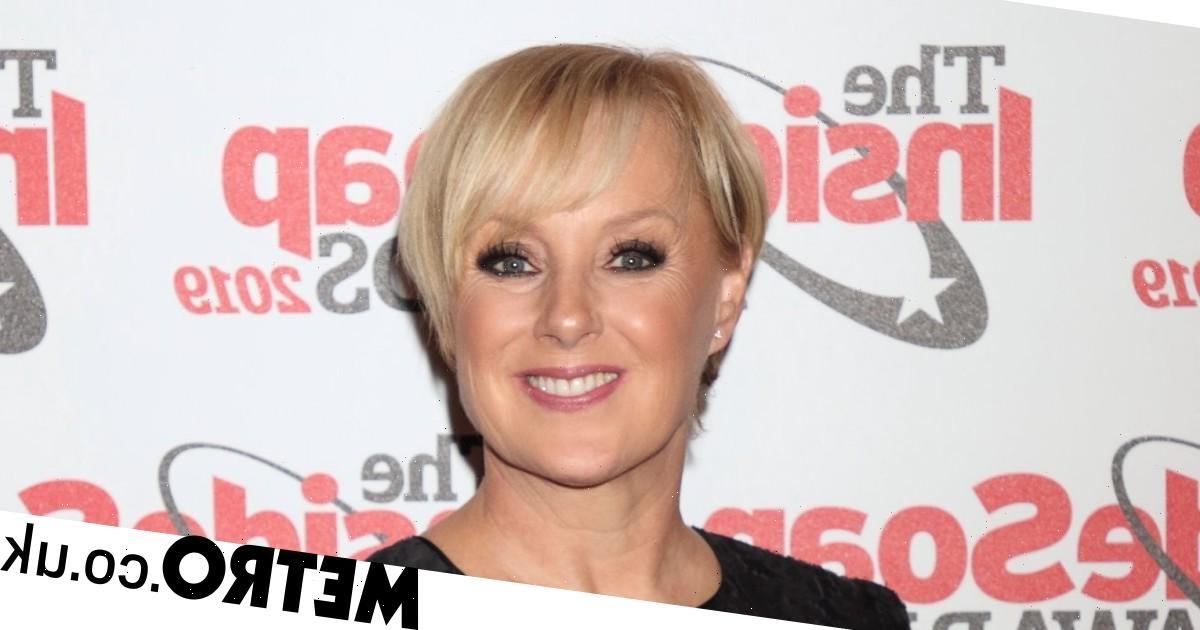 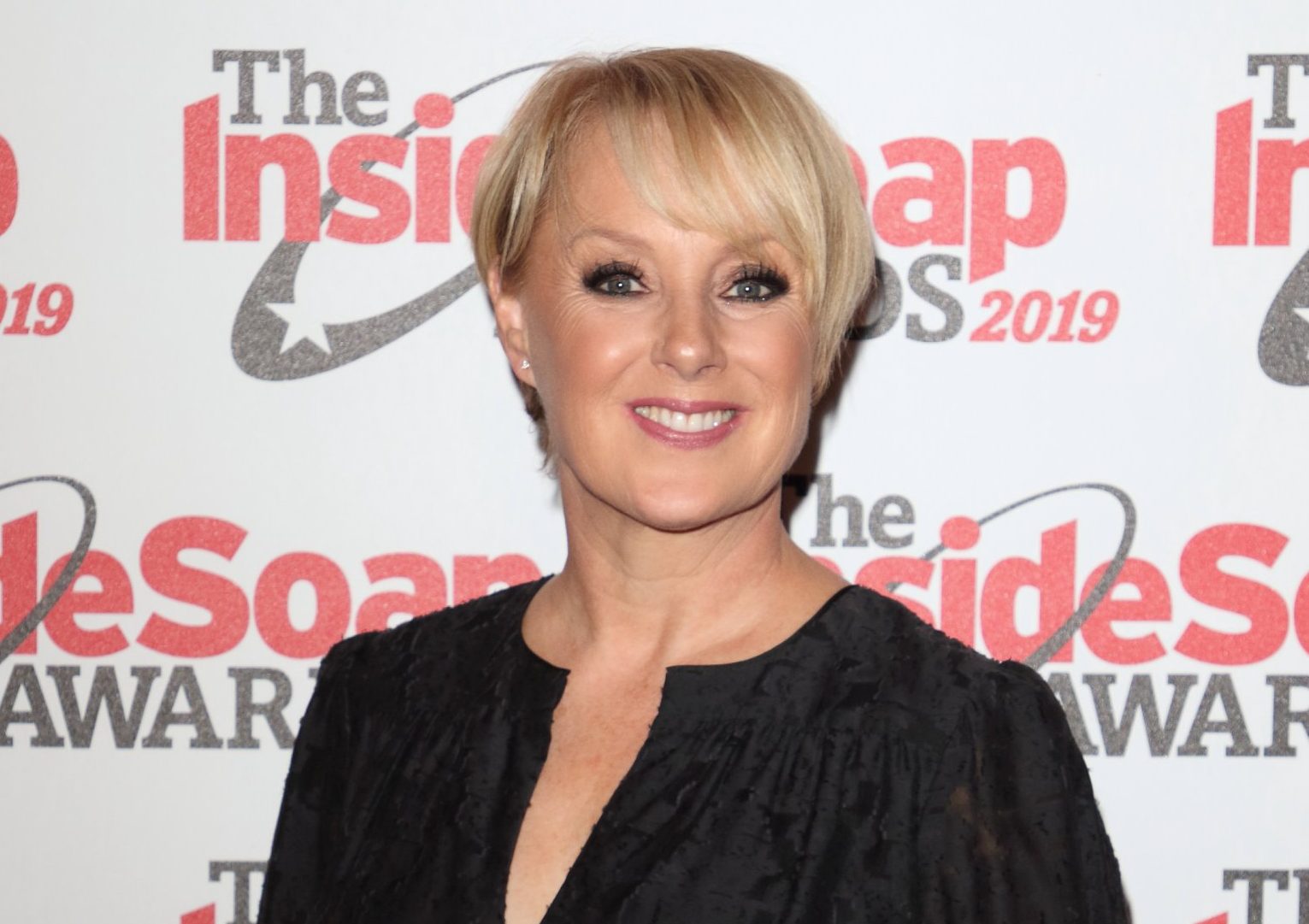 Coronation Street legend Sally Dynevor is reportedly set to bust out the moves this January after signing up for Dancing On Ice.

The household name, who plays snob with a heart Sally Metcalfe in the soap, is seemingly already in training for the intense reality show.

A source told The Sun: ‘ITV have been keen to get Sally on the ice for a number of years and she has tried out in the past, but they haven’t been able to make it work.

‘She’s finally ready to do it now though and is already taking it very seriously and has been hitting the ice rink most Sundays.

‘Sally is one of Corrie’s best loved stars, her daughter Phoebe is also now a household name so the timing couldn’t be better.’

A spokesperson for Dancing On Ice said: ‘We won’t be commenting on speculation and will be announcing our line up in due course.’

Sally will be able to seek advice from co-stars Samia Longchambon and Lisa George, who are among Corrie actors who have previously taken to the ice.

Sally has been a mainstay on the soap since 1986 and recently told Metro.co.uk how she loves the show as much as ever.

In recent years, she has become an iconic comedy performer alongside Joe Duttine as the award winning couple who can’t keep their hands off each other but bicker on a regular basis have won the hearts of a nation.