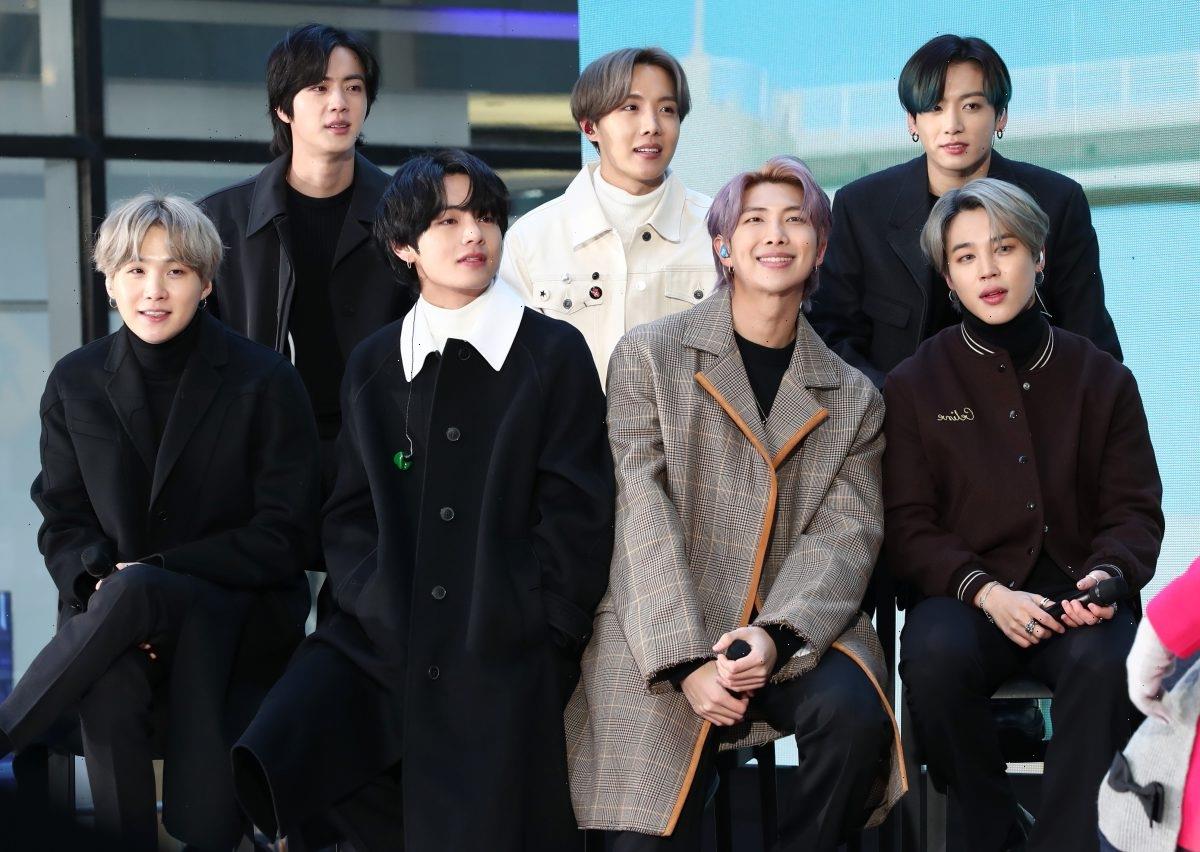 The Global Citizen Music Festival will start at 1 p.m. EDT on Sept. 25. The event will take place over the course of 24 hours.

What time will BTS perform at Global Citizen Live?

In the hours leading up to the event, Global Citizen tweeted that BTS will most likely perform sometime “within the first hour.”

“Pssst… #BTSARMY, we’re hearing that @bts_bighit is performing within the first hour of #GlobalCitizenLive! So set an alarm Show starts at 1pm ET!” Global Citizen wrote in a tweet.

Because of this, BTS fans will need to be streaming Global Citizen Live on YouTube from 1 p.m. EDT to 2 p.m. EDT in order to watch BTS’ performance.

Rolling Stone also reported that BTS’ performance could be included in ABC’s primetime coverage of the event.

“While exact set times have not been announced, a rep from Global Citizen says to expect ‘bigger names’ closer to the end of the show. In other words, if you’re looking for the Billie Eilish and BTS Global Citizen set times, you’ll want to tune in closer to 10pm ET…,” Rolling Stone wrote.

Based on the report, fans of BTS should also try and catch ABC’s broadcast of the Global Citizen concert to see if the septet’s performance is shown.

What is Global Citizen Live?

According to the organization’s website, “Global Citizen Live is part of Global Citizen’s 2021 global campaign, a Recovery Plan for the World. The Recovery Plan focuses on five key objectives: ending COVID-19 for all, ending the hunger crisis, resuming learning for all, protecting the planet, and advancing equity for all.”

At the 2021 Global Citizen Music Festival, artists from all over the world including Elton John, Lizzo, Chloe x Halle, Demi Lovato, Stevie Wonder, Adam Lambert, BTS, and Lorde will perform.