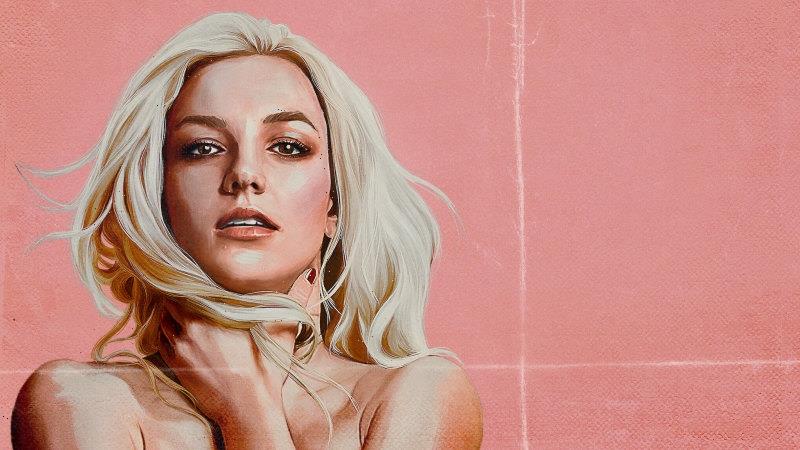 Though she’s never entirely out of them, Britney Spears has been back in the headlines this week thanks to the surprise news that a new documentary on the troubled pop star will drop on Netflix next week.

Wait – a new Britney Spears documentary? Didn’t we just get one of those?
Well, yes. But there have been so many documentaries on the troubled singer recently it’s hard to keep track. The best of them is Framing Britney Spears, from The New York Times, which came out in March. But there’s also Britney Spears: Fighting For Freedom (June), The Battle For Britney: Fans, Cash and a Conservatorship (July) and Britney Spears: Breaking Free (August). This one, Britney vs Spears, will drop Wednesday morning. 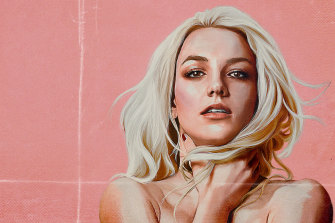 Artwork for the Netflix documentary Britney vs Spears. Credit:Netflix

That’s a whole lotta Britney. Why?
The cynic would say because Britney sells. The marginally less cynical might observe that the 39-year-old singer is extremely newsworthy at the moment because we’re nearing the endgame in her battle to regain financial, professional and personal liberty.

Say what now?
Since January 2008, when she appeared to suffer a very public breakdown, Britney’s affairs have been governed by a legal conservatorship. That arrangement puts her professional, financial and large chunks of her personal life under the control of others, but most notably her father, James Spears, from whom she has at times been estranged. Britney has over the years made statements that suggest she is OK with the arrangement, but more recently – emboldened in no small part by the support she’s had from the Free Britney movement – she’s made it clear that she wants it to end. Or, at the very least, she wants her father removed from the conservatorship, as a first step towards regaining her full independence when the court deems she is fit to do so. And that could come soon: the case is next due in court on September 29, the day after the doco is released.

What exactly do we know about this new film?
Actually, very little. Though it has been in development at Netflix for the past two years, the streamer kept it entirely under wraps until 5am on Wednesday, when a teaser trailer emerged, featuring nothing but audio from a voicemail message the singer left for a lawyer in January 2009. Twenty-four hours later the trailer itself dropped, opening with Britney’s own words, “I just want my life back”. No preview screeners have been made available. That’s a highly unusual strategy for the streamer, which generally likes to give at least a month’s lead-in to build buzz and anticipation. Then again it’s unlikely too many people will be scratching their heads, going “Britney who?”

Who’s made it?
The director is Erin Lee Carr, a young documentary maker whose work has tended to focus on legal scandals and true crime(-ish) stories. She made the four-part How to Fix a Drug Scandal for Netflix, and for HBO she directed an expose of the culture of USA Gymnastics that allowed team doctor Larry Nassar to sexually abuse young athletes for years (a subject Netflix covered a year later, to much wider attention, in Athlete A). She’s made the film in collaboration with music journalist Jenny Ilescu, who wrote the liner notes for Britney’s 2004 greatest hits compilation My Prerogative. Some chatter online would have you believe the film comes from people in the Free Britney camp, but that’s hard to verify, as Carr has said nothing, Netflix has said nothing and the Free Britney movement refuses all media interview requests, proudly boasting “no one leads this grassroots movement, therefore none can comment on behalf of the movement”.

How have people reacted?
Predictably, there have been lots of “free Britney” comments, with many fans seeing the documentary as a valuable aid to that end. But others have accused Netflix of profiteering (and it’s worth noting on that score that Britney herself has levelled that charge at the media in general, saying in a now-deleted Instagram post in March that she “cried for two weeks” after watching part of the New York Times documentary). Spear’s fiancee, model and aspiring actor Sam Asghari, commented on the Netflix Instagram post announcing the new film, “I hope the profit from these docs go towards fighting agains injustice #freebritney” [sic]. And that in turn prompted a flurry of posts accusing him of similarly profiting from his association with Britney while doing little to advance her interests. In short, it has generated plenty of chatter, a noise that will sound uncannily like music to the ears of Netflix.

Any clues about what will actually be in the movie?
Well, that first teaser offered a small bombshell, with Britney’s 2009 voicemail message flagging her interest in “the process of eliminating the conservatorship” just 12 months in. That casts serious doubt on her father’s repeated assertion that the legal arrangement was voluntary (in fairness, Britney has herself said the same thing, except when she has said the opposite). Though it tries to give the impression that this is an all-new expose, the broad narrative appears to be much the same as that of Framing Britney Spears – namely, that others have profited enormously from the conservatorship while Britney continued to work, tour and record while deprived of her independence. The new film does appear to benefit from having access to Britney’s own thoughts on the topic, expressed publicly for the first time in June in her audio appearance in a Los Angeles courtroom. But hearing Eliscu say “Britney had to go into court a million times” suggests objectivity and accuracy might take a backseat to advocacy. Whether that makes it any less compelling a take on this sad and sorry saga we’ll just have to wait until next week to see.