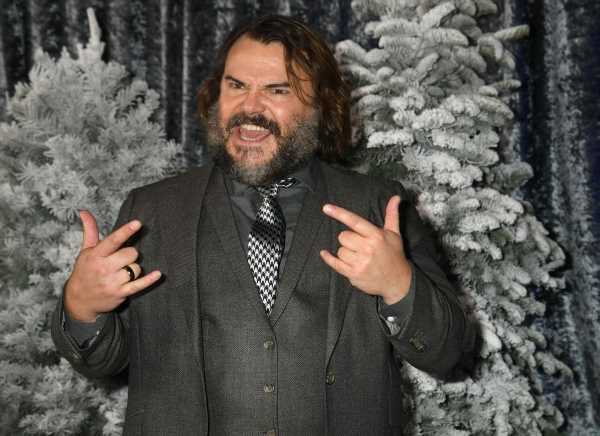 Nintendo’s September 2021 Direct came with plenty of gaming surprises. However, one of the biggest surprises revolved around a film. The Illumination and Nintendo collaboration announced huge names for the leading, supporting roles and the Super Mario villain. 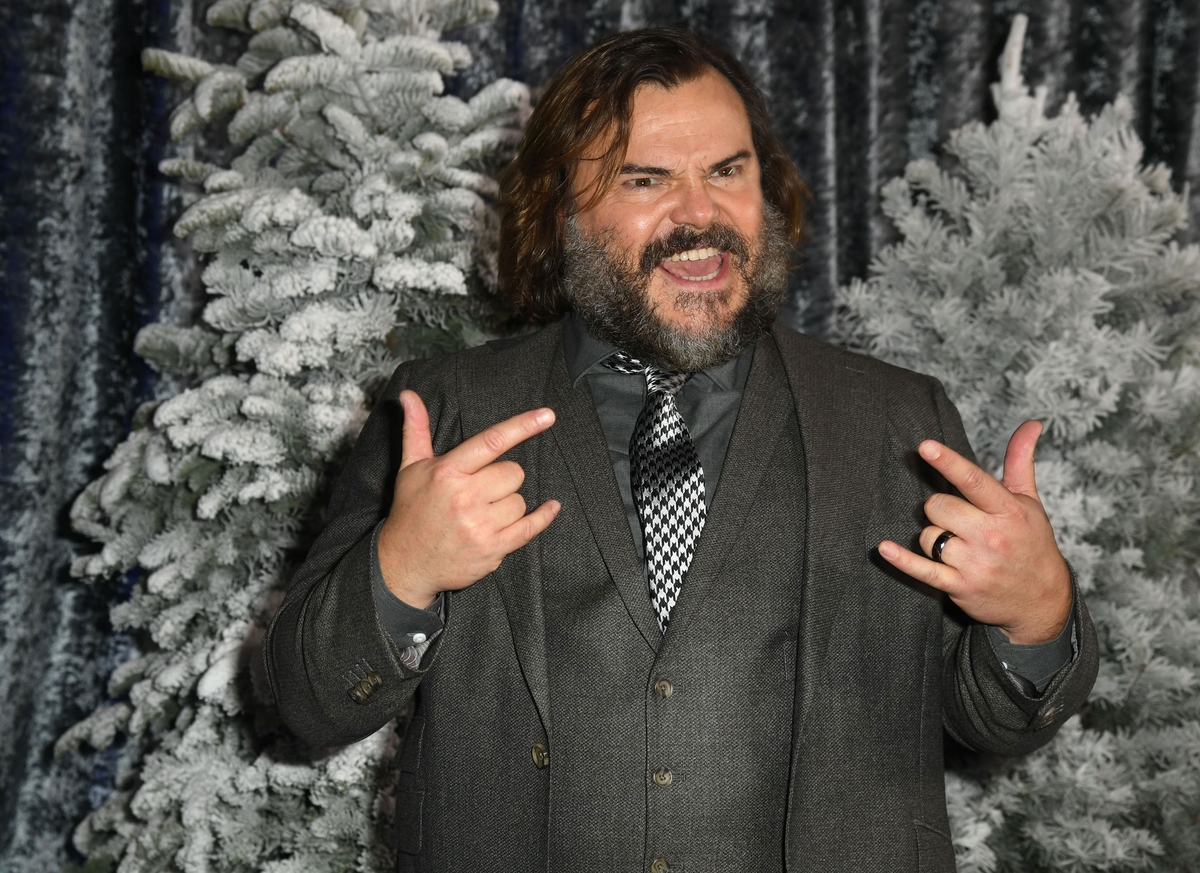 Jack Black was revealed as the ‘Super Mario’ villain

However, Nintendo game designer and Mario’s original creator, Shigeru Miyamoto, popped in. He announced that Nintendo and Illumination finally felt ready to reveal information about the Super Mario movie.

Setting the release date for the film as December 21, 2022, in North America, he moved on to the cast.

And the cast was packed with some surprising names. With Chris Pratt in the lead role of Mario, Emmy-nominated Anya Taylor-Joy as Princess Peach, and Charlie Day as Luigi, how could the cast improve?

Well, it could improve by announcing Jack Black as the Super Mario villain, Bowser. The live chat erupted in a volley of ‘WHAT’s and ‘JACK BLACK?!’s

Mario, Peach, and Bowser’s classic dynamic are synonymous with video games. Some polls assert that Mario and his cast are more recognizable than Mickey Mouse.

Jack Black has some huge shoes to fill — er, claws.

And Nintendo knows it, too. While commenting on Joy’s “spirited” Princess Peach and Day’s “timid” Luigi, Miyamoto also had expectations for Black.

“Bowser will be played by the one, and only, Jack Black,” Miyamoto’s English translator told viewers. “I’m expecting a monster performance from Jack-san.”

Since the Super Mario movie villain is one of the most recognizable antagonists in gaming (Castlevania’s Dracula gets disqualified on literary grounds), Black looks to do the character justice.

While fans remain hesitant to embrace a Super Mario movie, Nintendo has taken every precaution. They want the best talents working on the film.

It’s fitting that the Mario movie would come with this much star power.

In addition to Black as the Super Mario villain, Keegan-Michael Key also stars as Toad, and Seth Rogen will appear as Donkey Kong.

Charles Martinet, Mario and Luigi’s voice actor since the plumbers had voices, also appears in the film.

The 2022 holiday season might come with snow, but Black’s performance as the fiery King Koopa will undoubtedly heat things up.