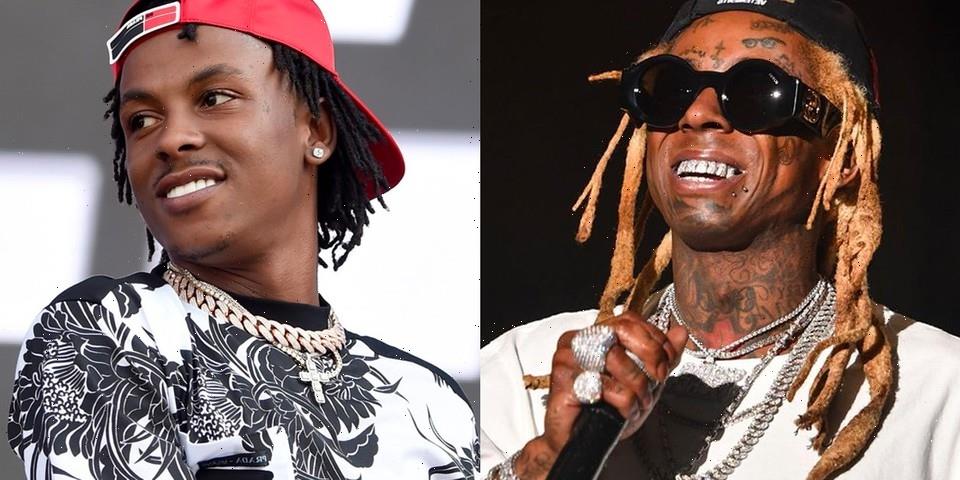 Lil Wayne and Rich The Kid are officially joining forces for a joint album titled, Trust Fund Babies. Rich The Kid took to social media earlier this week to announce the arrival of the new project, set to make its debut later this Fall.

Rich The Kid wrote on Instagram, “Me & @liltunechi album Trust Fund Babies dropping Oct 1st preorder link in bio.” The caption accompanied the album cover art that features cartoon versions of RTK and Weezy drawn as babies in diapers with stacks of cash behind them. Fans were first made aware of the joint mixtape when Young Money president Mack Maine discussed it back in August. He alluded that the RTK and Lil Wayne project was amongst three that would be coming very soon.

In a recent Twitter Space room, Mack Main said, “Anybody that’s a Wayne fan knows that I Am Not A Human Being 3 is coming up soon. Wayne and Rich The Kid have a project together that’s coming out soon. Collegerove 2 with him and 2 Chainz – we still call him Tity Boi. It’s a lot of music Wayne’s working on.” In the past, Lil Wayne and Rich The Kid have collaborated on various projects before. In 2018, Wayne guest featured on Rich’s The World Is Yours track, “End of Discussion.”