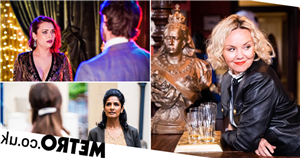 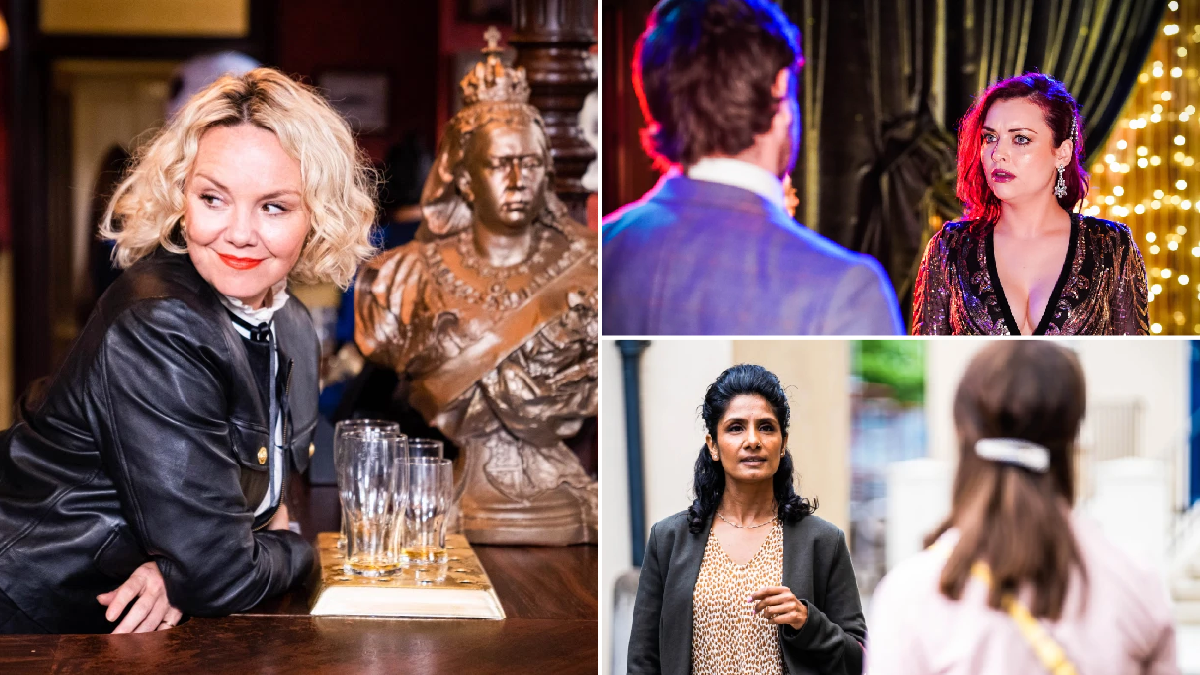 There are new opportunities left, right and centre for EastEnders’ finest next week, as some are made offers they cannot refuse.

Janine Butcher (Charlie Brooks) is forced to explain herself when Scarlett (Tabitha Byron) finds Zack Hudson (James Farrar) in the living room after spending the night, much to Kat Slater’s (Jessie Wallace) dismay.

She resolves to get a new job and overhaul her life for her daughter, and when she sees Frankie Lewis (Rose Ayling-Ellis) struggling to handle the crowd in the Vic, she spies an opportunity.

Frankie agrees to give her a trial shift, Janine sets foot behind the bar, and all is right in the land of Walford once more!

Gray, however, masquerades as her manager, and has a word with Jen. His efforts pay off, as Jen tells Whitney she’s on the line-up for her entertainment showcase. Whitney softens, and tells Gray they can give it a go, but they need to take it slow.

It’s all kicking off in Walford next week and if you’d like a little taster of what’s coming up, then check out our first-look gallery below, which previews all the drama.

EastEnders airs these scenes w/c Monday September 27 at 8:05pm on BBC One.