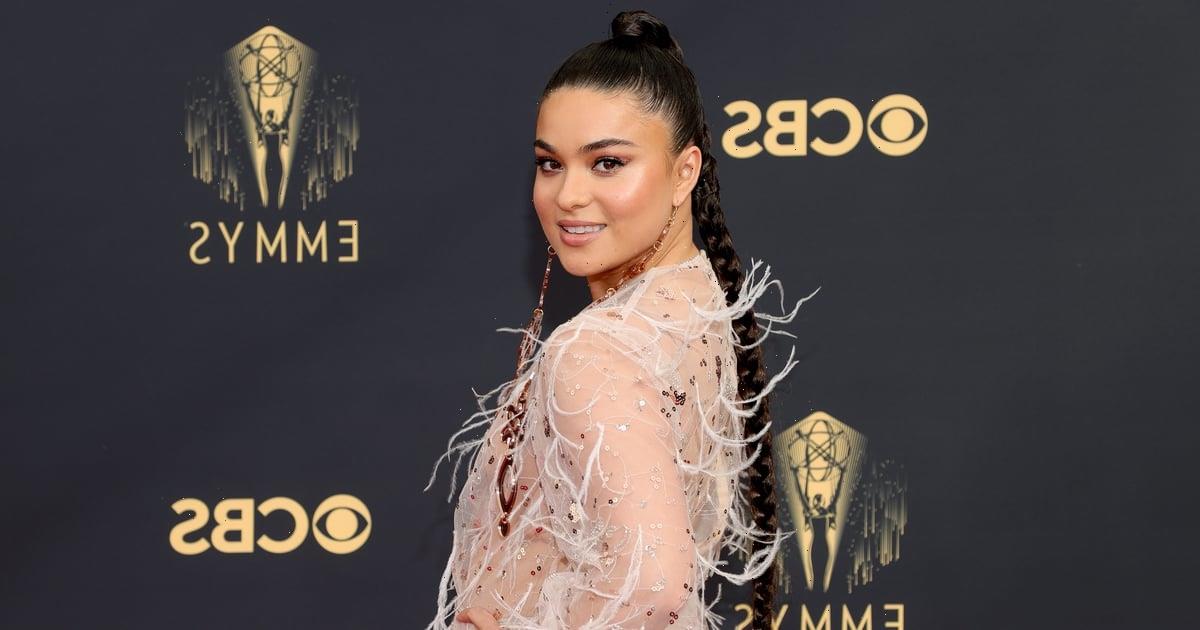 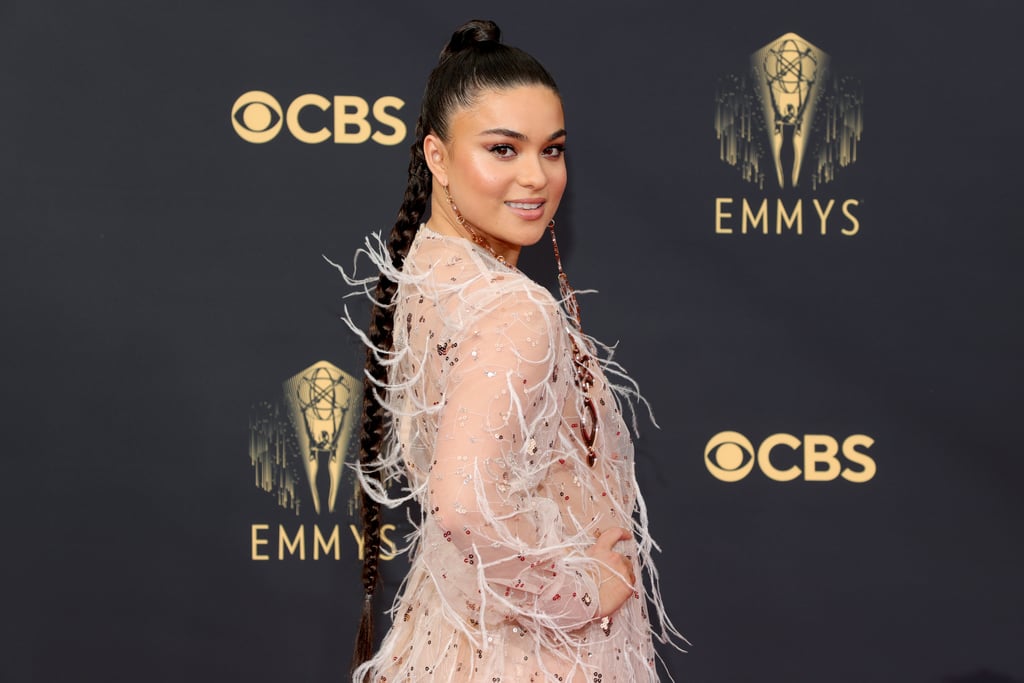 Devery Jacobs at the 2021 Emmy Awards

Well, it seems the Rez Dogs made it to California after all. As the first season of Reservation Dogs approaches its finale, the cast recently reunited at the 2021 Emmys. The comedy series’s four stars — Devery Jacobs, D’Pharaoh Woon-A-Tai, Paulina Alexis, and Lane Factor — were all in attendance and looking quite glamorous, along with series cocreator Sterlin Harjo.

Since it still hasn’t wrapped, Reservation Dogs isn’t up for any nominations this time around, but it would certainly be eligible next year. Plus, it’s already been renewed for a second season, which is projected to hit FX on Hulu in 2022. Ahead, see photos of the cast’s first joint award show appearance of what will likely be many.