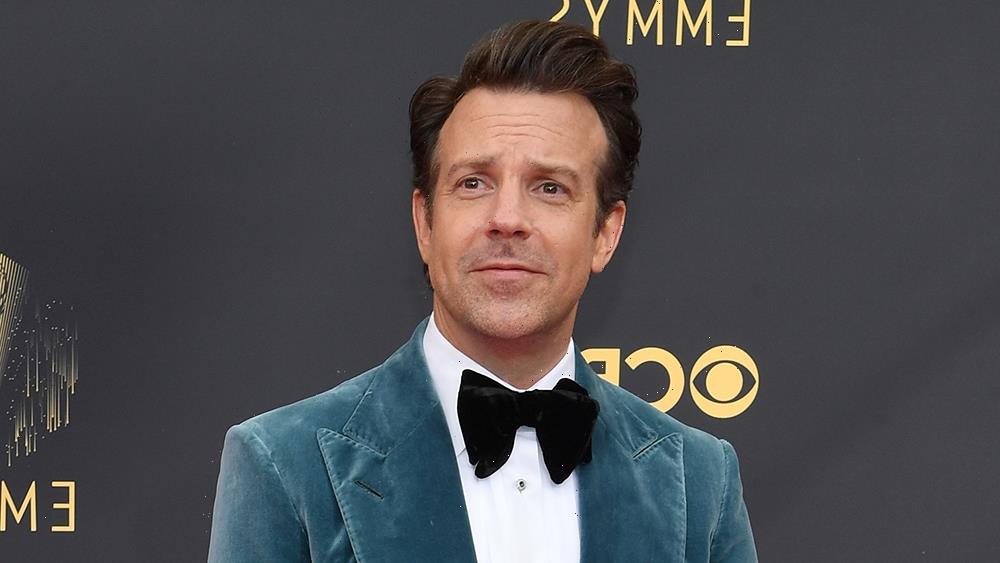 Jason Sudeikis has won the Emmy for lead actor in a comedy for playing “Ted Lasso’s” titular role. He takes home the trophy to no one’s surprise — the Apple TV Plus show, which he also created and executive produces, already broke the record for the highest number of Emmy nominations for any comedy in its first season. Among the show’s 20 nominations are three more for Sudeikis: outstanding comedy series as well as two separate nods for writing the pilot and the episode “Make Rebecca Great Again.”

On stage the actor, executive producer and writer of the series thanked his teammates, past mentors and “Saturday Night Live” creator Lorne Michaels for giving him a start on that sketch comedy show years ago. Funny enough, Michaels was not actually at his seat which former cast mate Kenan Thompson found hilarious.

“I want to thank folks at ‘SNL,’” Sudeikis said. “Lorne who went to go take a dump now, perfect…  He is going to get home, he’s going to watch T he loves watching the Emmys at home. It is fine. Which home is the big question?”

Turning to his “Ted Lasso” crew members and cast he directed more love to the series, “This show is about mentors and teachers, this show is about teammates. And I wouldn’t be here without those three, you know things in my life… I thank my teammates that help make this show, Brendon [Hunt] and Joe [Kelly]. First and foremost from the get-go, Bill [Lawrence]. I want to thank our incredible writing staff. I want to thank our incredible directors. I want to thank my incredible cast. I am only as good as you guys make me look. And so really it means the world to me to be up here and just be a mirror of what you give to me and we reflect back and forth on each other, so thank you so much.”

“Ted Lasso” was a sleeper hit, adapted from a character Sudeikis first played in an NBC sports commercial, an American football coach sent to London to lead a soccer team while knowing nothing about the sport. He’s been humble about the show’s success. In 2020, he told Variety about where he sources the “magic.”