THIERRY HENRY has defended Lionel Messi for his reaction to being substituted amid his hunt for a first Paris Saint-Germain goal.

The striker, 34, was hooked during Les Parisiens' clash with Lyon on Sunday, with the score level at 1-1. 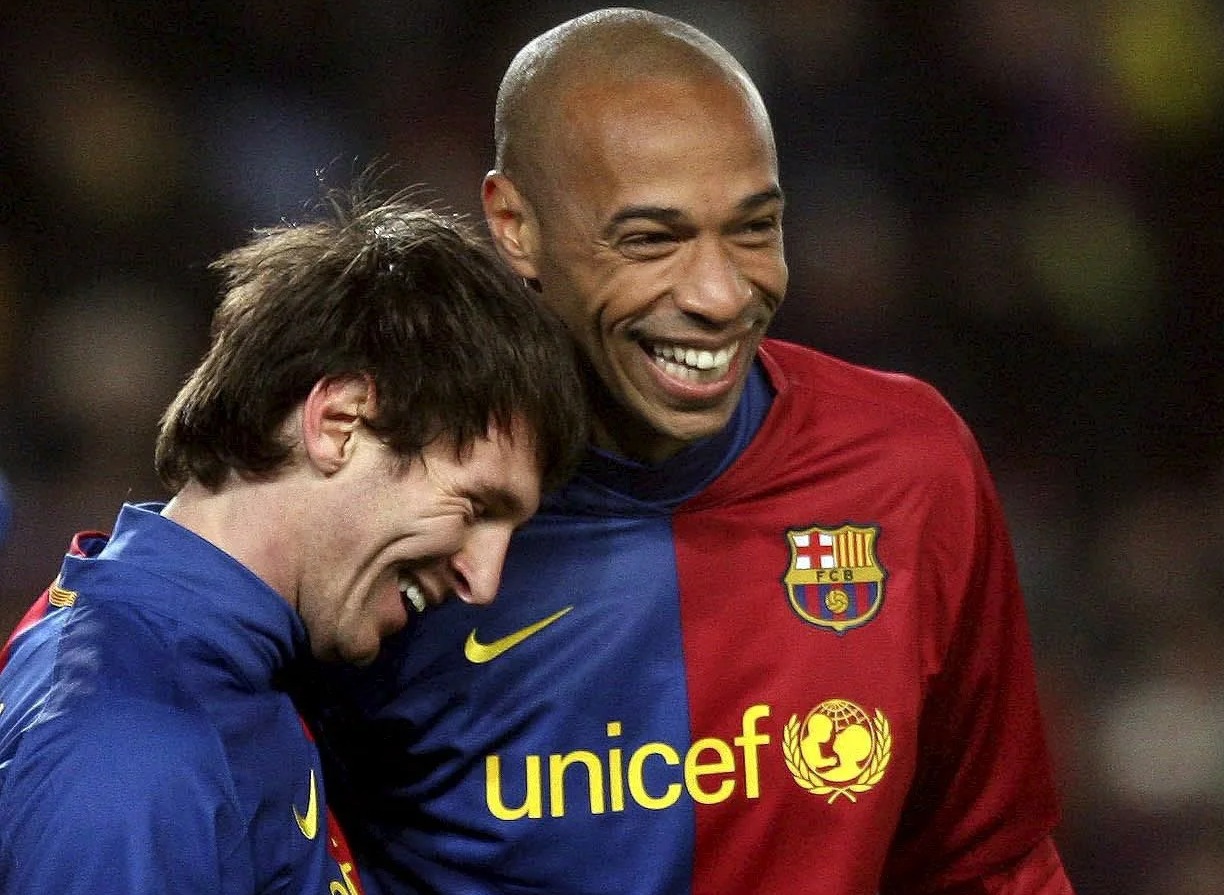 Coach Mauricio Pochettino stood by his decision to replace new signing Messi after Mauro Icardi snatched a late winner for the team.

But the game was somewhat overshadowed by the irate altercation between the manager and his player after the 76th-minute swap.

Henry, 44, does not believe the incident will create animosity between the pair because Messi was understandably frustrated at being taken off.

He told Amazon Prime's coverage: "It did not surprise me.

"Maybe he didn't want to come off.

"We don't know what they're saying to each other. Let's not start the controversy.

"He surely wanted to stay on the pitch so he could score."

Henry won the treble with Messi during his late-00s stint at Barcelona.

And although the Argentine has now failed to register in his first three games for PSG, his old team-mate is confident that the moment 'will come quietly'.

He added: "It takes time to adapt – even for the best player in the world."

Pochettino will likely provide Messi with another chance to notch for PSG when the Ligue 1 side travel to Metz on Wednesday.

Speaking after the game, the ex-defender was adamant that even his star name will have to make way to give other players opportunities.

He insisted: "The decisions in the game are made for the good of the team and each player.

"At the end of the day, that's why we're here. These are decisions that have to be made by the coach.

"As for his reaction, I asked him how he was, he said he was okay. That was it. That was our exchange."