The Gunners duo were both forced off before the end at Turf Moor during their 1-0 away win yesterday. 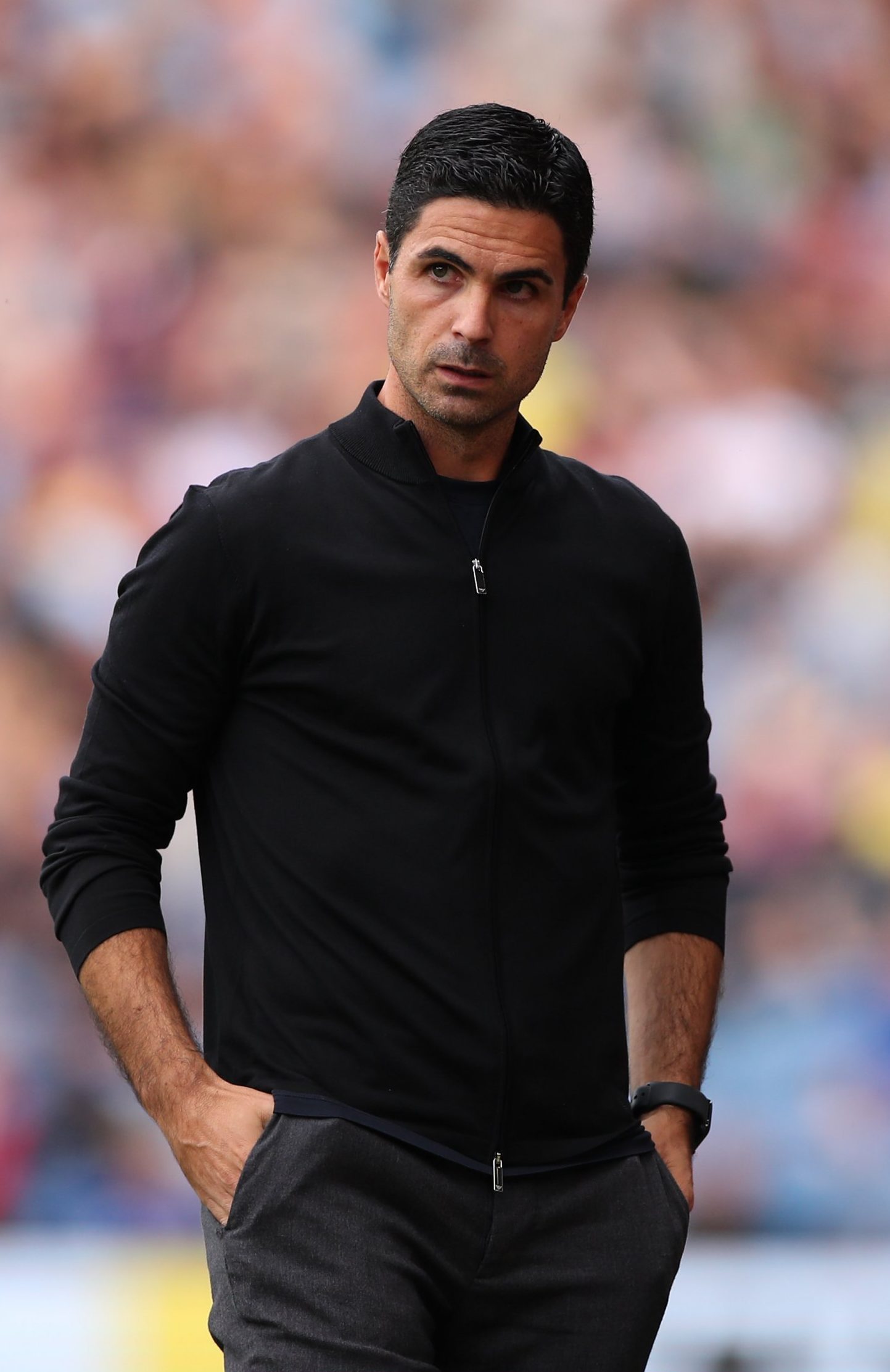 It comes after Mikel Arteta's side suffered a number of injuries already this season, including a Covid outbreak.

It is understood Tierney suffered from cramp and is a doubt for their Carabao Cup clash with AFC Wimbledon on Wednesday.

He has struggled for fitness since arriving at the Emirates, but has been a constant at left-back outside of that.

The Scotland international was replaced on 78-minutes by Nuno Tavares at Turf Moor.

Arteta said: "Again he had a problem.

"I think he was cramping. The pitch was pretty difficult today it was quite long."

Meanwhile, Partey has just returned from injury after issues with his ankle and knee.

He was taken off after 75-minutes and replaced by Ainsley Maitland-Niles in the centre of midfield.

Fans were quick to bemoan Arsenal's luck, with many calling the club 'cursed' over their luck.

One tweeted: "Having to bring off Partey & Tierney because of injury we are so cursed. When will it end?"

Another added: "How can Partey go from having only 2 injuries before Arsenal to limping off every week. Our club is actually cursed."

Arsenal played Wimbledon on Wednesday before the North London derby against Tottenham next Sunday.