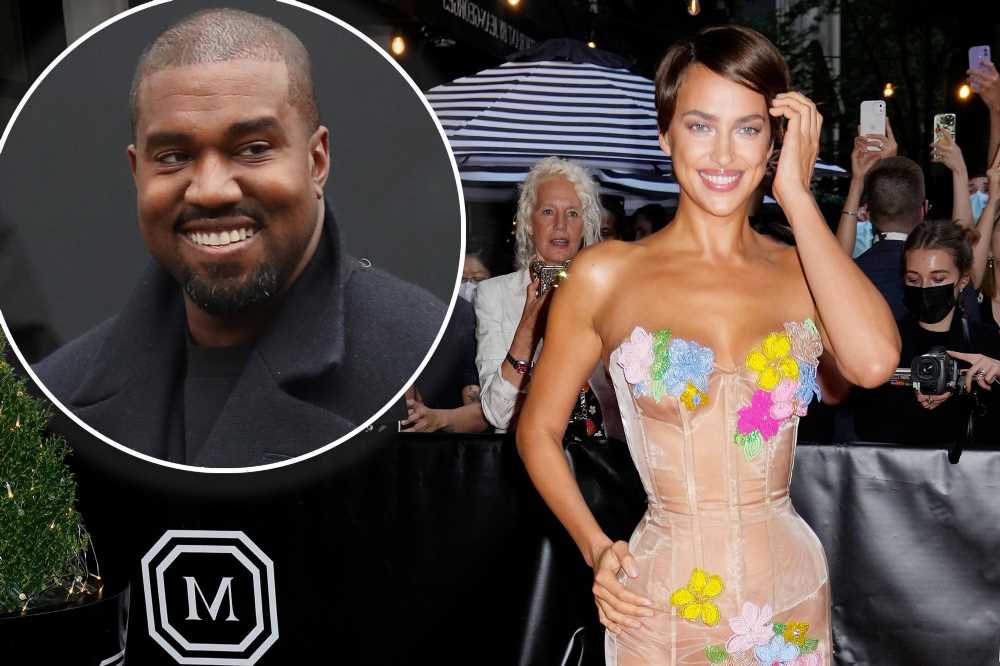 Told ya so! Kanye West and Irina Shayk over before they began

Irina Shayk was quick to dismiss questions about her relationship with a post-Kardashian Kanye West in a new interview.

While the model, 35, was open to discussing her dating life in general — including ex Bradley Cooper — she refrained from confirming that she dated the rapper, 44, following their headline-making trip to France in June.

“Tomorrow there is going to be a rumor that I’m dating my doorman, OK? Then after tomorrow, it’s going to be someone else,” Shayk told HighSnobiety Thursday.

“Look, there’s always something there, and I’m just keeping it to myself,” she added.

Sources confirmed to Page Six in June that West’s estranged wife, Kim Kardashian, was aware of a blossoming relationship between the two and had no problem with him moving on following her February divorce filing.

The Grammy winner and Shayk, however, appeared to have lost steam within a month of their French getaway, with a source telling us, “She likes him as a friend, but doesn’t want a relationship with him.” 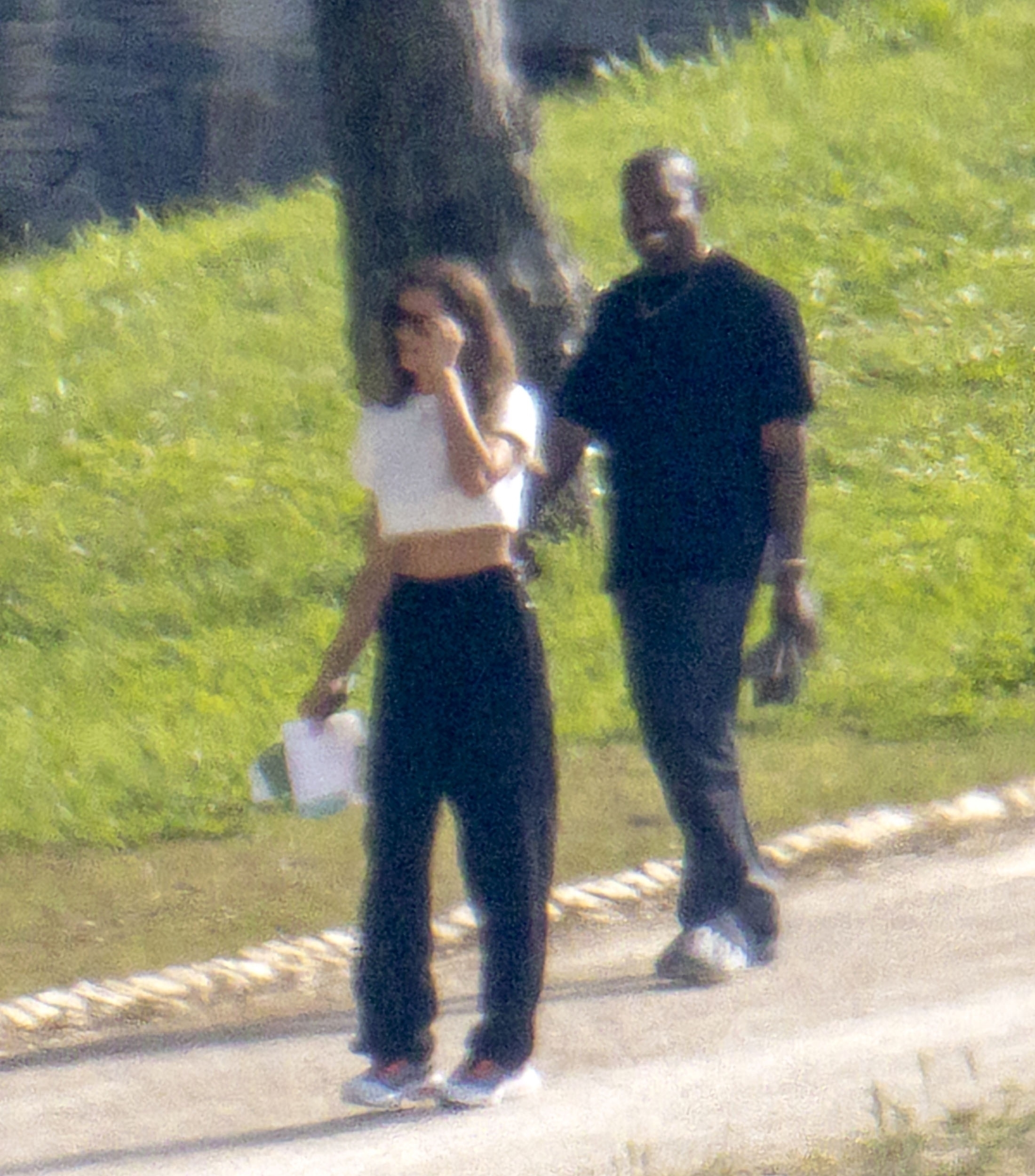 West has since fueled rumors that he is on the verge of a reconciliation with the “Keeping Up With the Kardashians” star, as they recreated their 2014 nuptials in August during a listening event for his latest album, “Donda.” He also came out in support of her polarizing 2021 Met Gala look.

Rather than discuss West, Shayk took time to praise ex Cooper, 46, in her HighSnobiety profile.

“He’s a full-on, hands-on dad — no nanny,” she said of the “A Star Is Born” actor, with whom she shares 4-year-old daughter Lea. “Lea went on holiday with him for almost two weeks — I didn’t call them once.”