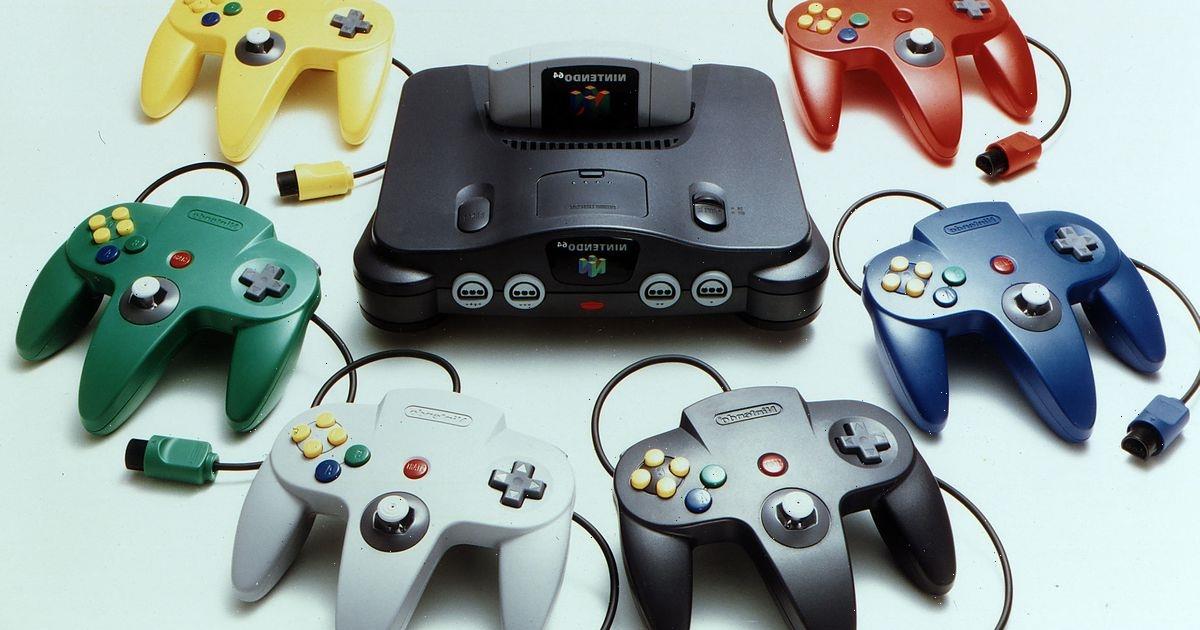 If you haven't picked up your Nintendo Switch in a while, now might be time to.

As well as releasing a snazzy new OLED edition of the console, Nintendo will reportedly add emulators for classic N64 games to their subscription-based Switch Online service.

However, subscribers of the £18-per-year service could be soon getting a lot more for their money. Nintendo insider Nate The Hate has claimed that the beloved Nintendo 64 will be joining the roster of Switch Online emulators.

He said: "Eurogamer [noted] that additional platforms will also be added to Nintendo Switch Online in the future."

Nate continued: "That information is accurate and one of the platforms that will be coming to the Nintendo Switch Online in the future is the revolutionary Nintendo 64."

Nate The Hate went one step further to speculate that Nintendo will use it as an excuse to introduce a "premium" Switch Online price tier.

He anticipates that an announcement will be coming this month, given that it is the fourth anniversary of the console.

An industry insider and prolific Nintendo Youtuber, NateDrake has been linked to some accurate Nintendo leaks in the past, particularly around the OLED model and the launch of select EA games on Switch.

The N64 was an industry gamechanger, as it was the first gaming console to feature 3D graphics. It included classics such as Super Mario 64, The Legend of Zelda: Ocarina of Time, and GoldenEye 007.